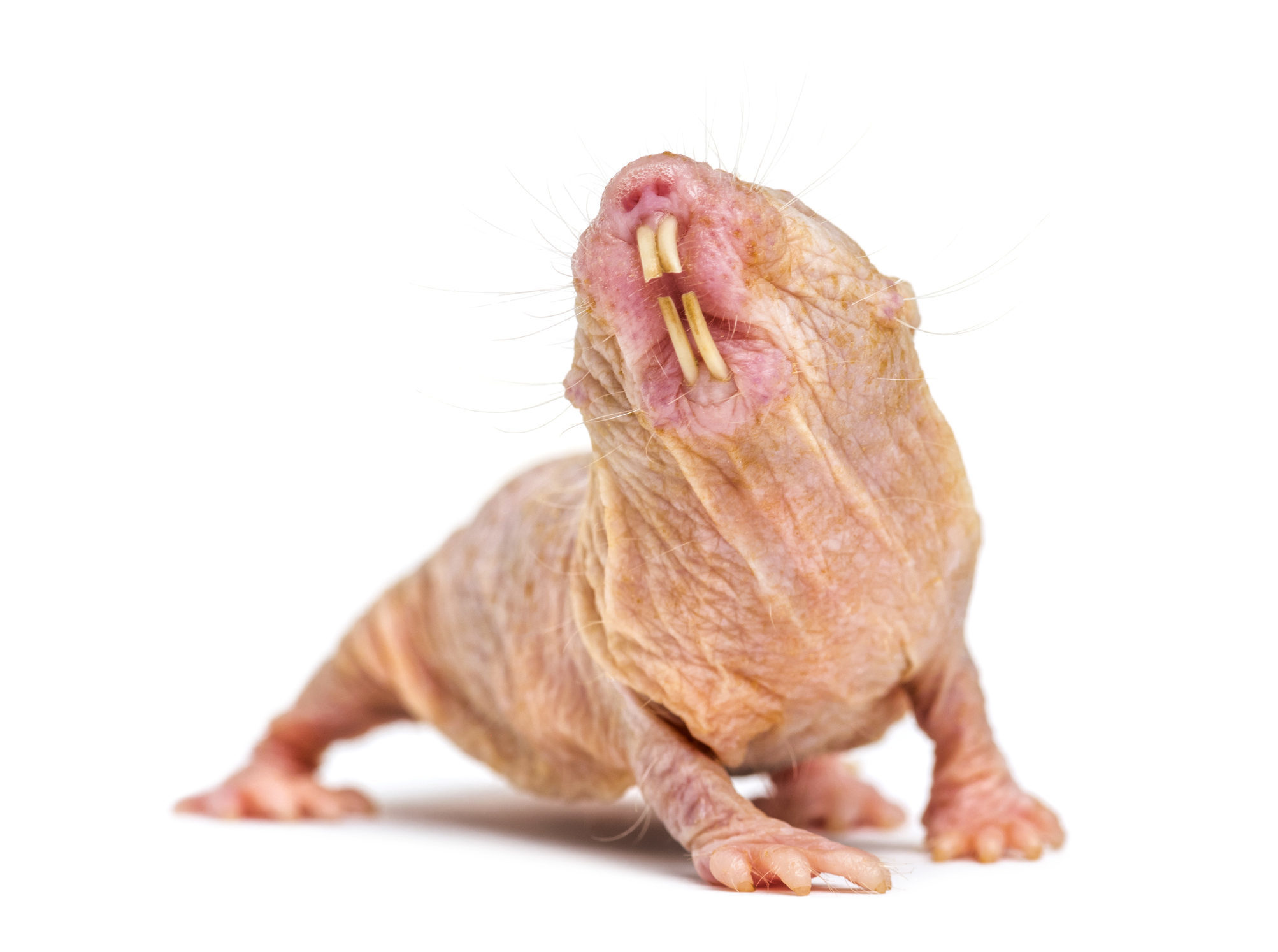 The naked mole-rat is an unsightly creature to say the least. But if you think about it, all nature is pretty much nonsense, so mole-rats are really just more of the same.

1. Look, sure, this little wrinkly guy might seem a bit freaky at first glance, but what you need to remember is that literally every single animal in the world is weird as shit. Rams are always running around headbutting each other to death, geese are always flying in weird formations and beelining into jet engines—honestly, it’s hard to think of any examples of animals just behaving like normal guys. They’re all oddballs, so just because mole-rats look gross doesn’t mean they’re special or anything.

2. Naked mole-rats have a habit of eating their queen’s feces, which is admittedly super bizarre, but again, ALL animals are basically lunatics. Why the hell do ducks casually lead their babies across busy freeways in single file lines, or why do squids shit ink everywhere whenever anything else gets close to them? There’s no rhyme or reason to any of it. Nature is off its fucking rocker and cannot be reasoned with. 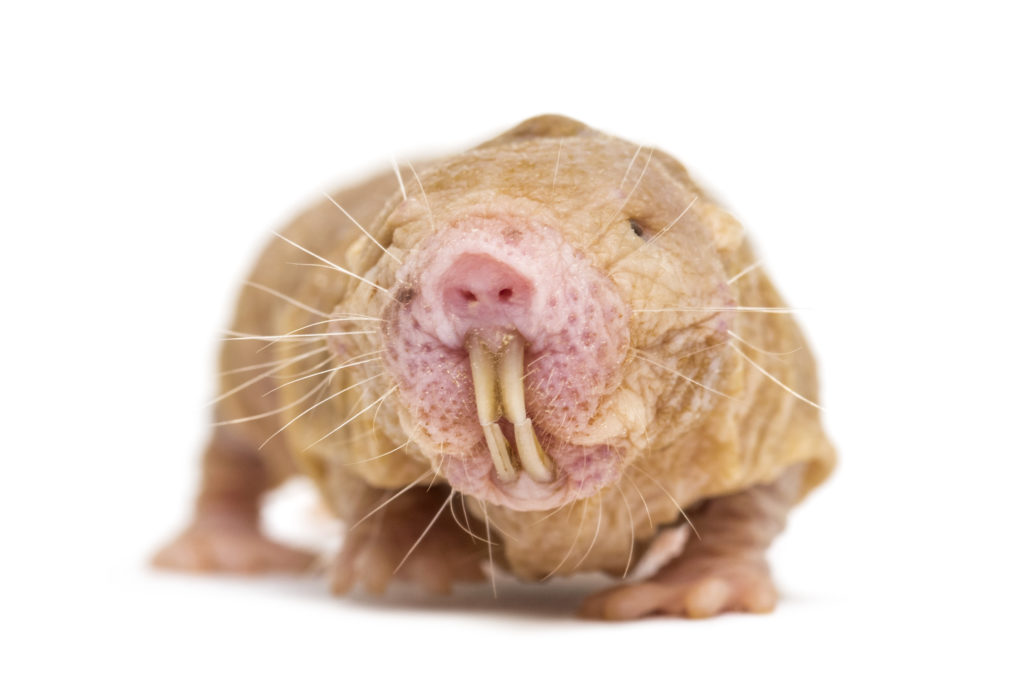 3. From the animal kingdom that brought you kangaroos with built-in stomach pockets comes the naked mole-rat with teeth outside of its mouth. No one is denying that the chompers on this thing are gnarly, least of all us, but hammerhead sharks have eyes on the sides of their wide-ass heads, so what’s so strange about mole-rats having lips behind their teeth? Animals are just anatomical Mad Libs that spend all their time eating crap off the ground and figuring out ways to blend into rocks. They’re all stupid as hell. 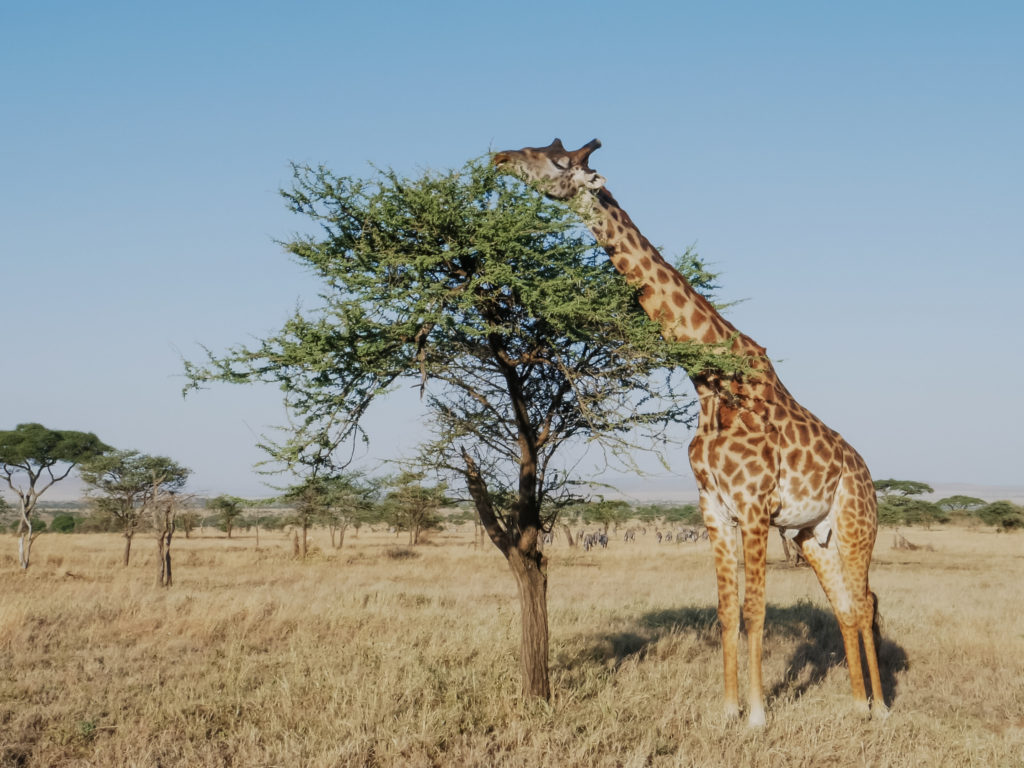 4. Like, really, what are we looking at here? What the fuck is a giraffe? You’re unnerved by naked mole-rats, which are basically just shaved hamsters, but then you don’t think twice when you see spotted horses with 20-foot-long necks that eat trees instead of normal food? All animals are chaos. It shouldn’t surprise you at this point. 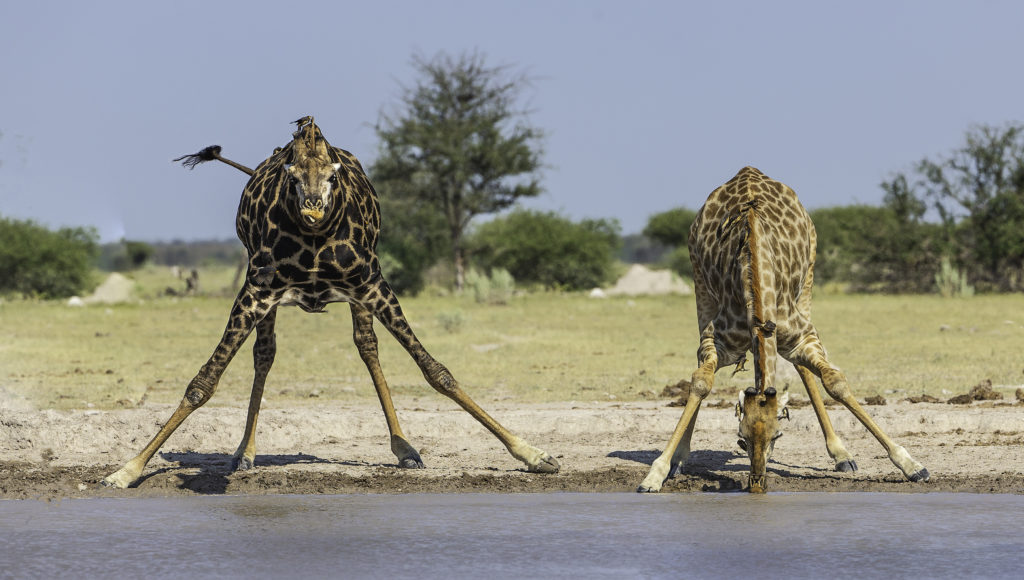 5. Sorry, not to get sidetracked with the giraffes, but c’mon, what the fuck is going on here? Though it’s undeniably wacky as shit, it’s nothing out of the ordinary in the grand scheme of God’s moronic design. Everything about animals is embarrassing and wrong. This is why we catch them and display them in zoos—it is amusing to stare at things that are different from us. 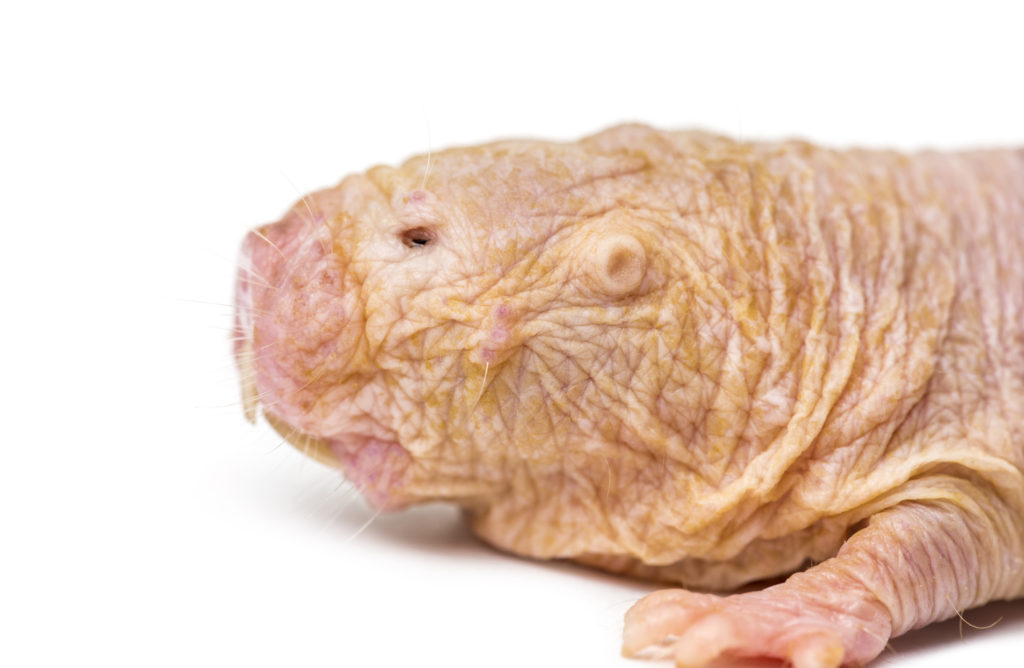 6. Point being, you really shouldn’t be fazed by these little foreskin-y lookin’ fellows any more than you are by any other animal. Vultures fly around in circles above their food for hours on end instead of just eating it. Whales spend all their time moaning at each other from hundreds of miles away. Chimpanzees eat their own babies sometimes. None of it makes any sense, and it would honestly be way more unsettling if it did.

7. For real, you think you’re weirded out by naked mole-rats now? Imagine just how more disturbing it would be if they were just walking around all civilized like regular guys, acting just like us. It’d be a mindfuck! We’re much better off with them being hairless and wrinkly and gross-looking. 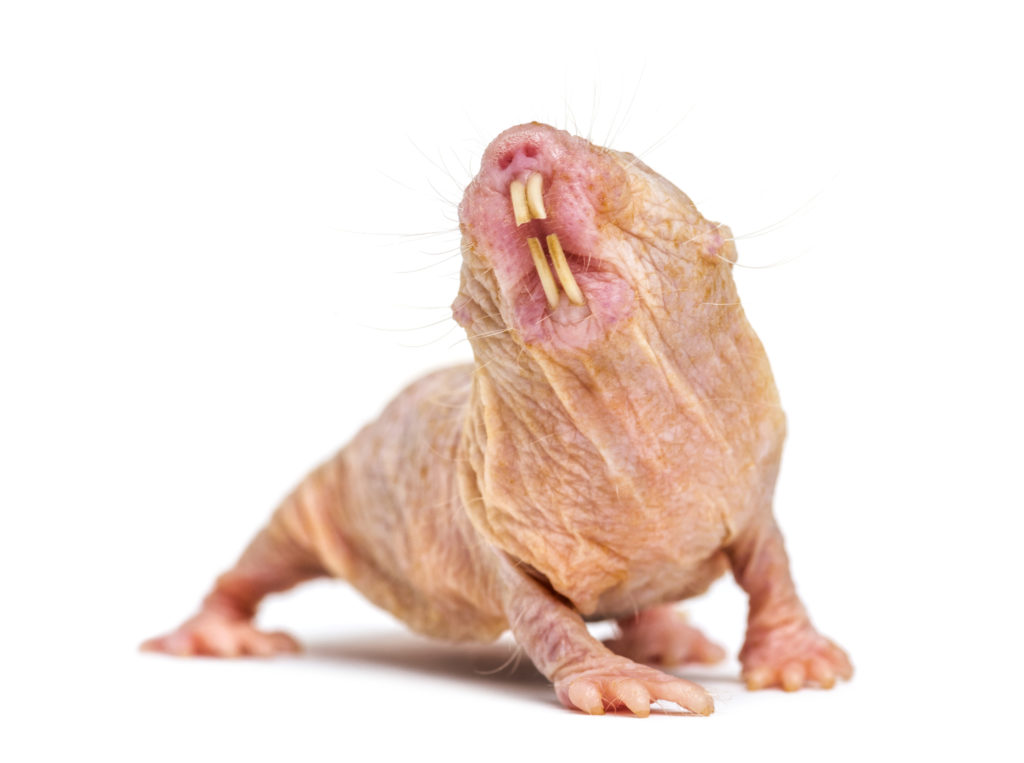 8. So you see, even though this mole-rat isn’t exactly eye candy, you shouldn’t let it startle you. At this point in your life, you should be totally used to the ridiculousness of beasts, and your threshold for bewilderment should be pretty damn high. All animals are a joke, and naked mole-rats are par for the course. It’s best just to not pay attention to them.