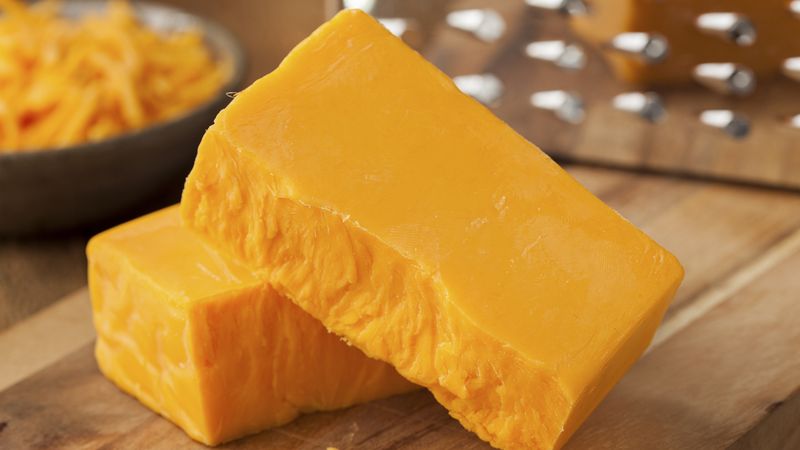 You don’t need love when you’ve got cheese, but we’d definitely take either love or cheese over living in a storm drain.

1. Who cares if you’re single when you’ve got Kraft singles! Though even the most lackluster relationship beats skulking through the murk and filth of a storm drain. No question.

2. No matter how good he is in the sack, nothing beats cheddar in bed! Of course, any bed is a luxury beyond imagining compared to the dank gloom of a sewer tunnel. Anything, man or cheese, would be better than that living purgatory.

3. Cave aged gruyere > man cave >>> shit-streaked subterranean caverns where even the pale light of the surface is dead on arrival. Do the math!

4. Either Cheez Whiz or your ex-boyfriend who rides a moped can be considered head and shoulders above living in a flooded tomb. Christ, what an absolute nightmare. Go for the Cheez Whiz, though.

5. You’re never settling when you go with goat cheese. That said, you’d settle for whatever keeps the dogs of hunger at bay and whoever will keep you warm and dry at night. But man, goat cheese!

6. Gouda may be a little musty, but it never gets morning breath! Either, though, is pure perfume compared to the stench of decay and desperation clinging to the labyrinth of tunnels where day is night and man is just another hungry animal. So, get off your high horse about morning breath, maybe.

7. Unlike a boyfriend, melted fontina will never say no to another episode of Say Yes To The Dress, or threaten to kick you out to huddle over burning magazines in a damp, freezing runoff pipe. But what choice do you have?

8. Boys come and go, but cheese will never leave you to survive on rats and filthy water in a storm drain. Remember that.