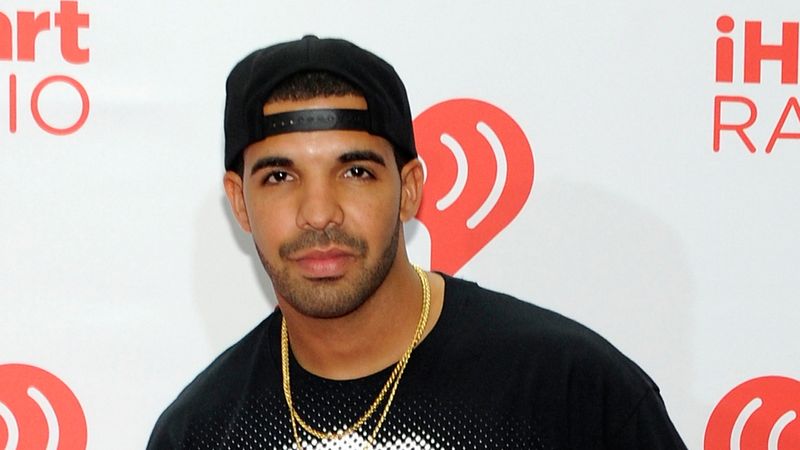 Let’s face it: Drake can get just about any woman he wants. But when it comes time for him to settle down, he should definitely think twice before marrying a blood relative.

1. It is illegal: There are no two ways about it: Marrying a blood relative is against the law. Entering a consenting marital relationship with your kin might seem like a victimless crime, but it’s a crime all the same, so it’d be in Drake’s best interest to avoid it.

2. It might make his music less relatable: Drake’s music is popular thanks in part to its emotional accessibility. His lyrics are raw and personal, dwelling on many of the common joys and frustrations of romantic relationships. But if he were to marry a sibling or a cousin, there’s a good chance that his lyrics would become less relatable, as very few people have experience being married to family members.

3. People would gossip: Can you even imagine all the internet chatter over something like Drake marrying one of his own relatives? The magazines would have a field day, too! People would be really nasty to Drake, and it’d probably be a real headache for him.

4. If he and his wife had children, they might have birth defects: Inbred children carry a high risk of being born with recessive genetic mutations. If Drake and his wife had kids, there’s a good chance they wouldn’t be healthy; and even if they were healthy, they would still likely face bullying from their peers for being high-profile children of incest.

5. It is taboo: In most cultures, it is widely understood that marrying a blood relative is just something you shouldn’t do.

6. It would likely overshadow his career: When a major celebrity does something controversial, in most cases the public starts paying more attention to the controversy than the individual’s work. If Drake were to marry a woman he’s related to, he would have to accept the fact that many people would suddenly be more interested in his personal life than his music.

7. It might create tension at his family gatherings: You can’t imagine that a relationship with a blood relative would go over very well at Christmas dinner, and if there’s one thing we know for sure from Drake’s music, it’s that he doesn’t need any more drama in his life.

8. He would likely lose his endorsement deal with Sprite: Sprite probably wouldn’t be very keen to align their brand with incest, and they would almost certainly end their partnership with Drake. He would lose millions! Based on this and the reasons listed above, the conclusion is obvious: Drake should not marry a blood relative.