8 Stars Who Died Exactly At Their Appointed Times 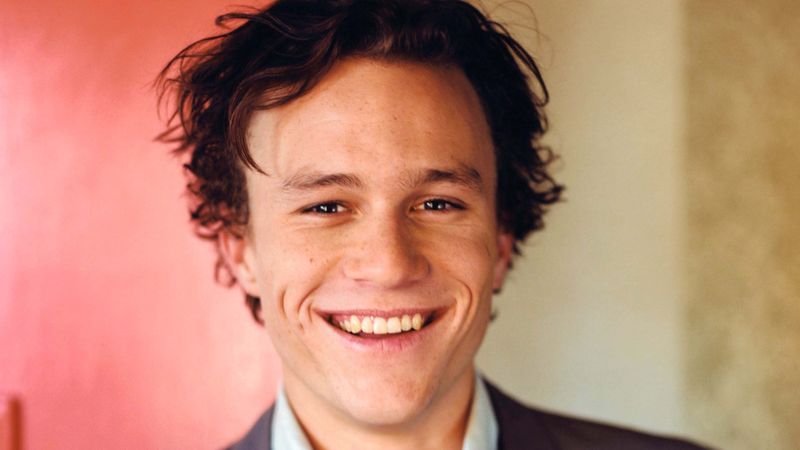 Some might view the deaths of these celebs at such young ages as tragic, but we all go when we are called.

1. Heath Ledger died shortly before the world saw his celebrated performance in The Dark Knight at age 28, just as fate had always intended.

2. Actress, model, and cultural icon Marilyn Monroe passed away at 36, the exact age she was meant to leave us.

3. We were all saddened by the death of SNL’s Phil Hartman in 1998, but alas, there is no denying that he was called at his given time.

4. Rapper Chris Wallace, better known as The Notorious B.I.G., was just 24 when he was gunned down. Who are we to question the mysterious hand of fate?

5. Could we have done more to prevent the death of John Belushi? No. It was his time to go.

6. Every one of us will face death. For actress Brittany Murphy, it was destined to be when she was 32 years old.

7. Three members of Lynyrd Skynyrd died in a plane crash at exactly the same time. This page of history was written long before it ever came into effect.