8 Touching Pics Of Celebrities And Their Dads 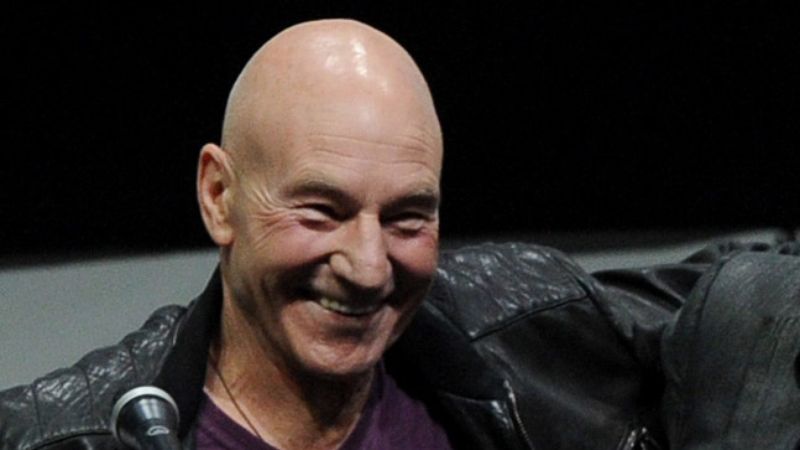 On Father’s Day, dad is the real star—and these celebrities know how to make sure their dads get their own well-deserved time in the spotlight:

Smile, boys! You can really see the resemblance between Last Week Tonight host John Oliver and his father (pictured right).

Aww! Academy Award-winning actress Halle Berry makes sure her proud papa gets in the frame for an adorable family photo.

Dashing. TV’s Frasier, Kelsey Grammer, pulled a few strings to get his dad a walk-on cameo. Combine that with those matching father-son outfits and you’ve got a heck of a Father’s Day present!

Here’s Queen Elizabeth II welcoming her dad to Buckingham Palace. Talk about your kids giving you the royal treatment!

Take Your Father To Work Day? Live! With Kelly and Michael co-host Kelly Ripa introduces her dad to coworker Anderson Cooper. More than just another day at the office for this father of a celebrity.

Squeeze in everyone! The cast of the ‘X-Men’ films invite their dad up on stage (bottom row, far right) to get in on the fun. X-dorable!

Like father, like son! Actor Patrick Stewart is a dead ringer for his own dear old dad (pictured right). Too bad he couldn’t have inherited that head of hair, though.

Check out all these celebs with their dad! Happy Father’s Day!