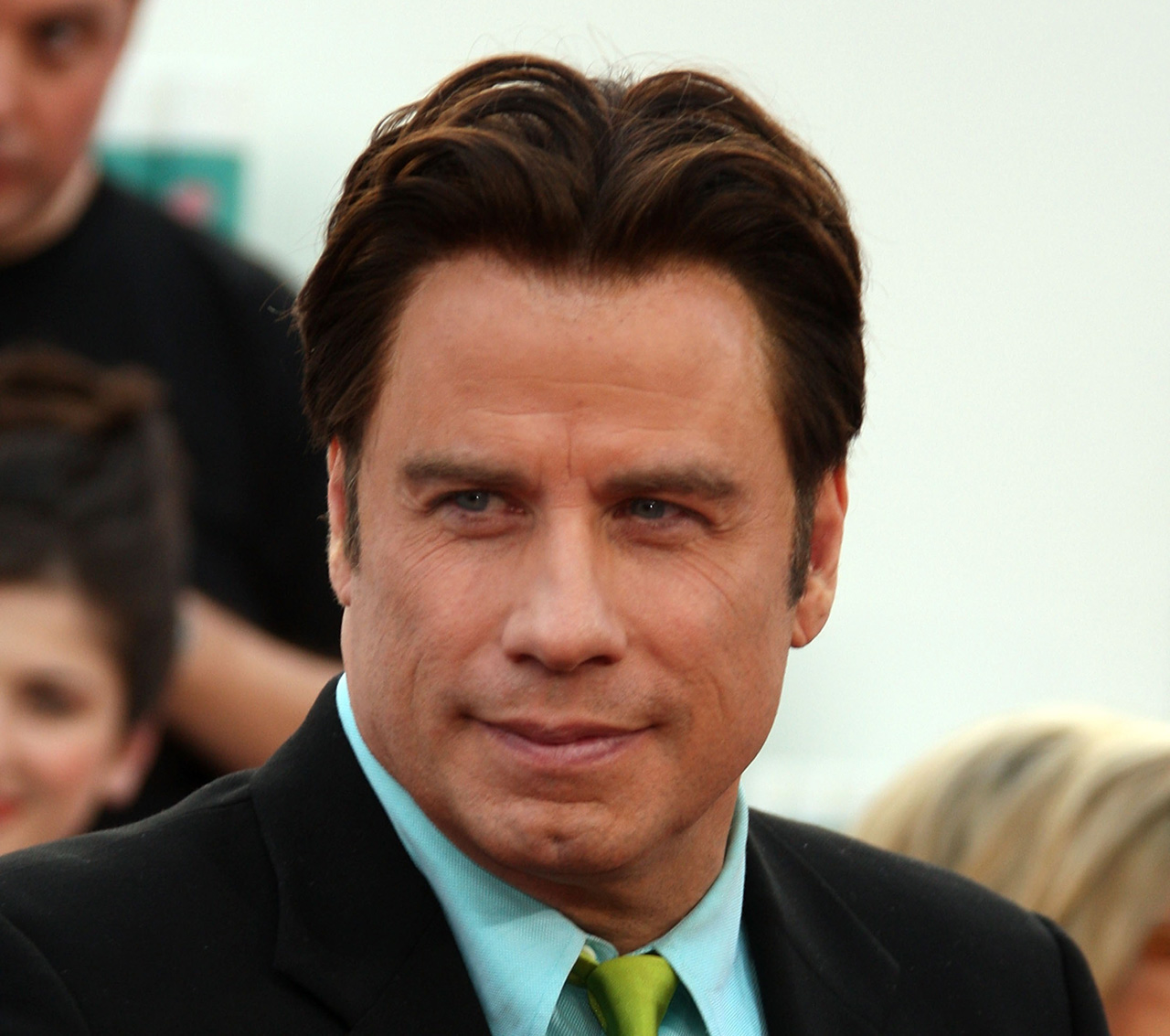 Ever wonder which celebrities are naturally gorgeous and which ones went under the knife to get their stunning good looks? Keep wondering, because we’ve concealed these celebs’ identities out of respect for their privacy!

1. When you think “plastic surgery,” this network TV star—and rhinoplasty recipient—is the last person to come to mind, and we’ve done our part to ensure things stay that way by masking her face in Photoshop.

2. Who’d have guessed that a certain young L.A. socialite had breast implants to get that shape? We refuse to give you any further hints, on moral grounds!

3. This longtime television personality owes his dapper looks to multiple plastic surgeries, but ultimately we thought better of dragging his reputation through the mud by exposing such a personal secret.

4. Since we are decent human beings, we have anonymized this multiple Oscar-winning actress, who got a nose job so realistic you’d swear it was real!

5. If we hadn’t scrambled this image to protect her reputation, you might just want to pinch this Hollywood darling’s youthful, strong, and 100 PERCENT FAKE cheeks. That’s right: botox.

6. This prominent television starlet had her huge schnoz shaved down very early in her career, but it’s none of our business what she chooses to do with her body!

7. She’s renowned for her “natural beauty.” So what if we told you this former TV star had undergone liposuction, eyelid alteration, AND, gasp, a facelift?? That would be wrong.

8. You’d be shocked looking at these before and after photos of this famous heartthrob. Too bad for you; we have a little more integrity than that.

9. This REDACTED-year-old star of the films REDACTED and REDACTED has gone in for plastic surgery no less than eight times, and look at her bod!

10. No blurring here! We have no respect for John Travolta. He wears a hairpiece.