9 Chris Pratt GIFs That Will Make You Say, ‘Yup, Here Is A Person Who Will Be In Big Movies Now For At Least A While’ 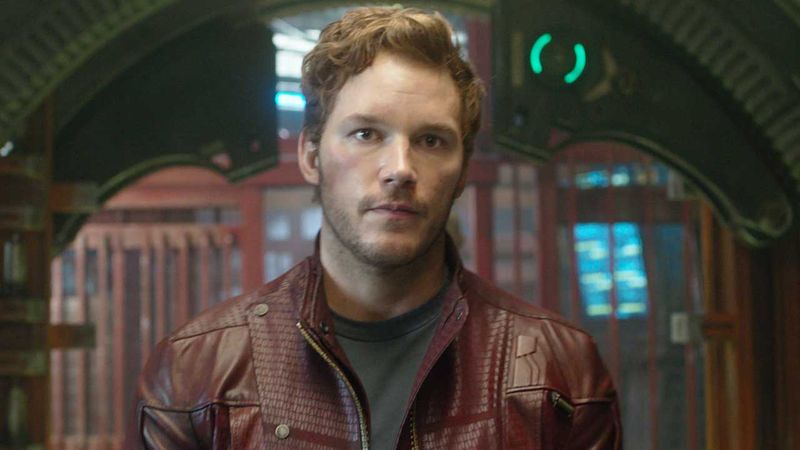 You loved him as Andy on ‘Parks And Rec’ and now he’s in America’s No. 1 movie. Here are nine Chris Pratt GIFs that will make you say, ‘He’s here now, and you will see him in big movies for the foreseeable future.’

This totally made us say, “Yeah, the guy in this GIF will appear in major motion pictures for at least a few years.”

“I like this man, and he will be in many big screen movies,” you might say to yourself.

That’s good, because you will see him in all sorts of movies for the next few years, and perhaps longer.

This man in a suit will be in all sorts of movies now. Big action movies or little movies. Serious ones and funny ones.

The man might also appear on TV with frequency, but definitely will be in big movies.

If not this man, there would be another man to star in big movies. This one’s name is Chris.