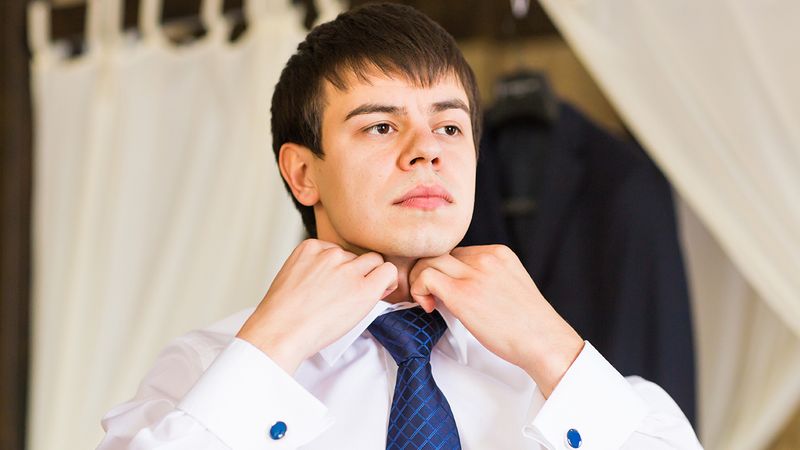 Fellas, make these little tweaks, then prepare yourself for a dating onslaught.

1. Comb your hair so that it’s always pointing in a woman’s direction: This is just a small adjustment to your morning routine, but it will drive the ladies wild!

2. Learn about cars: There’s nothing sexier than a guy who can walk down the street, open the hood of a random car, and remove the carburetor.

3. Chips, chips, chips: Impress any woman by eating potatoes that aren’t baked but rather are fried, salted, and thinly sliced into “chips.”

4. Whisper those four words, “I Have Slain Enron,” in her ear: It’s such a small, easy thing to do, but most men don’t do it. Saying you took down one of the largest energy corporations to exist in modern history provides women a world of comfort, making it easier to like you.

5. Shave just one arm: Why? Exactly. Women love a man of mystery.

6. Survive cholera: If you can survive the disease that has claimed millions of lives over the last 200 years, women will take note!

7. When it comes to your shoelaces, wetter is better: Women pick up on little things like this, and it’s good practice anyway.

8. Phrases like “Please,” “Thank you,” and “Okay, great rowboat” go a long way: Whether you’re asking for 10 more minutes in her rowboat, making an offer to purchase her rowboat, or just making an observation about her rowboat in general, remember: manners matter.

9. Don’t slouch unless you plan on wheezing loudly too: Nothing indicates a guy’s lack of confidence like drooping shoulders if his eyes aren’t also shut as tightly as possible with his mouth agape and emitting a raspy moan. It may seem like a small change, but trust us: After you start doing this, your dating life will never be the same.