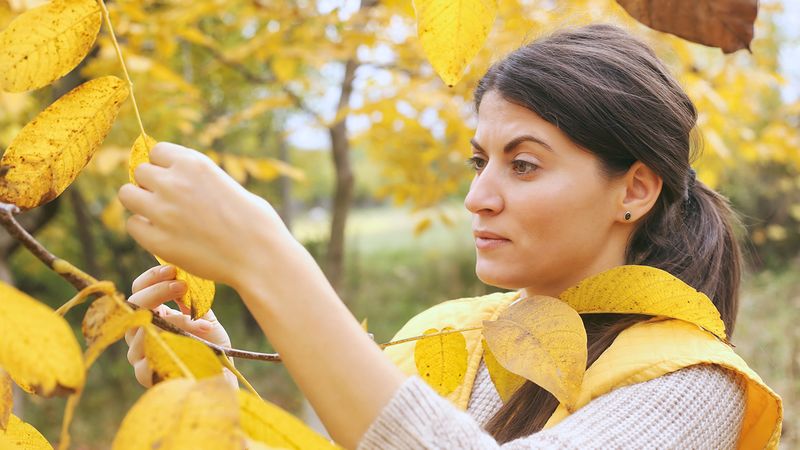 The first two minutes of college can be a whirlwind! Here’s every bug collector you’ll meet.

1. The bug collector who’s always on the quad with a tray of caterpillars

He opens your car door before your dad can even put it into park, and he shows you every caterpillar in rapid succession. Welcome to college!

2. The bug collector who hands you a well-preserved cicada

Yep, this is the type of bug collector who has cicadas to spare! You can find her giving them out to everyone who sets foot on campus.

3. The bug collector with just one beetle

There he is, waiting in the hallway, asking if anyone wants to see the one beetle. He brags about its protective exoskeleton and massive forewings, but you can be sure he’s just as nervous about college as you are.

4. The moth collector who introduces himself immediately after the one with just one beetle

Wow, the moth collector has really latched onto the beetle guy. Sure, it’s cool to take a quick peek at his impressive Lepidoptera binder, but don’t tie yourself down too fast. After all, it’s still your first 45 seconds of college.

5. The bug collector that is your roommate

He got there before you, and he’s already claimed the entire closet for his many glass displays of arthropods. Oh well.

6. The bug collector that is your other roommate

Look who just arrived! Your other roommate also brought many glass displays of arthropods. Next time, remember to coordinate that stuff in advance.

7. The bug collector who knocks on everyone’s door begging for a live mantis

Yeah, dude, good luck with that.

8. The bug collector who only started bug-collecting two minutes ago to fit in

Aww. She’s managed to build up a surprisingly large collection of dead insects in the past 120 seconds, but you can tell she has no idea what she’s doing.

9. The bug collector who drops out five minutes later to focus on bug-collecting full-time

Hey, college isn’t for everyone.