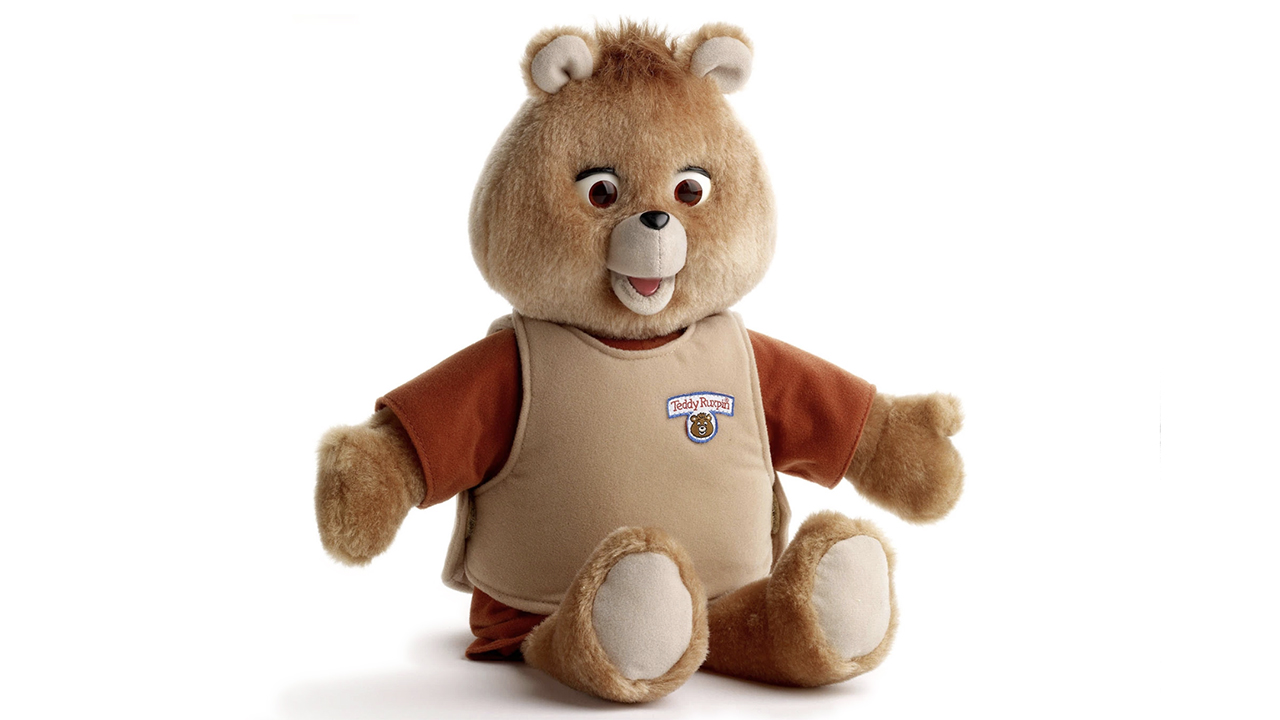 Nineties kids, abandon all hope: You will hate nothing more than these five unfathomable toys from the horrifying, alien stretch of time known as the ’80s.

Kids born between 1980 and 1989 were crazy for Strawberry Shortcake and her adorable pink bonnet! Kids born in the ’90s shriek and gag with utter hatred when they look upon her unfamiliar form. She hails from a different time, a void, an era of non-existence for any total ’90s kid. Strawberry Shortcake existed before ’90s kids were born, and so they find her strange and revolting.

True ’90s kids know nothing of the loathsome Speak & Spell, the fun and educational Texas Instruments spelling toy that children born in the pre-’90s (1980s) cherish so. When a ’90s child’s gaze falls on the bright red Speak & Spell, he becomes disoriented and utter chaos consumes his soul. For the sake of all that is good, if you are a ’90s kid, navigate away from this horrible photo of the Speak & Spell and find a list of toys that you can relate to!

He-Man is incredibly strong—an inspiration to children of the ’80s and a source of unspeakable confusion and horror for children of the ’90s. He sparks no wistful yearning in them, only a black abyss where no nostalgia can survive. Nineties kids, release your primal scream of fear and anguish as you fail to remember this muscular riddle from another time!

There is no ’90s kid in the known universe who remembers the awesome day when the sweet-scented Peaches ’N’ Cream Barbie came out. Such a ’90s kid would be an abomination—a living contradiction unfit for this world. Peaches ’N’ Cream Barbie is nothing but a horrible invader into the mind of a ’90s kid who does not know her and never will. We pray for you, ’90s kids who have seen this perturbing list of ’80s toys!