A Bold Stance: The U.S. Army Is Angrily Tweeting How It’s Total Bullshit That 12-Year-Olds Are Basically Considered Adults On Advil Directions But Not During Wartime 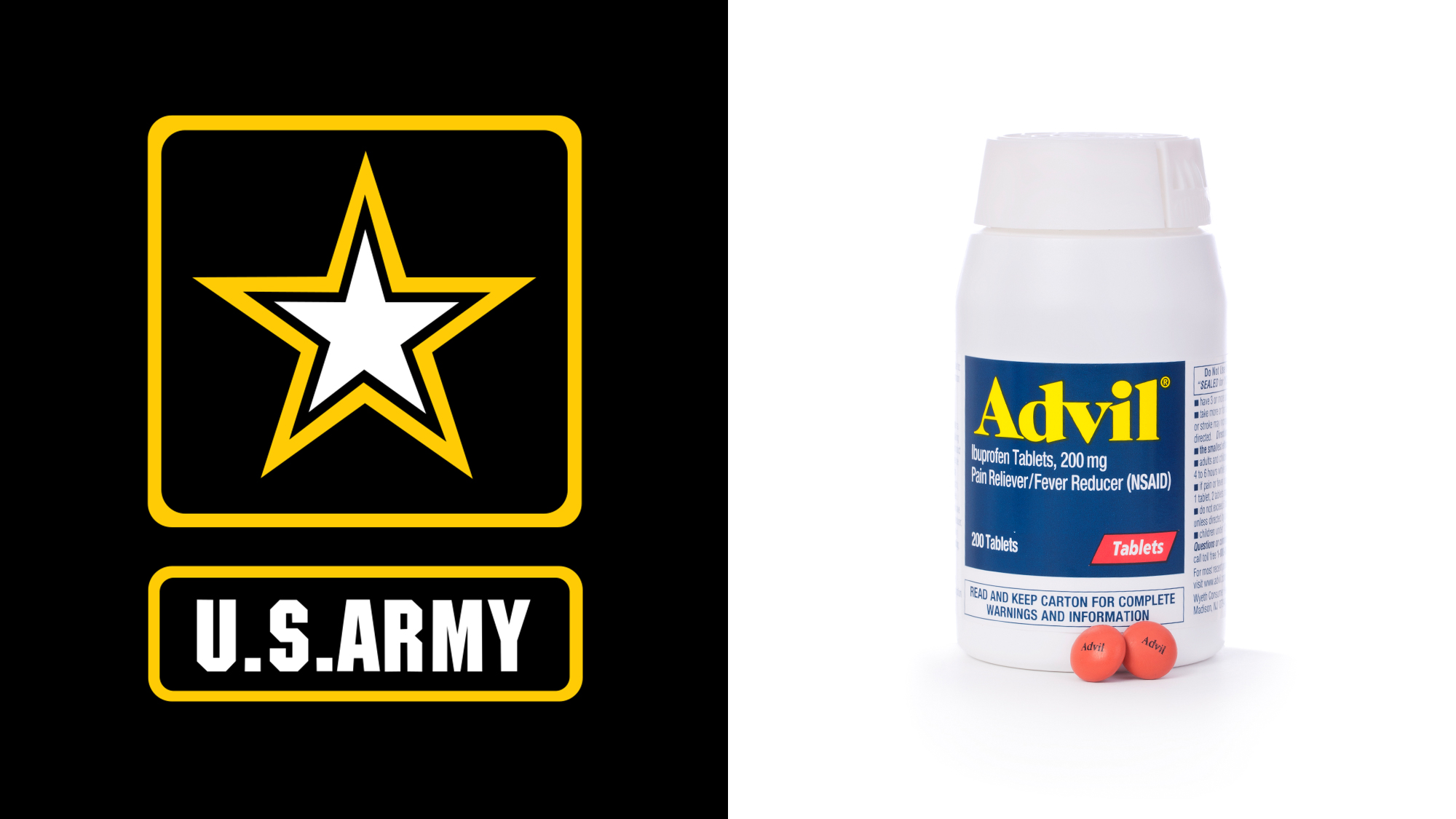 The U.S. Army may be the most powerful and well-funded army in the world, but that doesn’t mean they’re content to sit back and rest on their laurels: The Army has been furiously tweeting about how it’s bullshit that 12-year-olds are considered adults on Advil directions but not during wartime.

Damn, they are seriously riled up!

The military branch expressed their frustration over the matter in a long, unprompted Twitter rant earlier today:

Wow. The Army seems truly ticked off about this, and it’s clear that they feel like the cards have been stacked against them. What do you think? Should the Army be able to treat 12-year-olds like adults in the same way Advil bottles do? Let us know in the comments!