A Forgotten Treasure: This Moving Photo Of A Discarded iTunes Gift Card With $0.30 Left On It Will Bring You To Tears 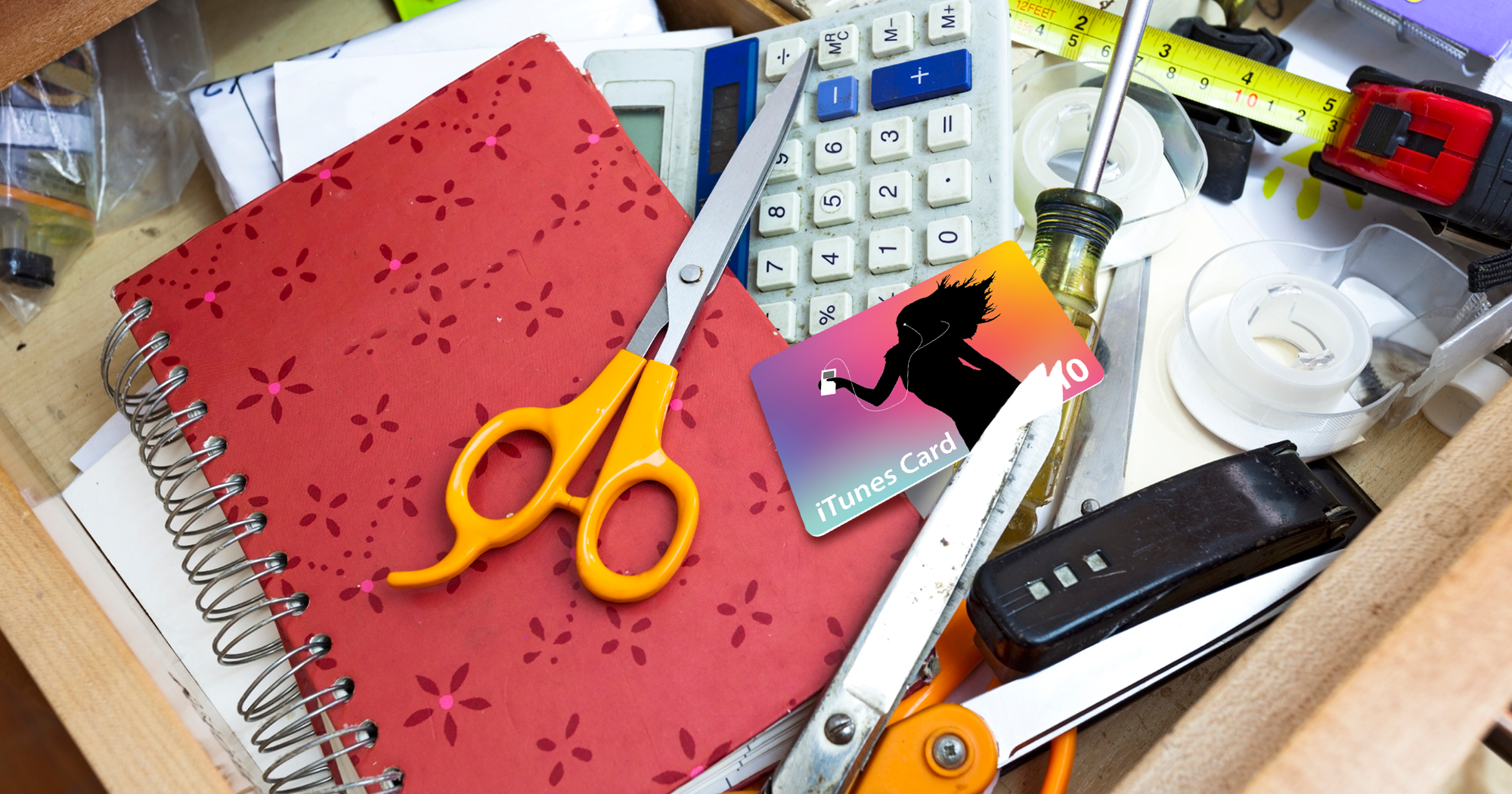 In a year when everything seems to be going wrong, here’s a story that will take you back to simpler, happier times and give you some brief respite from the chaos: Someone just discovered a discarded iTunes gift card with $0.30 left on it.

Wow. It truly takes your breath away to see such a beautifully preserved relic of a forgotten world.

Earlier this week, Sarah Jaffrey, a freelance photographer based in Houston, TX, uploaded a photo of the iTunes gift card to Instagram and marveled as it immediately went viral, transporting millions of people to the halcyon days of yore when everyone’s homes were littered with similarly depleted iTunes cards that they felt too bad to throw away because they technically still had money on them, although not enough to actually buy anything.

The photo was accompanied by a long, emotional caption from Jaffrey, who revealed that she found the gift card while digging through her childhood dresser recently and was moved to tears by the flood of memories it triggered. From the day she first received the gift card as a reward for being a good sport about getting braces to the day she spent most of its $10 in value on a few songs from the Wicked soundtrack and a couple discounted Michael Buble Christmas tunes, she recalled how it not only allowed her to fill up, like, half the storage on her iPod Nano, but it also symbolized the freedom of youth and the tragedy of unrealized potential.

“This card rescued me from the virus-plagued depths of Kazaa and offered me access to a vast world of music and culture, and for this I am grateful,” Jaffrey wrote in her caption. “However, I cannot help but mourn all that could’ve been. Those remaining 30 cents could’ve been used towards downloading Flo Rida’s “Low” or even a rental of Bend It Like Beckham, but instead I foolishly let the gift card gather dust in my junk drawer, a monument to squandered promise. Let this card be a reminder to never take anything for granted, for the world is always changing, and what’s possible today may be inconceivable tomorrow.”

Thanks to Jaffrey for showing us this iTunes card and reminding us of a world we once knew. It is a beautiful, heartrending thing to behold.