A Heads-Up Would Have Been Nice: This Family Is The Kind That Goes To Church The Morning After Sleepovers 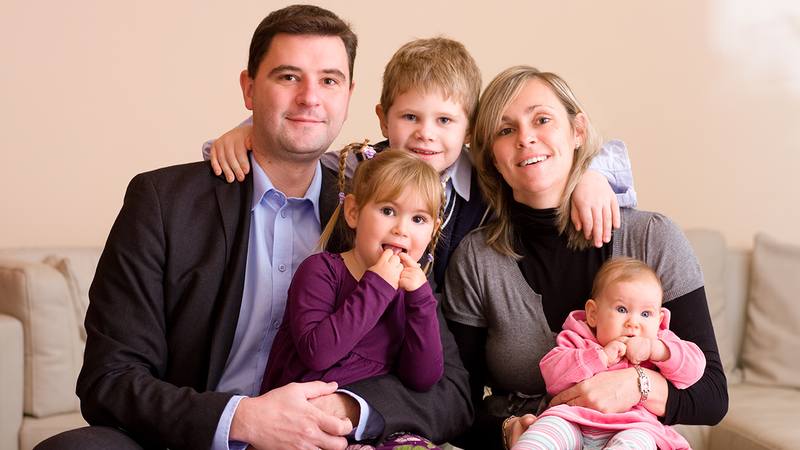 Every family has its own way of doing things, and first impressions can be misleading. So while the Ericksons of Langhorne, PA may have seemed totally normal and pretty chill, it turns out that this family is the kind that goes to church the morning after sleepovers.

Fuck. A heads-up would definitely have been appreciated here.

This horrific revelation came to light the morning after a sleepover with 9-year-old Danny Erickson. When Danny’s alarm clock went off at 7 a.m. on the Sunday after the sleepover, it was clear that something was weird about his morning routine. Danny had given no indication that Sunday morning would consist of anything other than sleeping in, eating pancakes, and watching Teen Titans Go!, but within 15 minutes of his alarm, the whole house is apparently up and hustling out the door on its way to church. Mr. Erickson seems like he’s going to get pretty worked up if everyone’s not in the Land Rover by 7:45, and Mrs. Erickson’s tossing some Frosted Mini-Wheats into a bowl while sending Danny to go pull out some of his extra collared shirts.

Quite frankly, this was pretty crucial information that should have been provided the night before the sleepover. With prior warning, Danny’s parents could have arranged for Mom to swing by the Ericksons’ house before they all left for church. It’s too late now, though, and what started as a sleepover at Danny’s house has turned into a trip to church with the whole fucking Erickson family. Any hopes of playing video games or playing Minecraft today are pretty much shot. Instead, the only Sunday entertainment is the Ericksons’ weird pastor giving a 45-minute sermon on Bible stuff.

Honestly, this would have been a totally fine sleepover otherwise, but this last-minute swerve into church makes future sleepovers at Danny Erickson’s pretty unlikely. It’s completely inexcusable that Danny wouldn’t have provided any warning that if you sleep over at his house, you have to go to church with his family the next morning.

There’s no way around it: This Sunday is going to suck, and it’s all thanks to the Erickson family’s weird commitment to church, which nobody bothered to mention beforehand for some inexplicable reason. What a total nightmare.