A Month After The World Cup, Are Americans Still Interested In Hanging Out With Me For Two Hours On A Saturday? 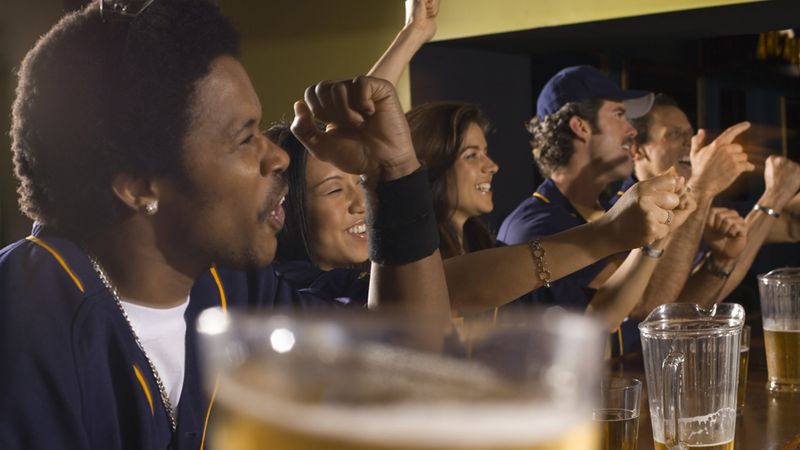 No one can deny the fact that America got swept up in World Cup fever this year. ESPN has the ratings to prove it. But does that mean that now, almost four weeks after the final game, Americans are still excited about heading over to my place on a Saturday afternoon and having a couple beers and some pizza?

Mere weeks after Americans went totally crazy for soccer, would these same people still be down to hang out for one or two hours sometime over the weekend?

While the tournament was on, Americans were certainly enthused about the idea of kicking back with me over the weekend. People who never used to care about coming over to my place for a couple hours just to hang were suddenly chatting with coworkers about whether or not they should bring some chips or maybe a thing of hummus. But will this enthusiasm still exist now that the games are over? I, for one, am totally free to hang out with people at my place, or we could also go out to a bar if people prefer that. But I can’t speak for all Americans.

Ultimately, it’s up to Americans to decide whether or not they would be up for doing something.

Of course, some might argue that as exciting as this year’s World Cup was (and it really was), it couldn’t solve some of the fundamental problems Americans seem to have with just chilling at my place for a while. Some complain it’s boring. Others say it’s only fun if Tim is there. I’ve also heard people argue that my guacamole just isn’t good enough for Americans to get really excited about eating it.

To those people, I say: We could always go to Justin’s place or hang out at the bar that’s right across the street from me.

Ultimately, it’s up to Americans to decide whether or not they would be up for doing something. We have to consider that even if the answer is “no,” perhaps this World Cup laid the groundwork for a future generation of friends and acquaintances who might want to swing by my place on a Saturday afternoon for some Settlers of Catan or a couple rounds of Mario Kart.

For the answer, we’ll just have to wait and see.