A New Era! ‘Chappie’ Will Be The First Direct-To-GIF Movie 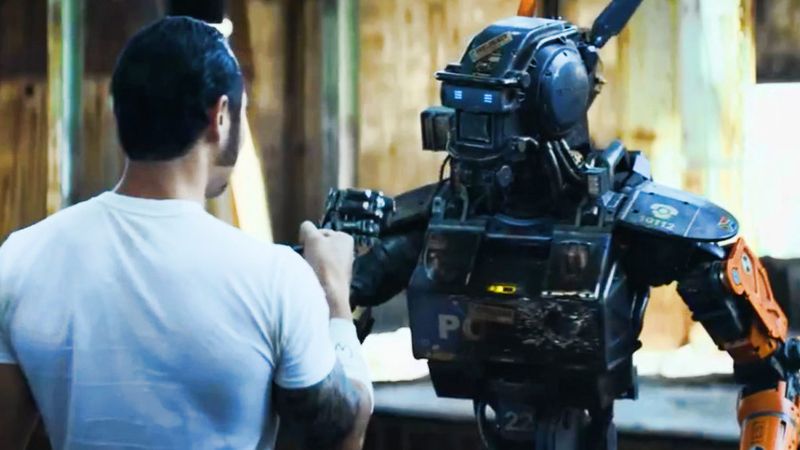 Tonight is a watershed moment in film history. At midnight EST, Sony Pictures will release Chappie as the first direct-to-GIF movie ever, making the film available exclusively as a collection of 4,500 GIFs.

Producers have confirmed that for $12.99, the complete Chappie .zip file will be available for instant download tonight at 11:59 p.m. on the film’s website, http://www.sonypictures.com/movies/chappie/.

“By forgoing a theatrical release in favor of these silent 1-to-10-second-long GIFs, we’re taking a risk we think will pay off,” said director Neill Blomkamp, who noted that all dialogue will be overlaid on the GIFs as block capital letters. “Movie-viewers’ tastes change every year—we’re confident they’re finally ready to watch a feature-length film as a folder full of GIFs.”

Here’s a preview of the film:

Awesome! We’ll definitely be at home refreshing our browser windows at 11:58 for an exciting first peek at the bold future of cinema.