A Piece Of History: The Bird The Wright Brothers Sat On Top Of For Research Is Being Added To The Air And Space Museum 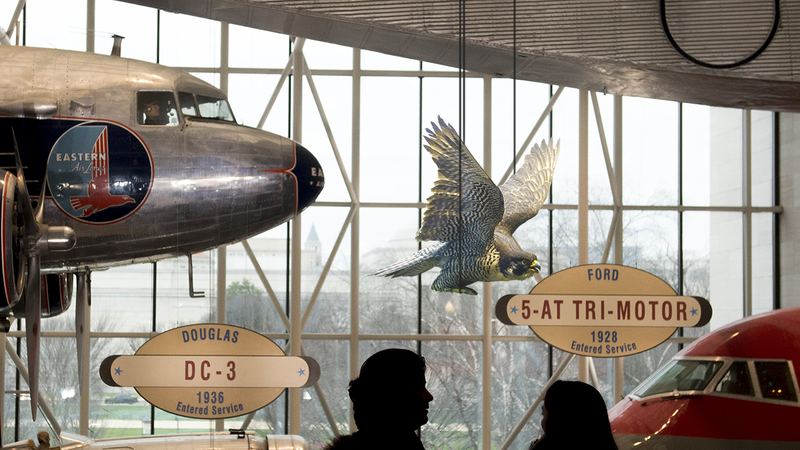 The National Air and Space Museum in Washington, D.C., is full of incredible exhibits about the history of flight, but its newest acquisition might be its best one yet! It was just announced that the museum has acquired the bird that the Wright brothers sat on top of in order to research the science of aviation!

If you have any interest in history, you definitely don’t want to miss this exhibit! Air travel as we know it simply would not exist if the Wright brothers had not been able to sit on this bird. The Wright brothers found the medium-size bird in an open field in 1902, and immediately began sitting on it in order to research the science of flight. Both Orville and Wilbur Wright spent many hours sitting on the bird while taking copious notes and drawing pictures of themselves sitting on the bird. They sat on the bird and smiled about how they were sitting on the bird, and that’s how they figured out how to build an airplane. It’s amazing that the Air and Space Museum is finally giving us a chance to see this legendary piece of history up close!

As if that weren’t cool enough, the museum was also able to recover some of the Wright brothers’ journals from their first days sitting on the bird, complete with entries from both Orville and Wilbur Wright detailing key moments of their research, such as their decision to sit cross-legged on the bird, and the watershed moment when Wilbur realized that he could continue to sit on the bird even after it got dark. This was the crucial breakthrough that led directly to the Wright brothers’ historic first flight at Kitty Hawk, NC.

So yeah, this is pretty much the most exciting news you’re going to hear all day. It’s amazing that the Air and Space Museum has been able to get its hands on this amazing piece of aviation history. The impact of this incredible bird and the visionary brothers who sat on him to learn about flying has been profound, and we can’t wait for the chance to see it in person!