A Piece Of History: The Walgreens Blood Pressure Monitor That Choked JFK To Death After He Figured Trapping Extra Blood In His Brain Would Help Him Solve Riddles Is Coming To The Smithsonian 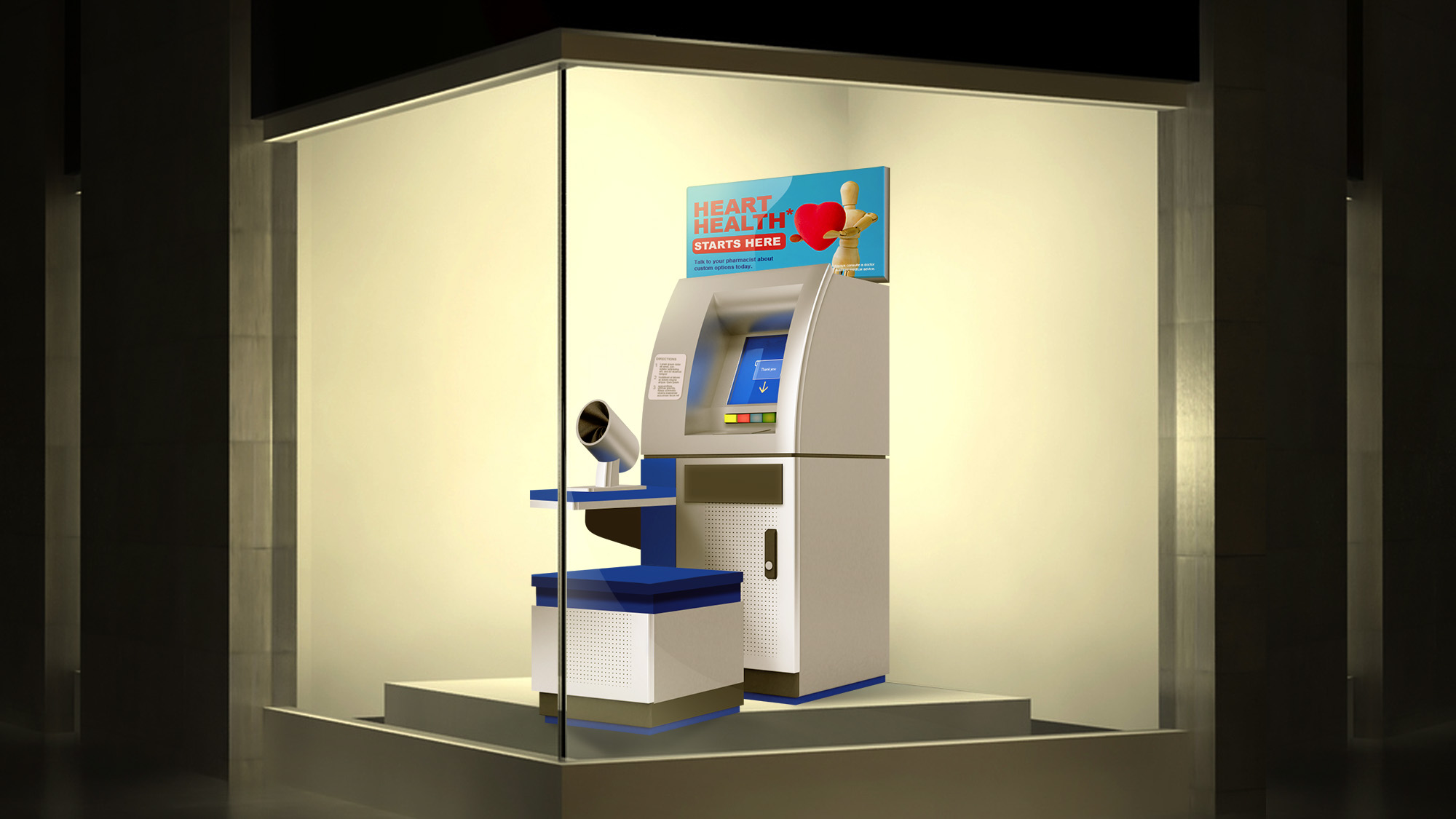 President John F. Kennedy’s untimely demise changed the course of United States history forever, and now, a fascinating artifact from that sad event will be put on display to offer new insight into the national tragedy: the Walgreens blood pressure monitor that choked JFK to death after he figured trapping extra blood in his brain would help him solve riddles is coming to the Smithsonian!

Wow. History buffs are going to want to book a trip to DC to see this unprecedented exhibit in person!

Beginning this month, the National Museum of American History will display the free blood pressure monitor machine from the Capitol Hill drugstore where John F. Kennedy suffocated to death at the age of 46 after velcroing the machine’s cuff around his neck in an attempt to increase his riddle-solving abilities by diverting extra blood to his brain. The blood pressure monitor will be the centerpiece of an in-depth exhibit meant to help Americans get a sense of the tragic eight minutes Kennedy spent struggling to pump his head full of “extra juice” to help him solve brain teasers before sadly restricting his airways to the point of death.

Every American school child has seen the Walgreen’s security camera footage from the fateful day when Kennedy, while waiting in line with his wife Jackie to pick up a prescription at the drugstore, became distracted by a riddle in LIFE Magazine’s “Games Corner” which read “I have a bed but never sleep. I have a mouth but never eat. What am I?” Kennedy stared at the riddle for a long moment with a blank look on his face before beginning to scribble guesses furiously into the magazine’s margins. The president wrote down “a blanket” and “NOCTURNAL snake??” before he was heard muttering “No bed…no bed…does a baby have a bed?” while Jackie patted him on the arm in support.

After several minutes of frustration, Kennedy glimpsed the blood pressure machine and ran over to it, shouting, “Jackie, give me a second, I just need to pour some more blood into my brain to turbo-charge it.” Kenny wrapped the blood pressure cuff around his neck and turned the machine on, and as it began to tighten around his throat, JFK moved the LIFE magazine closer and closer to his face as if moving the riddle closer to his head would help him solve it.

Witnesses say that when Kennedy flipped to the back of the magazine to see that the answer to the first riddle was “a river,” he cranked up the blood pressure machine several notches and his face took on a bright purple hue. The President then moved on to another brain teaser, which read “What can you hold in your right hand, but not in your left?” Using his hands to tighten the blood pressure cuff’s grip on his neck and force more blood towards his cranium, Kennedy yelled “Your pen? A pen that says ‘right hand only’ on it?!”

At this point, a frantic Jackie saw her husband’s body becoming limp, and ran to him, attempting to wrench the blood pressure cuff off of his neck. But Kennedy swatted her away with both hands, yelling “Get away from me, my sweet wife! I need to pump my brain full of blood so I can become a genius!”

It was just a minute later that Kennedy flipped to the answer page to see that the solution to the riddle was “your left hand.” He was heard crying “Wait! My brain isn’t wet enough yet!” in a small, strained voice as he tragically succumbed to asphyxiation.

What a terrible moment in American history.

If you’re interested in getting an up-close view of the very blood pressure machine that caused this horrible American tragedy, you’ll want to book your tickets to see the new Smithsonian exhibit ASAP. This fascinating display will certainly shed new light on the event, and help us to honor the life of this legendary president in the process.