Absolutely Beautiful: When This Elderly Woman Fell Down On The Sidewalk, Six Different People Jumped On Top Of Her To Protect Her From Meteors 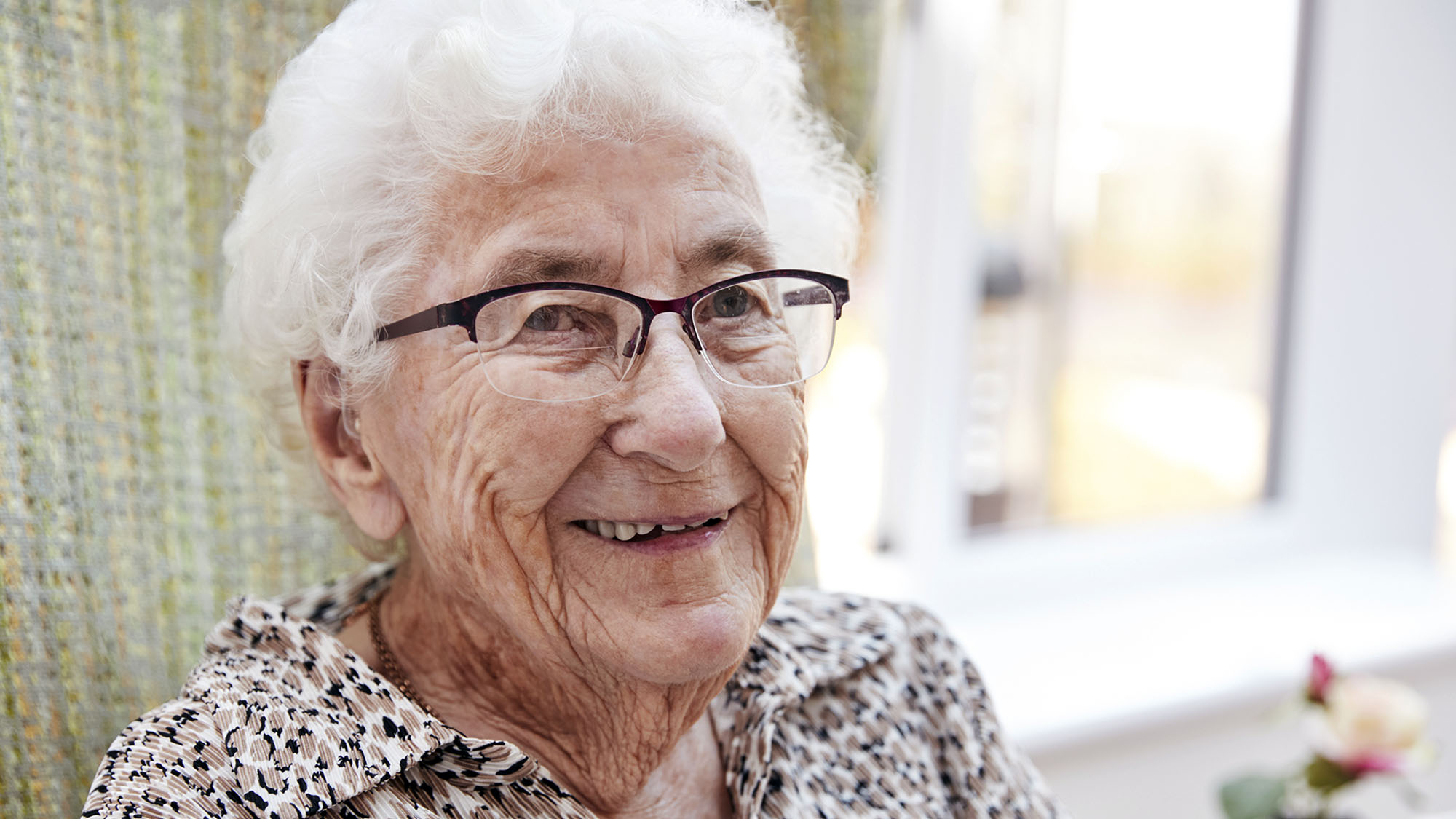 Here’s a beautiful story that’s sure to reaffirm your faith in humanity: After an elderly woman fell down on the sidewalk, six strangers jumped on top of her to protect her from meteors.

Incredible. It just goes to show that amazing things do happen when we show compassion for others!

Eighty-six-year-old Dorothy Sonnenfeldt left her house to check her mail last week when she tragically slipped on a patch of ice and found herself unable to get back up. Fortunately, six kind-hearted individuals saw Dorothy fall and immediately all dog-piled on top of the elderly woman in order to shield her from a potential meteor strike.

“I saw her laying there and my immediate thought was, ‘Oh, my God, a meteor could strike her at anytime,’” recounted Jacob Randal, one of the heroes who stepped in to save the elderly woman. “I didn’t have to think twice about it. I joined the other five people laying on top of her almost instantly.”

Dorothy should be very grateful to Jacob and the rest of the people who jumped on her when she fell because she was not hit by a meteor for the entirety of the three hours that they laid on top of her. Thanks to these brave individuals, Dorothy’s worst injury was two broken ribs, which she suffered when the six heroes leapt on top of her, which is extremely minor compared to the almost certain death that would have resulted from getting struck by a meteor!

The courageous men and women that dog-piled Dorothy Sonnenfeldt are an inspiration and the most wonderful human beings you’re going to read about all day! If more people were so willing to protect vulnerable people from meteors, the world would be a much better place!