Absolutely Heartbreaking: This Guy Who Just Got Laid Off Believes It’s The Universe’s Way Of Telling Him To Pursue His Dream 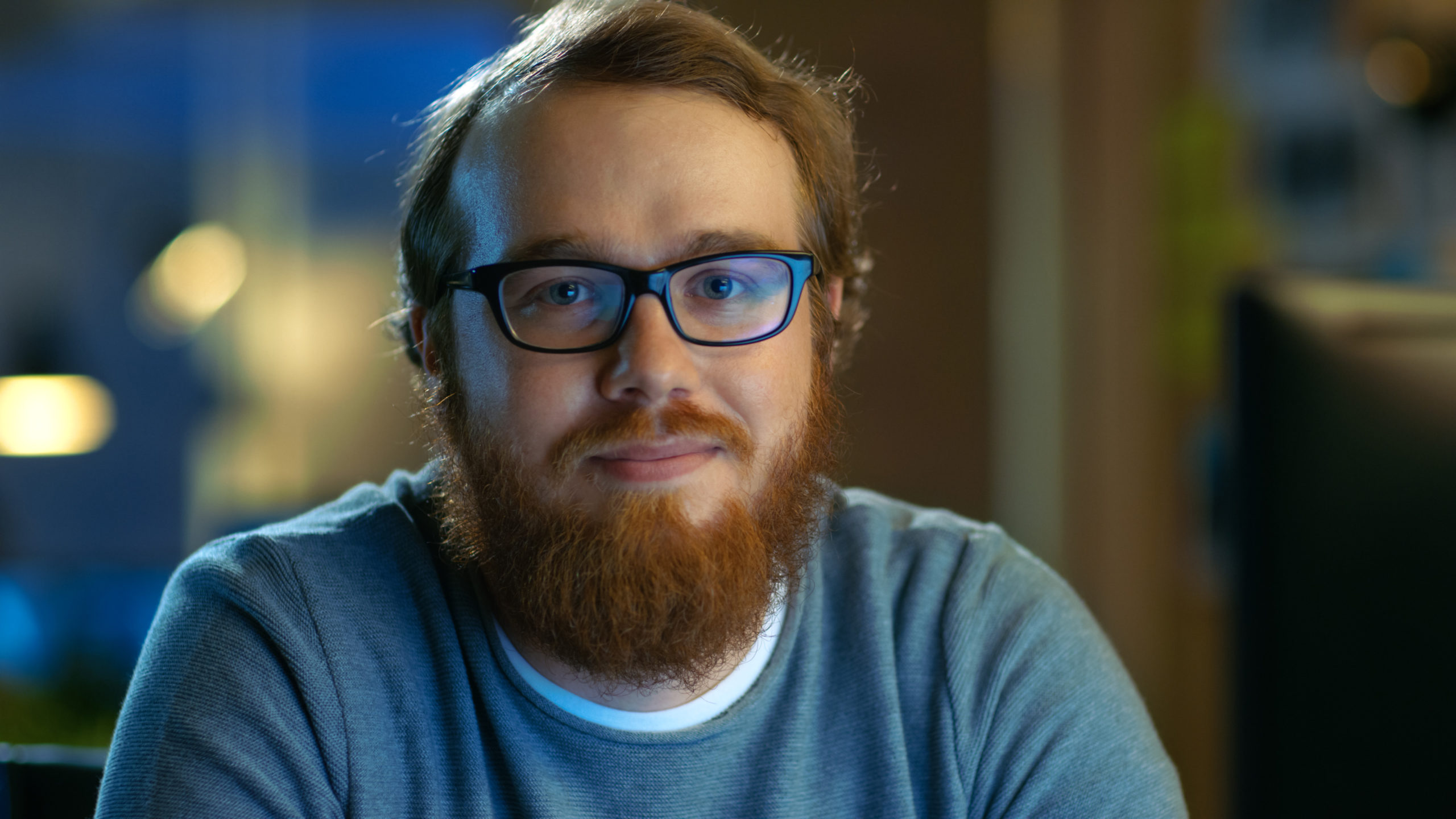 Yikes, get ready for a tragic story that’s going to absolutely break your heart. When 27-year-old medical billing processor Markus Porter got laid off from the hospital he worked at for most of his adult life, instead of viewing it as a clear sign that he should really get his act together in multiple ways, he took it as the universe’s way of telling him to pursue his dreams.

This is completely devastating. This poor guy is completely misinterpreting a significant setback as an opportunity to change his life in a positive way.

Markus’ devastatingly misguided assessment that the universe wants him to “follow his heart and maybe start my own thing” comes at a time when he has $900 in his checking account and no real prospects for any other work. The fact that he’s managing to take his layoff as a sign of anything other than that his job is being made obsolete by advancing technology and he that should start looking for a new administrative job or head back to school ASAP is truly depressing given he has lived over a quarter of a century without doing a single thing that would lead anyone to believe he’s someone who should follow his dreams.

“Ultimately, I think it was time for me to move on anyway,” Marcus mistakenly told a friend, speaking without a shred self awareness shortly after his layoff. “It really seems like the universe is trying to unburden me from the grind of the nine-to-five so that I can achieve my true purpose. It’s a pretty clear sign that I’ve got something bigger coming on the horizon.”

Yikes. Anyone who knows Marcus knows that this is complete nonsense. He’s talking like he received a direct message from the voice God to go out and fulfill some heroic destiny instead of being handed a pink slip because of his poor performance at his irrelevant data-entry job. This is so difficult to watch. Seriously, Markus, we wish you the best, but you’re taking this layoff to mean the exact opposite of what you should be, and it’s just about the saddest thing on Earth.