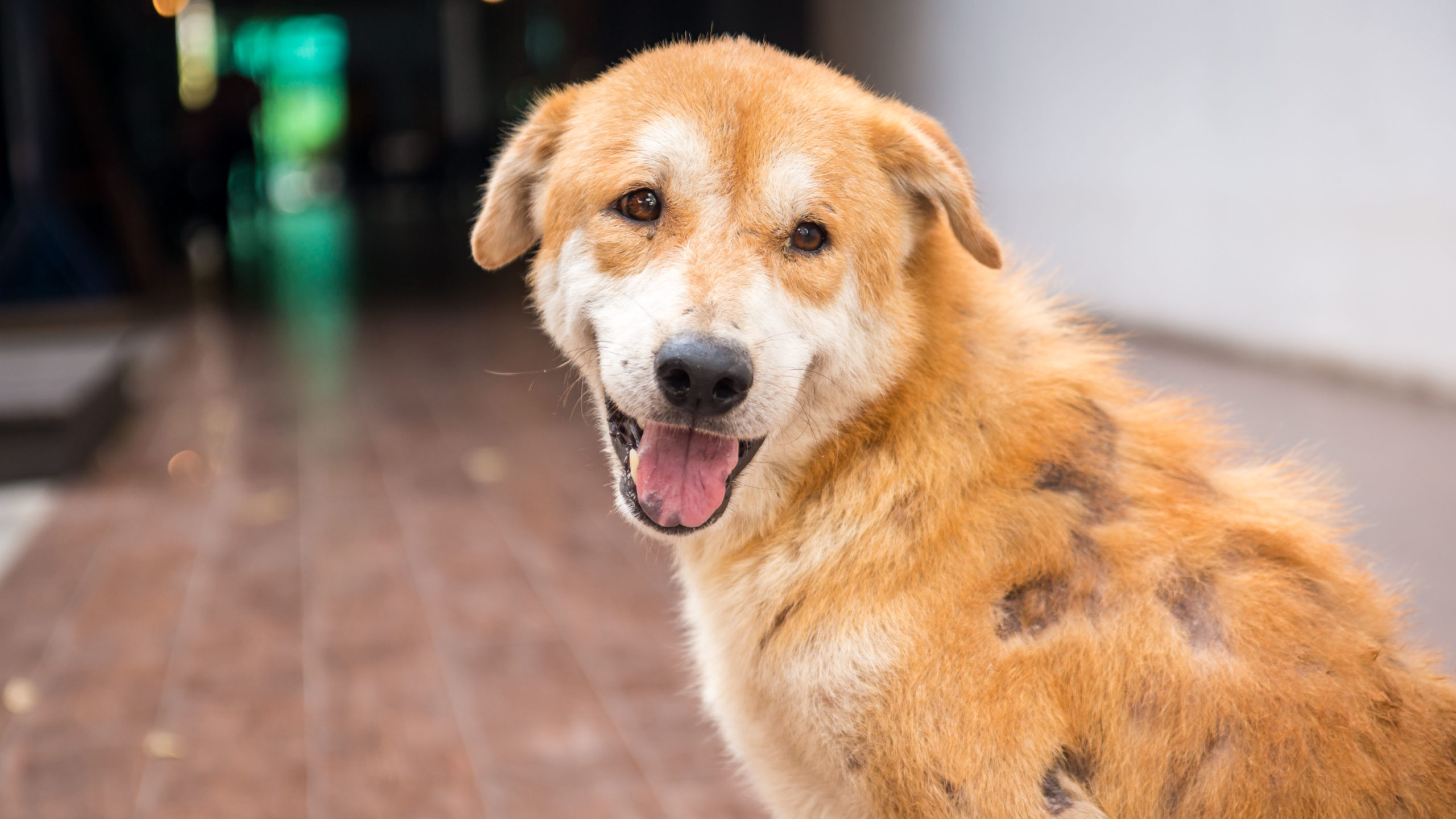 So amazing! This is the kind of story that makes you want to stand up and cheer.

Wow. You can’t help but grin from ear to ear when you hear a beautiful story like this one! Munchkin is an extremely lucky dog to have found loving people like the Baileys to take her in and manipulate her rectum like she was a member of their own family!

From the moment Munchkin first arrived at the Bailey home, every single person in the family pitched in on their mission to nurse her back to health. Father Sam would wake up early every day to fill Munchkin’s diseased asshole with saline solution before he left for work, teenage daughter Tara would rub antifungal cream around the rim Munchkin’s anus when she came home from school, and even the baby of the family, 6-year-old Jeremy, would help out by holding Munchkin down while his mom, Lisa, inserted a large suppository in the panicking dog’s rectum in order to induce a much-needed enema to help Munchkin’s failing digestive system recover to tip-top shape!

The transformation that Munchkin has undergone since the Baileys took her in has been nothing short of amazing. Due to the poor diet she had been fed by her cruel original owners, Munchkin had developed severe constipation and was making dry, discolored bowel movements only a few times a week, but thanks to the Bailey family’s round-the-clock TLC and the daily suppositories they put in her rectum, Munchkin is producing healthy bowel movements all over the house! She is finally defecating like a healthy dog, and it’s all thanks to this incredible family!