Absolutely Pathetic: Just 10 Minutes Into This Sleepover, This Boy Is Already Laying The Groundwork For Calling His Mom To Come Take Him Home Early 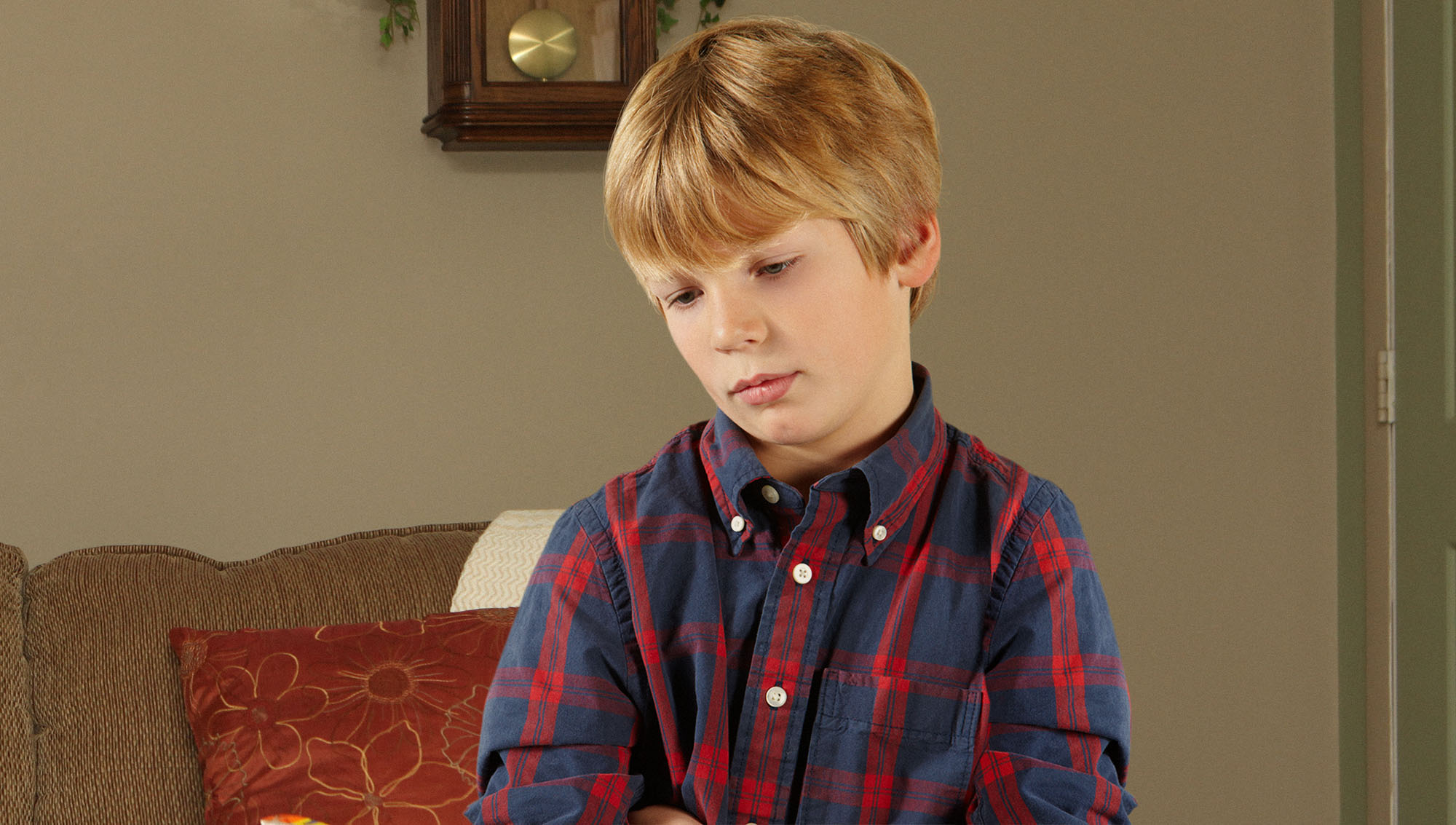 Eight-year-old Patrick Angstrom of Durham, NC just proved himself to be one of the weakest, most embarrassing human beings on Earth. Patrick is currently attending a sleepover at his friend’s house, and just 10 minutes in, Patrick is already laying the groundwork for calling his mom to take him home early.

From the moment Patrick arrived at his friend Max’s sleepover, this coward began planting the seeds for his mom to come pick him up before any of his friends had so much as unrolled a sleeping bag. The first thing that came out of his mouth upon entering the basement, where all his friends were already having a blast playing video games, was, “Oh no, I forgot my pillow and my toothbrush, they’re back at home,” as if Max’s mom didn’t have, like, 80 fucking pillows he could borrow. It’s completely obvious he just concocted that excuse so he wouldn’t have to be away from home for one big, long, scary night.

Seriously, it’s like he’s trying to dodge the fucking draft or something. While all of his friends are having a great time, he’s spending all of his time coming up with convoluted reasons to call his mom. What a waste of a sleepover invite.

Patrick’s desperate yearning to sleep in his own bed right down the hall from Mommy and Daddy is completely obvious to every single kid in his friend’s basement. One might think the arrival of three whole pepperoni pizzas and renting Solo: A Star Wars Story on-demand would be enough to convince Patrick to sack up and ride the night out a little longer, but no. This weak-willed little worm made it clear he was going all-in on leaving early when he sat in the bathroom for, like, 20 minutes while everyone ate, only to emerge and ask Max’s parents for Advil so that he could convince them he was sick and needed to leave.

Is Patrick for real with this bullshit? Seriously, don’t go to the sleepover at all if you know you can’t hack it.

For Christ’s sake, the real meat and potatoes of sleepover activities have not even started and you can tell Patrick is itching to pull the trigger. His friends are daring each other to watch the Pain Olympics on an iPad, while Patrick, this mewling dollop of shit, is sheepishly huddled alone in the corner with some exaggerated little pout on his face, muttering about how he won’t be able to sleep if he watches it, and it’s already going to be hard enough sleeping on the floor anyway.

This is so hard to watch. Just fucking go home already, Patrick. Put us all out of our misery.

Patrick’s friends are going to be having an amazing time and making memories all night tonight, but at this point the only way that Patrick can contribute to the fun is by getting the fuck out of Max’s basement and taking his shitty attitude with him. Honestly, good riddance.