Ah, Yes: 7 Essential Quotes From The One And Only Sir Nondgren! 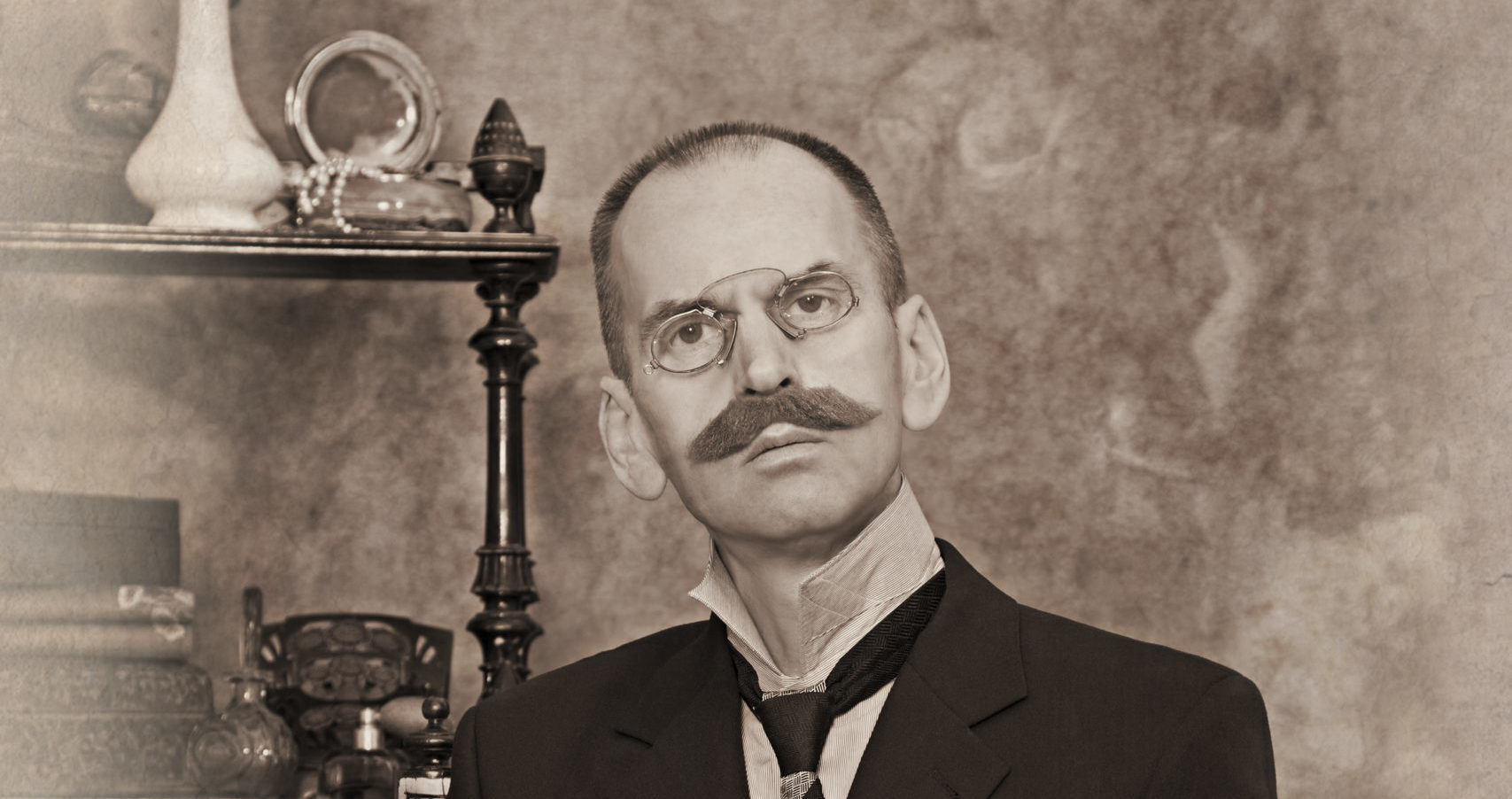 Ah, Sir Nondgren! Fearless imparter of eminent wisdom, peerless thinker of impeccable repute! There is truly nothing better than reading the writings of the insightful man of letters himself, beloved author and descendant of the noble Nondgren line! Here are 7 essential quotes from the one, the only: Sir Nondgren!

“Why, writing is no easy feat! I may spend twenty days writing about a fat dog, but only on the twenty-first will I hit upon the idea that the fat dog is wearing a man’s suit!”

Known both for his fiction and nonfiction works, Sir Nondgren spent much of his life at his writing desk. More than one hundred years later, many aspiring writers still look to his counsel on the creative life. Here, Nondgren refers to his famous 1901 short story, “The Fat Dog Came A-BUSTING Out Of His Suit,” a tale of an overfed beagle that has been anthologized hundreds of times since. Nondgren’s advice on the writing trade is indispensable!

“What is family, but a bunch of people, some old and some young, all of them strange and foul-smelling? A true relative is one who smells like manure, one who had the high stink of garbage.”

Sir Nondgren’s musings on the terrible stench emitting from his family members are considered among the best autobiographical works of the Victorian era. This is the perfect quote for anyone whose family, like Sir Nondgren’s, “emitted odors most horrendous, odors which became more off-putting each day and, occasionally, made me long to stuff them into a dumpster once and for all.” This quote perfectly encapsulates the learned man’s view on what it is to be blood with someone!

3. Sir Nondgren on The Bathroom

“Never go to the bathroom — ever!”

Ah! Truer words never spoken. It was in his 1894 essay, The Bathroom Is BAD, where Sir Nondgren first made this proclamation. Historians say he lived by this strict edict until his death.

“There is no pleasure dearer to my heart than cooking dinner for a great friend. However, if a monster were to come my house at such a time, I would hope that he would tear my friend to shreds and leave me alone. I do not want to be eaten by a monster, or a mummy, or any such thing. And that is final!”

The great paradox of friendship is expressed perfectly in this quote from Sir Nondgren’s Musings On Relationships And Monsters. Who among us would not sacrifice our best friend to a scary Frankenstein-type guy if it came to that? Thank you for this wisdom, good sir!

“A man’s life is quite a trifle of a thing! Ah, a man’s life is quite…big…and…boring…and…oh, life! That is simply the way it must be, I dare say! What it is, it is, and it is — oh! — wow! WOW…and yes…amazing, this life! It separates man from…dead man…and it is…simply…oh! And eep!”

You might have seen this inspirational quote about life re-printed on various mugs and refrigerator magnets, and for good reason. It is a Sir Nondgren classic! Sir Nondgren was well known for ending his immortal quips with his signature phrase, “And EEP!” In fact, witnesses say that these were his last words before his death from diarrhea caused by gastroenteritis in 1907.

“Good riddance to the sun! Enough of its claptrap! Pah!”

Sir Nondgren had a notorious hatred for all things natural, especially the sun. His pamphlet on the idea that the sun helps plants grow, which he called “utter hogwash,” and “blatant propaganda,” was widely distributed throughout England during his lifetime. As a result, Sir Nondgren’s attempt to shoot a gun into the sun and kill it in 1899 was widely attended, though unsuccessful.

Yes, Sir Nondgren had a flair for poetry as well as prose. He often ended writings with this rhyming verse to remind his readers of who he was: Sir Nondgren, the one and only! What a joy it is to read his words. May Sir Nondgren’s wisdom live on!