All The Characters Die Within The First 2 Minutes And Then Lie There Motionless For The Rest Of The Film: Everything You Need To Know About ‘Isle Of Dogs’ 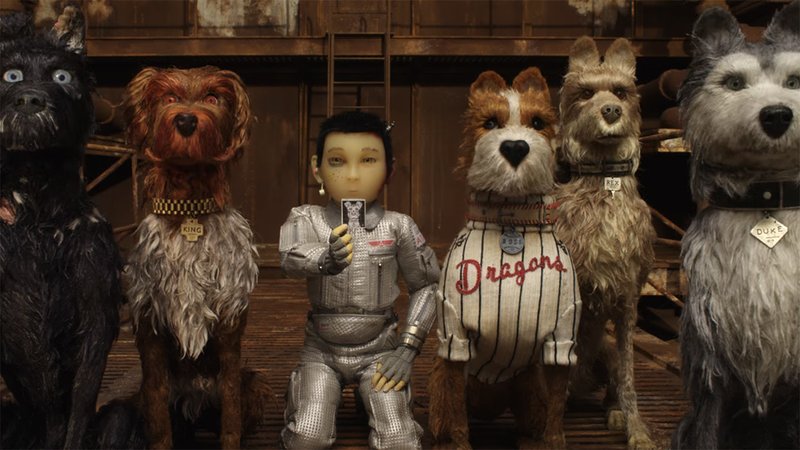 Thanks to its jaw-dropping stop-motion animation style, ‘Isle Of Dogs’ just might be the most visually beautiful film you see all year. The newest entry into the Wes Anderson canon features a star-studded cast, a whimsical storyline set in Japan, and more than a few adorable, animated canines. If you’re interested in seeing the film when it hits theaters near you, here’s everything you need to know.

1. Wes Anderson was initially reluctant to direct Isle Of Dogs until he heard that he had written the script.

2. Isle Of Dogs establishes that its story takes place 20 years in the future by having the dogs constantly remind each other that, whether they like it or not, Jared Fogle finished serving his 15-year sentence and was released from prison around five years ago, fair and square.

3. Though they appear to be the size of actual dogs on screen, the film’s dog puppets are actually several miles tall.

5. Rather than pay Bryan Cranston, Edward Norton, and Bill Murray to do voice-over work individually, Wes Anderson saved money by hiring Frank Caliendo to do a decent impression of each of them.

6. Although the dogs seen in Isle Of Dogs are artificial puppets, there were still dozens of real dogs killed during the making of the film.

7. Trash Island, where the film is set, was modeled after the floating patch of garbage in the Indian Ocean where Wes Anderson lives.

8. After realizing how tedious it would be to shoot an entire 101-minute film in stop motion, Wes Anderson rewrote the entire screenplay so that all of the characters die within the first two minutes and then just lie there motionless for the remainder of the film.