All The Seats In The Car…Ranked 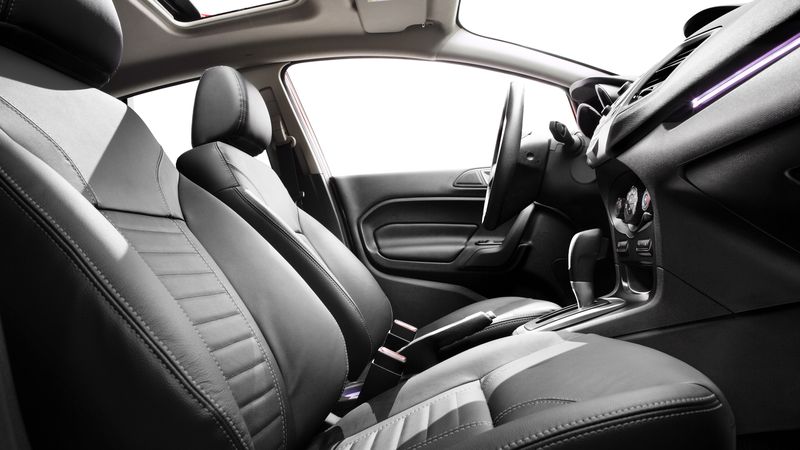 Sure, in the right car with the right people, there’s no such thing as a bad seat, but if we’re being honest here, there will always be some spots in the car that still manage to rise above the others.

6. That Weird Seat Right Between The Driver And Front Passenger Some Old Cars Have: Have you seen these things? It’s like a backseat for the front of your car or something. It’s kind of weird to look at. Really strange stuff. Anyway, it’s number six.

5. The Middle Seat: Long considered the worst seat, the once-dreaded middle is quickly gentrifying and is well on its way to being among the hottest properties around—and that was even before the super-cute farmers market started popping up every Saturday. Such a charming area!

4. The Hypothetical Fourth-Row Seat: It doesn’t look like a car could possibly contain this many backseat rows from the outside, and that’s because it doesn’t. No car would ever have four rows, but imagine the shock and awe of onlookers who couldn’t believe any more people could fit in there. What a theoretically awesome place to sit!

3. The Back-Passenger-Side Seat: It’s hard to beat this combination of comfort and physical distance from Alex T., who has admittedly been real cool about driving everyone around since he got his license and his dad’s old car, but let’s be honest, that’s all he’s bringing to the table here. Only five more months until we don’t have to hang out with him anymore. Thank goodness.

2. The Sitting President: Ever since the world’s automakers decided in the early 2000s that every car made must feature a full-size replica of the Oval Office in its interior, almost everyone has longed for the spot right behind the Resolute Desk, since you can always overrule anyone else’s song choice with an executive order.

1. The Front Seat: Well, this is it. The granddaddy of them all: the front seat. Shotgun. Deep down, we all want to sit in the front passenger seat. Why? Because if you sit there, you get to rip the seat out of the car and keep it for life.

Do you agree with our rankings? No matter which seat you’d put above the rest, you can discover more of what Ford has to offer at Ford.com.

Brought to you by Ford