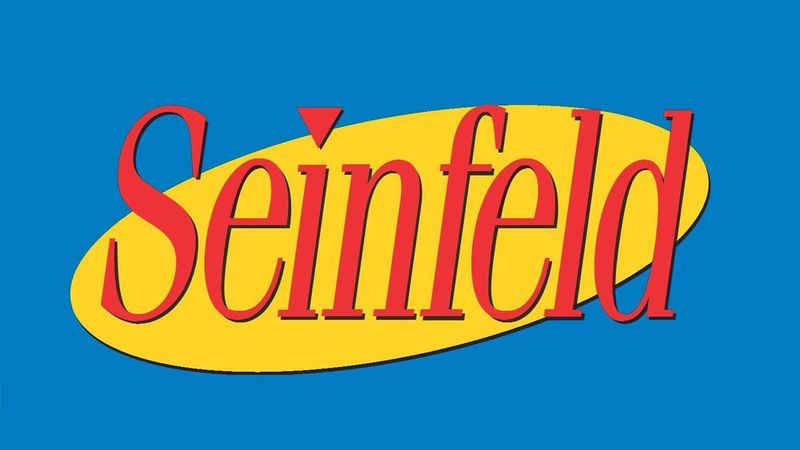 It’s one of the most iconic roles in TV history: Jerry Seinfeld, the titular protagonist of ‘Seinfeld.’ In the sitcom’s nine-season run, a host of actors brought the sarcastic NYC stand-up comedian to life, with varying degrees of success. Here’s our definitive ranking of every Seinfeld ever!

Widely acknowledged as the worst Jerry Seinfeld ever, Cusack just never really seemed at home in apartment 5A, with the exception of a couple highlight performances in “The Puffy Shirt” and “The Bris.” John, we love you, but you’re just not Seinfeld.

Why’d NBC ax the Aussie after just one episode? Unclear. His age (56, the oldest Seinfeld by more than a decade) may have played into the decision, and his suave, assured delivery (“Medium crab bisque”) was admittedly a radical departure from previous portrayals. None of this changes the fact that Lazenby was a solid Seinfeld, whose lone contribution deserves its place in the pop-culture pantheon. If only he’d stuck around, he might well have ranked higher here.

Many feared controversy when NBC tapped Hardison to be the first-ever black Seinfeld, so his rather uneventful 33-episode run came as a surprise. Although his comedic chemistry with Elaine (Khandi Alexander), George (LeVar Burton), and Kramer (Eddie Murphy) was never quite there, Hardison’s stint included some very strong showings (“The Switch,” “The Chinese Woman”) and at least one undisputed classic (“The Fusilli Jerry”).

The last Seinfeld to grace the screen, Louis C.K. surely owes much of his later success to his three-season run on the show. It’s easy to forget just how great he was, though. The presence, the timing—it was all there. There’s definitely a fringe case to be made for Louis C.K. as the greatest Seinfeld ever.

Harrick ushered Seinfeld into the pop mainstream—for that alone, he deserves credit. He had big shoes to fill, of course, but from “The Contest” to “The Outing” to “The Pilot,” he proved he was up to the task. There’s a reason he’s the face many think of first when they think “Jerry Seinfeld.”

Note: Harrick was also a major presence in the Seinfeld writer’s room, with official credits on some 75 episodes, trailing only series co-creators Larry David and Jerry Seinfeld.

The first. The best. The original. Harrick’s predecessor, MacLachlan, was so perfect as Seinfeld that it’s crazy to think he only lasted 17 episodes before David Lynch poached him for Twin Peaks. In that short span, he made us laugh, established the voice for the audacious “show about nothing,” and set the bar for all Jerry Seinfelds to come.