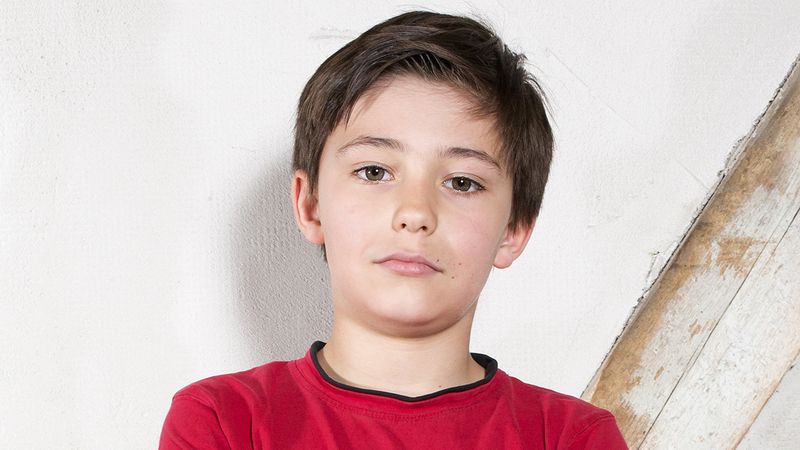 On his 12th birthday, Spencer Gerardi really missed his mom. She had died earlier that year from skin cancer, and it was his first birthday without her. So, he wrote a Facebook post saying that all he really wanted for his birthday was to see her one more time. And somehow, the internet came together and made that happen.

Yup. When this kid was in need, the internet inexplicably brought his mom back from the dead.

Within an hour, the post had made it to the site’s front page and found traction on other social networking platforms like Tumblr and Twitter, with thousands of people joining the cause.

Even some celebs got involved.

Then, at about 4:00 p.m. EDT, she came back. Spencer’s mom, the one who died from skin cancer, actually came back to life. She walked right in through the gate into Spencer’s backyard and gave him a hug. And somehow, it was the internet’s doing.

Incredible! But also, holy shit. They brought a woman back from the dead. Holy fucking shit.

Wow. What an amazing story. It just proves that, sometimes, the internet is capable of doing some truly extraordinary, somewhat unsettling, and ultimately incomprehensible things.