Almost Inspiring: This Woman’s First Post About Her Miscarriage Showed How Strong She Was, But Then Her Next 8 Posts Were Just Way Too Fucking Sad To Go Viral 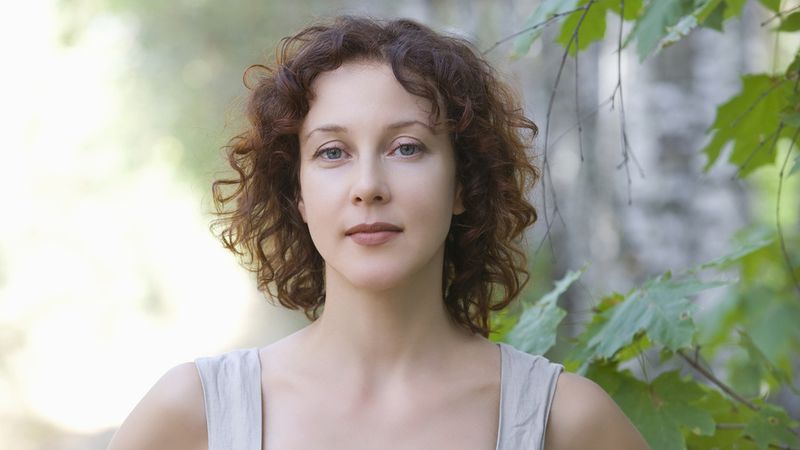 When Kelsey Hendricks found out she had miscarried, she was devastated. She spent weeks suffering in silence, afraid that sharing her experience with family and friends would only serve to burden them. But then Kelsey mustered the courage to share her story on social media, and what happened next was so close to being inspiring: Her first post showed the world how brave she really was, but then her next eight posts were just way too fucking sad to go viral.

Wow. What a powerful show of inner strength that quickly became too goddamn depressing to read.

Check out Kelsey’s first post below and bask in the utter amazingness of it, but be warned, it seriously goes downhill after this:

Within just a few hours of posting, Kelsey’s story had already racked up over 1,000 shares on Facebook and was well on its way to becoming the sort of viral sensation that inspires women all across the globe. Unfortunately, the eight statuses that followed were such a fucking bummer that there’s no way you’ll be seeing them shared across your feed anytime soon. It got worse:

Yep. Any mommy bloggers who were thinking of writing up Kelsey’s story sure as shit closed the tab after they read this massive downer:

The thread only got more painful to read and way less shareable as it dragged on.

Yikes. No way in hell something that sad is getting featured on Twitter Moments or voted to the front page of Reddit. It’s a total nonstarter.

By the time Kelsey posted her eighth and final update saying that she was stepping away from Facebook until she could look at her friends’ baby photos without bursting into tears, it was clear that any last hopes this story had of getting big were long gone.

Kelsey’s first post was a beautiful reminder to all women that, no matter the struggle, we are never alone. And she honestly should have left it at that, because the whole thing really unraveled from there and just ended up bumming everyone out.

Almost, Kelsey. So fucking close to being inspiring.