Amazing Discovery: Researchers Have Found That Middle Aged Women Who Believe Home Is Where The Heart Is Are 10 Times More Likely To Live Laugh Love 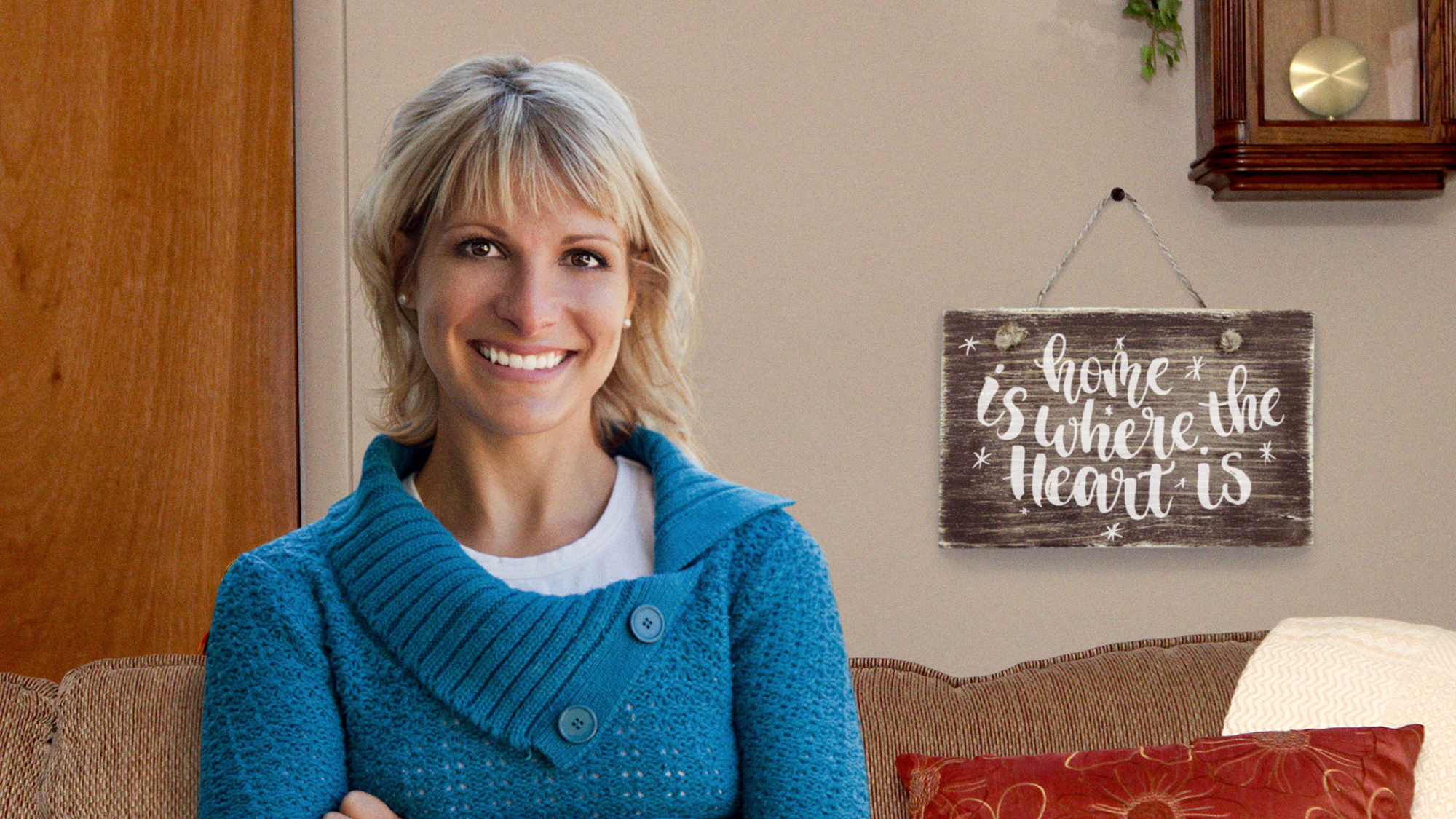 A groundbreaking new study just uncovered some compelling evidence about how perceiving the world a certain way can dramatically improve one’s quality of life: Researchers have found that middle-aged women who believe that home is where the heart is are 10 times more likely to live, laugh, love.

Following an exhaustive five-year study, researchers at Stanford University have found conclusive evidence that believing home is where the heart is not only dramatically increases one’s probability of live, laugh, love, but it also signals an exponentially greater disposition towards singing like no one’s listening and dancing like no one’s watching. Researchers discovered the correlation by analyzing the high-frequency brain activity in hundreds of women ages 40 to 60, using cutting-edge medical imaging technology to detect which cerebral regions were lighting up in response to wall-plaques sentimentalizing the family home.

“While scientists have long known that women who believe home is where the heart is are neurally inclined toward daring to dream and being too blessed to be stressed, we were shocked to learn that such women also possess extraordinary abilities to live, laugh, love,” said lead researcher Dr. Samuel Horine. “Most of these women were just ordinary suburban mothers, and yet their aptitude to live, love, laugh far exceeded that of the average population, especially if they also believed that it was important to sing like no one is listening, dance like nobody is watching, and love like you’ve never been hurt.”

Dr. Horine also stated that the team initially surmised that the off-the-charts correlation between the two traits might be a result of environmental influence, noting that the women with the most frequent occurrences of live, laugh, love were also generally far more likely to have lifestyles dictated by shopping at Target, listening to Michael Bublé Christmas albums, and wearing LuLaRoe leggings. Surprisingly, however, many of the women’s capacities to live laugh love remained unaffected even when they were cognitively impaired due to it being wine o’clock, suggesting that the quality is biologically innate rather than a result of external environmental stimuli.

For middle-aged women who believe that home is where the heart is, this has seriously got to be the biggest scientific breakthrough since the discovery that it takes more muscles to frown than to smile. And the fact that the team’s incredible findings defied their initial hypothesis just goes to prove the old maxim popular among women who live, laugh, love that you should always shoot for the moon, because even if you miss you’ll land among the stars.