An Incredible Eclipse: NASA Has Announced That A Huge Quiet Guy Will Be Standing In Front Of A Small Loud Guy In Their Parking Lot For The First Time In 65 Years 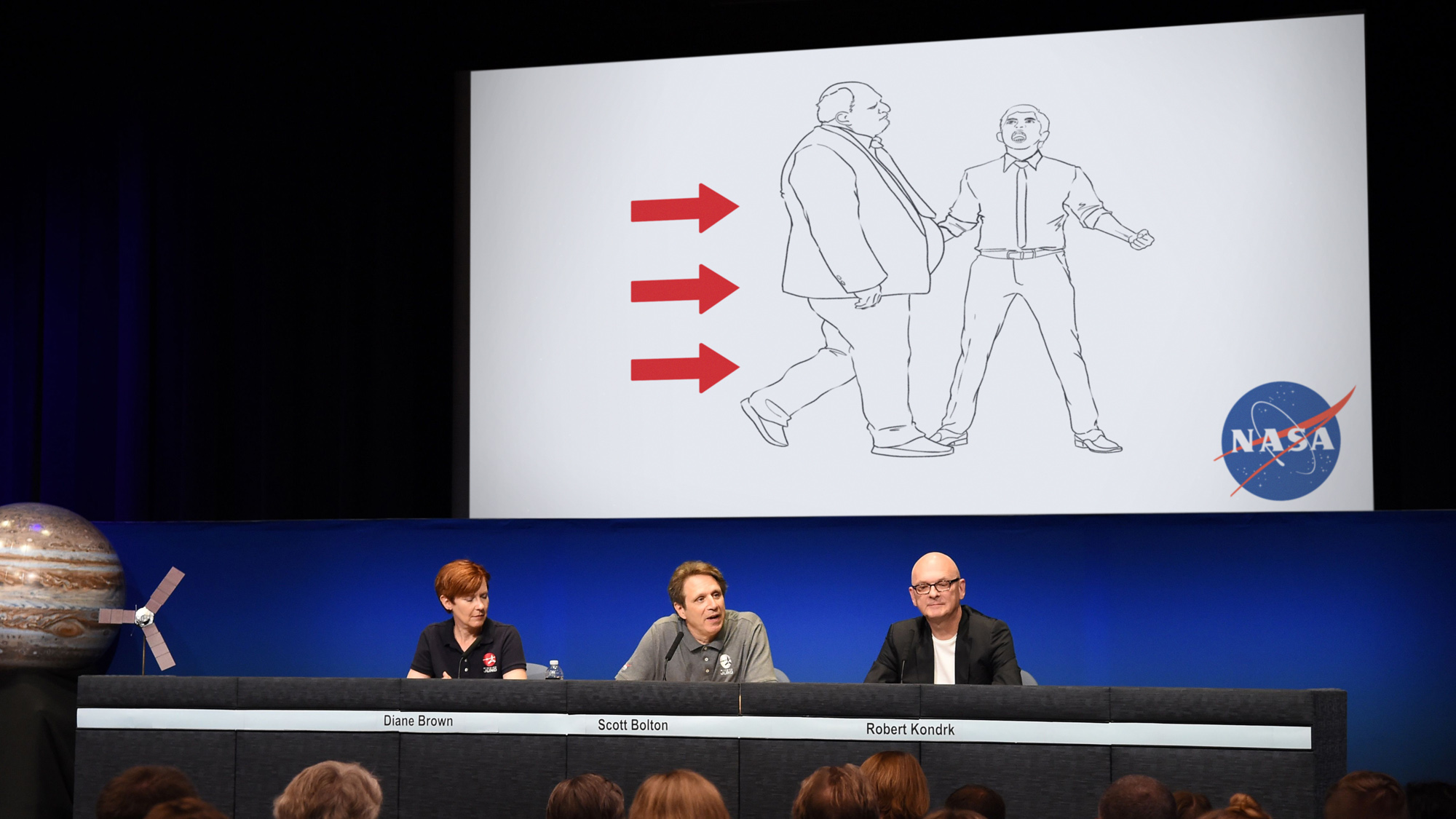 All you NASA junkies out there are going to want to mark your calendars so you don’t miss out on this incredibly exciting phenomenon: NASA has announced that a huge quiet guy will be standing in front of a small loud guy in their parking lot for the first time in 65 years.

Wow. This is an incredibly rare event that has been nearly seven decades in the making!

Astronomers at NASA announced this morning that the quiet, 400-pound man who has wandered their parking lot continuously for the past 80 years will briefly walk and stand in front of the 120-pound screaming man who has wandered their parking lot day and night for the past 70 years for the first time since 1954. The eclipse is set to take place at approximately 1:44 p.m. this upcoming Thursday afternoon when the two men who, for the past 65 years, have wandered around NASA’s parking lot without obstructing each other from view, will briefly stand so that the silent man’s gigantic body completely hides the tiny shrieking man from view.

“The small, screaming man who we’ve been forced to listen to throughout every NASA board meeting will be obscured by the gigantic, quiet man for only a few brief moments before the large man’s ears get hurt and he stumbles away crying,” said NASA astronomer Mara Hepfler. “The giant man’s body, which NASA employees frequently have to navigate around to get into their cars at night, won’t be eclipsing the loud tiny man again until 2070, so this is a very special event that people aren’t going to want to miss,” she continued.

Hepfler went on to explain that anybody wanting to witness the eclipse will get their best view of it from the first-floor lobby of NASA headquarters in Washington, D.C., which provides an excellent view of the parking lot and allows science fans everywhere a chance to witness the stunning moment when the enormous silent man walks in front of the loud quiet man.

According to NASA, the large silent man’s body will not significantly decrease the volume of the small man’s yelling, and he is expected to remain just as horrible to listen to as ever even though his body is entirely hidden by the huge quiet man.

NASA officials are recommending that anybody planning on witnessing the huge guy, little guy eclipse bring earplugs to avoid hurting their ears from the small man’s screams. So grab your earplugs and head on out to NASA headquarters this coming Thursday. If you miss it, you’ll have to wait almost 70 years before you have a chance to see the big guy stand in front of the little guy again!