An Incredible Prodigy: This 4-Year-Old Wine Taster Just Became The Youngest Person Ever To Pass The Master Sommelier Exam 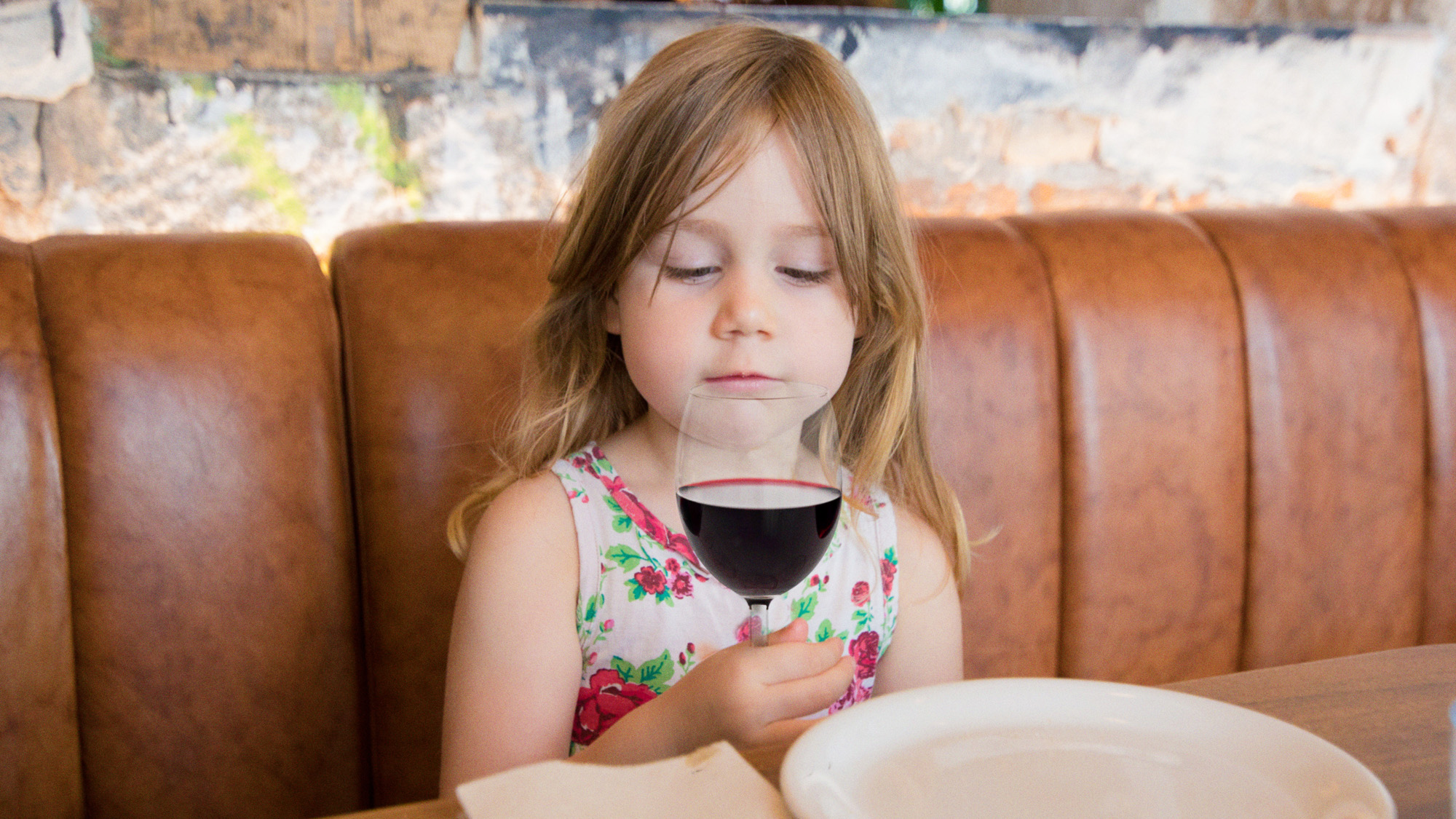 A little girl named Sarah Chalmers from Sonoma County, CA is proving that sometimes a young child can exhibit some serious adult genius: This 4-year-old wine taster just became the youngest person ever to pass the Master Sommelier Exam.

Amazing! What a brilliant kid!

The distinction of Master Sommelier is the most coveted title in all of professional wine tasting. Only 256 people in the entire world currently carry the title, and aside from 4-year-old Sarah, all of them are adults. Sarah’s unbelievable talent for wine tasting was clear from an extremely early age—when she was just 2 years old, she drank a glass of 2014 Caymus cabernet Sauvignon and was able to place it as a California wine from the Napa region with notes of stone fruit and oak and accurately determine the vintage. Her parents were astounded and gave their precocious toddler six more glasses of wine and, remarkably, Sarah was able to identify every single one!

“Sarah loves wine more than anything, and we’ve been astonished at how quickly she’s developed her gifts for blind tasting and flavor-profiling,” said Sarah’s father, Mark. “Every afternoon when she comes home from preschool, all she wants to do is drink wine, and though the wine can definitely get expensive, we’re happy to oblige her. We see it as an investment in her future, and we’re just so thrilled that she’s been able to find something she’s passionate about at such a young age.”

Just two years after her first glass of cabernet, Sarah found herself drinking wine in front of the harsh and exacting judges of the Master Sommelier Exam, where she put all the adults taking the same test to shame. Many people train for years to take the grueling exam and still end up failing, yet Sarah managed to pass with flying colors, earning the highest score in her class. Pretty impressive for someone who hasn’t even started kindergarten yet!

While Sarah’s parents realize that they have a genius on their hands, it’s important to them that she have a normal, happy childhood, so they aren’t letting her become a professional sommelier at a Michelin-starred restaurant until after she turns 10. Until then, they are supporting their amazing 4-year-old by buying crates of wine for her to drink so that she can keep her palette sharp, knowing that it’s only a matter of time before she takes the wine world by storm.

There’s no two ways about it: Sarah is clearly an extremely talented little girl. We can’t wait to see what kinds of extraordinary things this brilliant young prodigy accomplishes as she grows up!