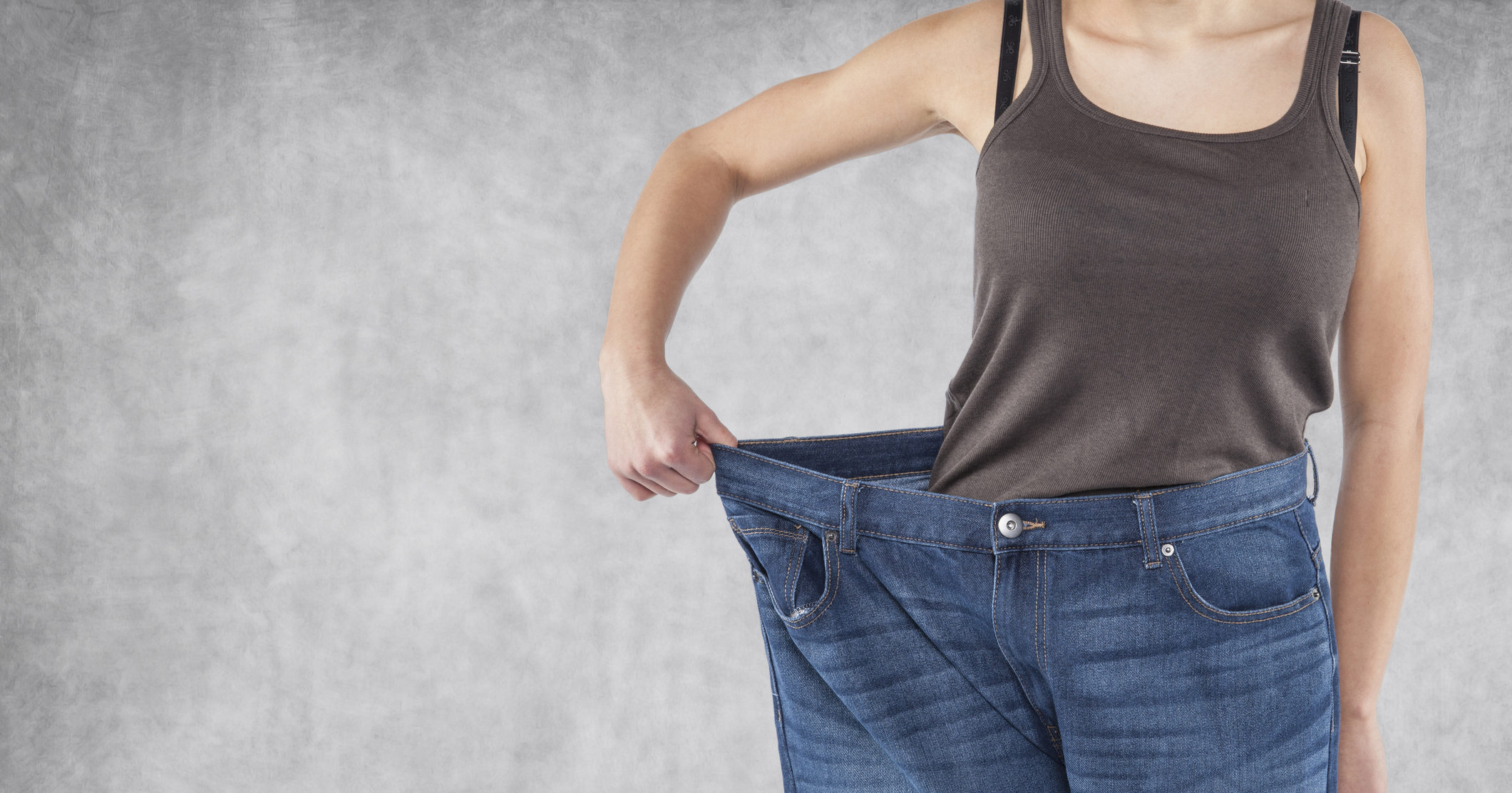 Be strong! The belt oasis awaits you, but there will be a long, harrowing journey through the desert of loose pants before you reach it. 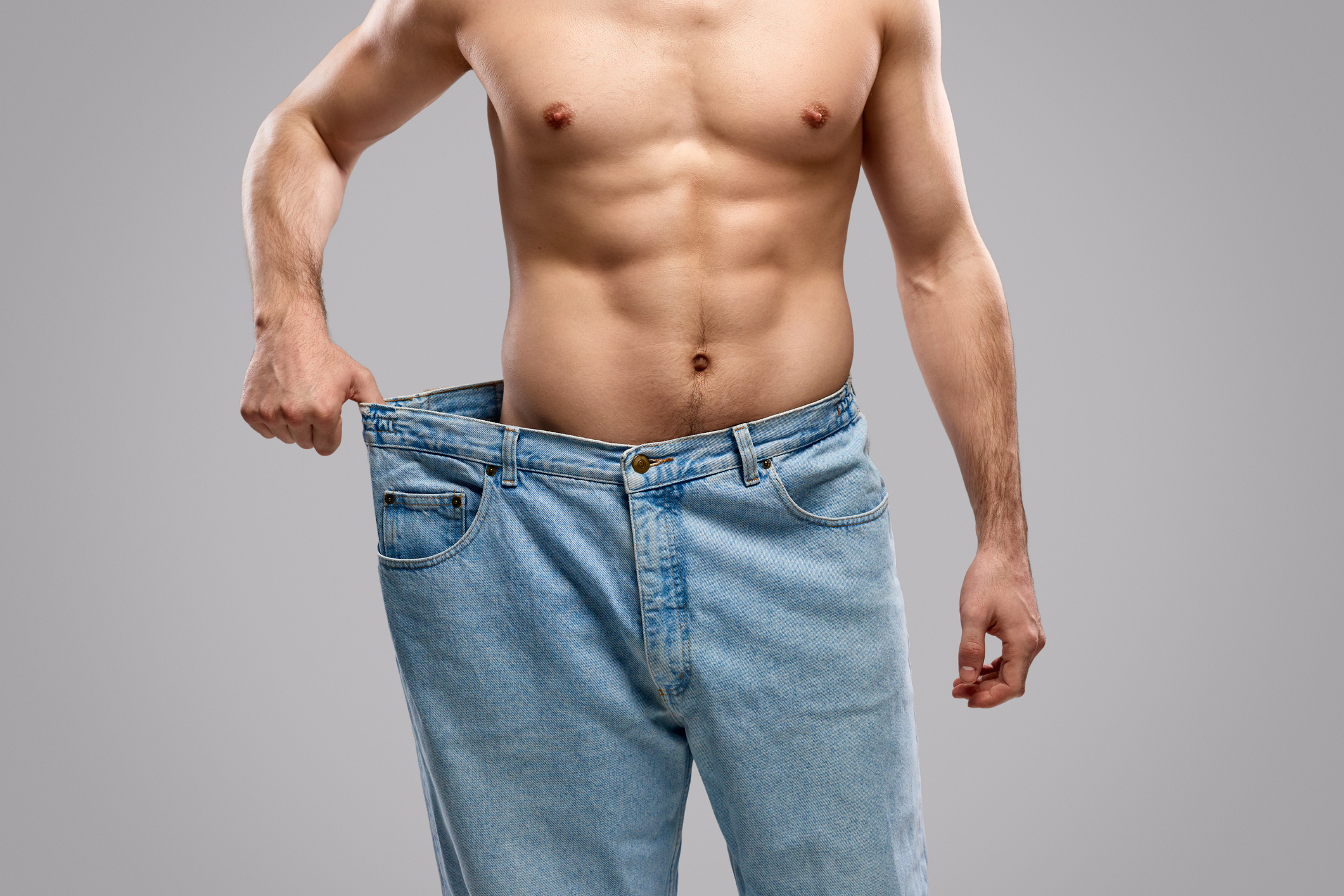 It’s just ill-fitting bottoms as far as the eye can see out here. It’s not a hospitable landscape, but you won’t do yourself any favors turning back now. The only way out is through. 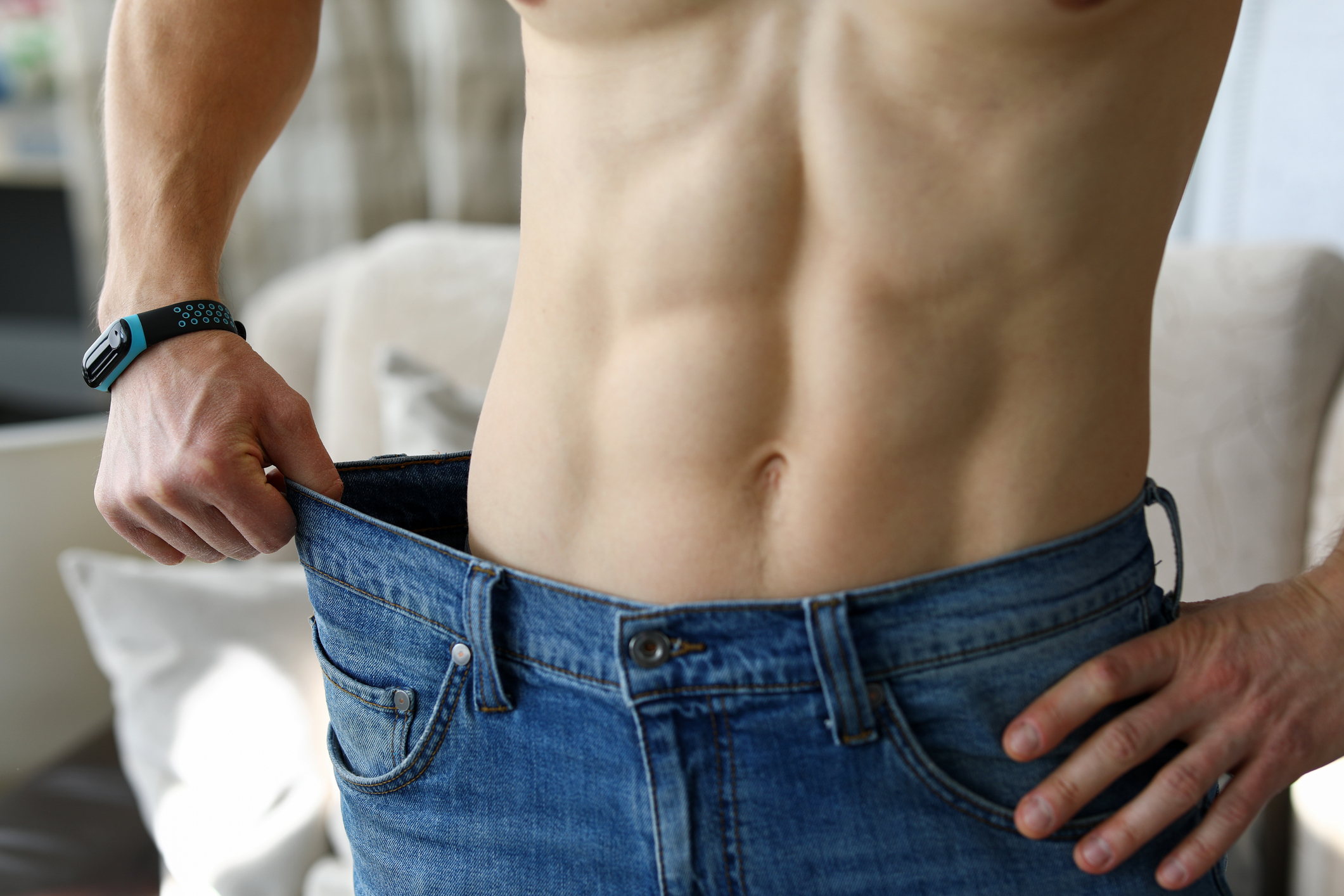 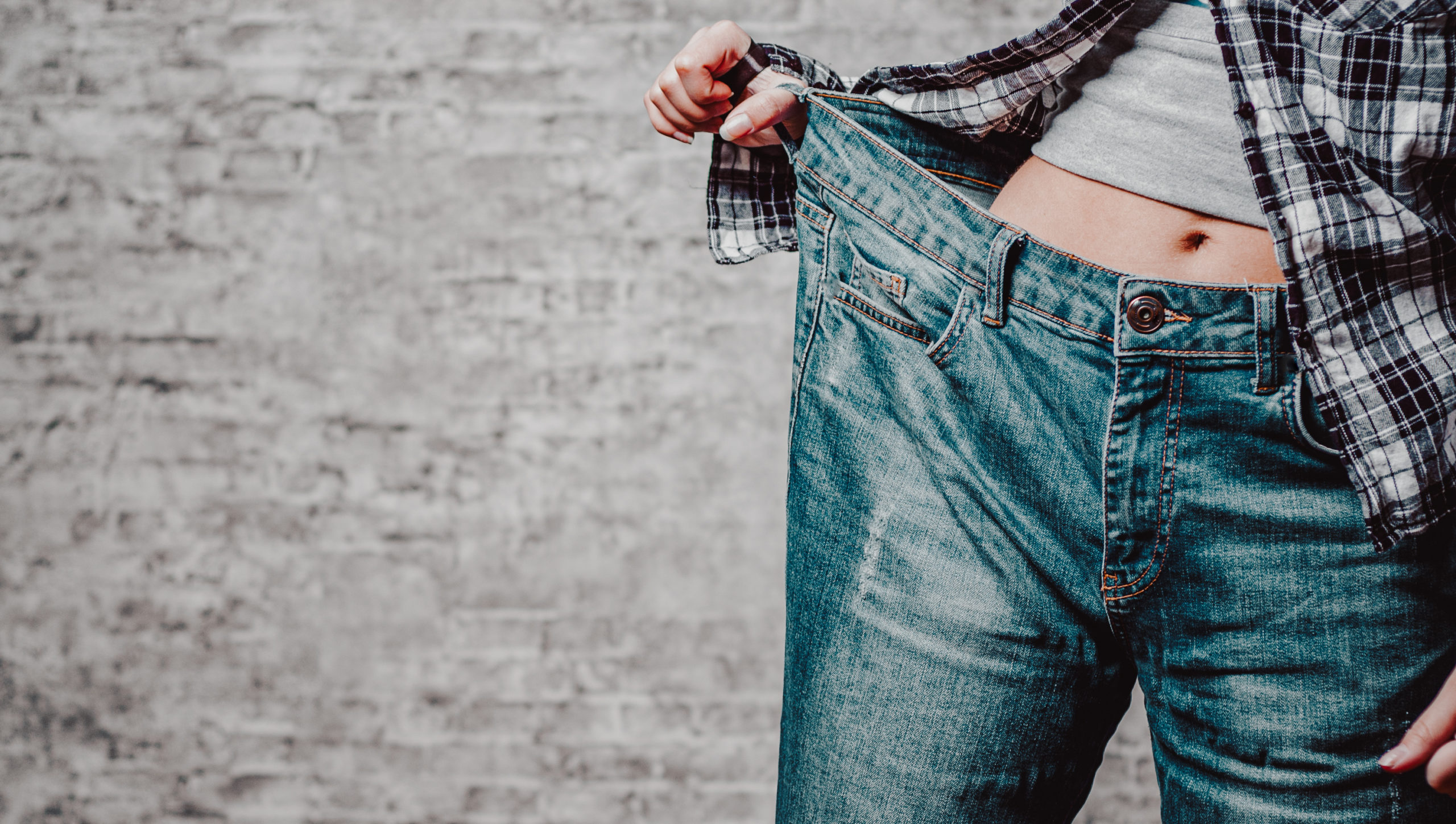 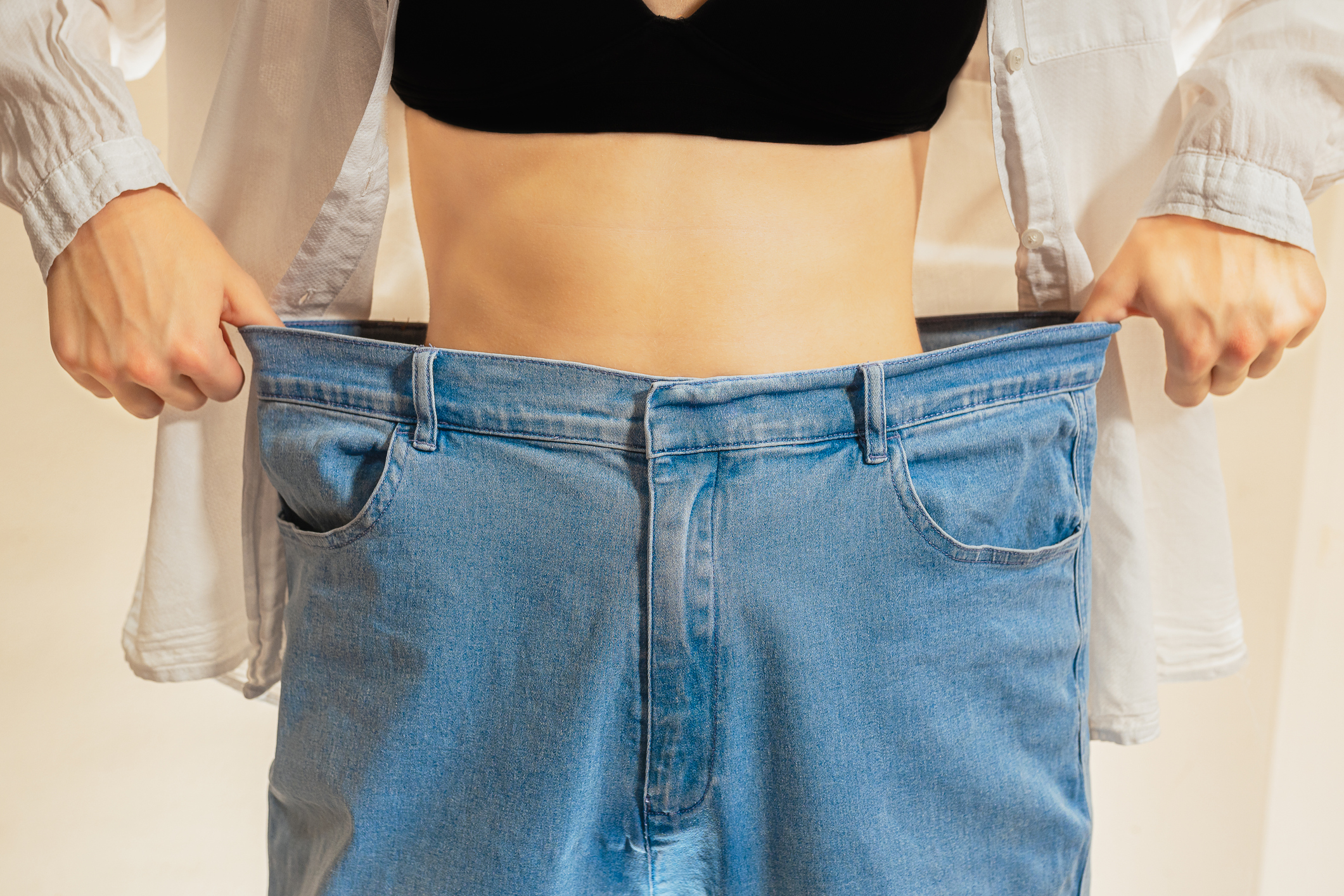 God, the pants are all too big! Please, make it stop! 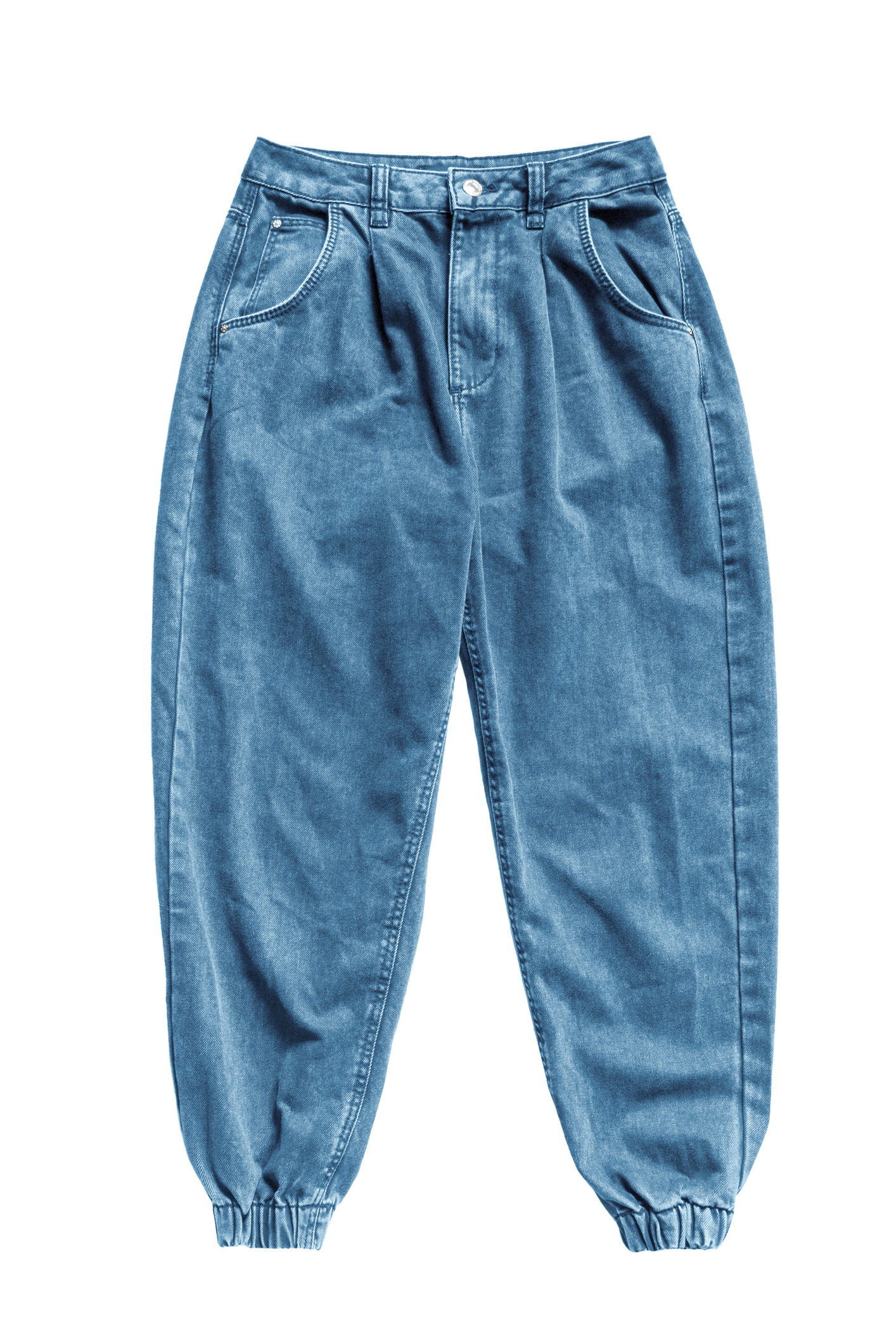 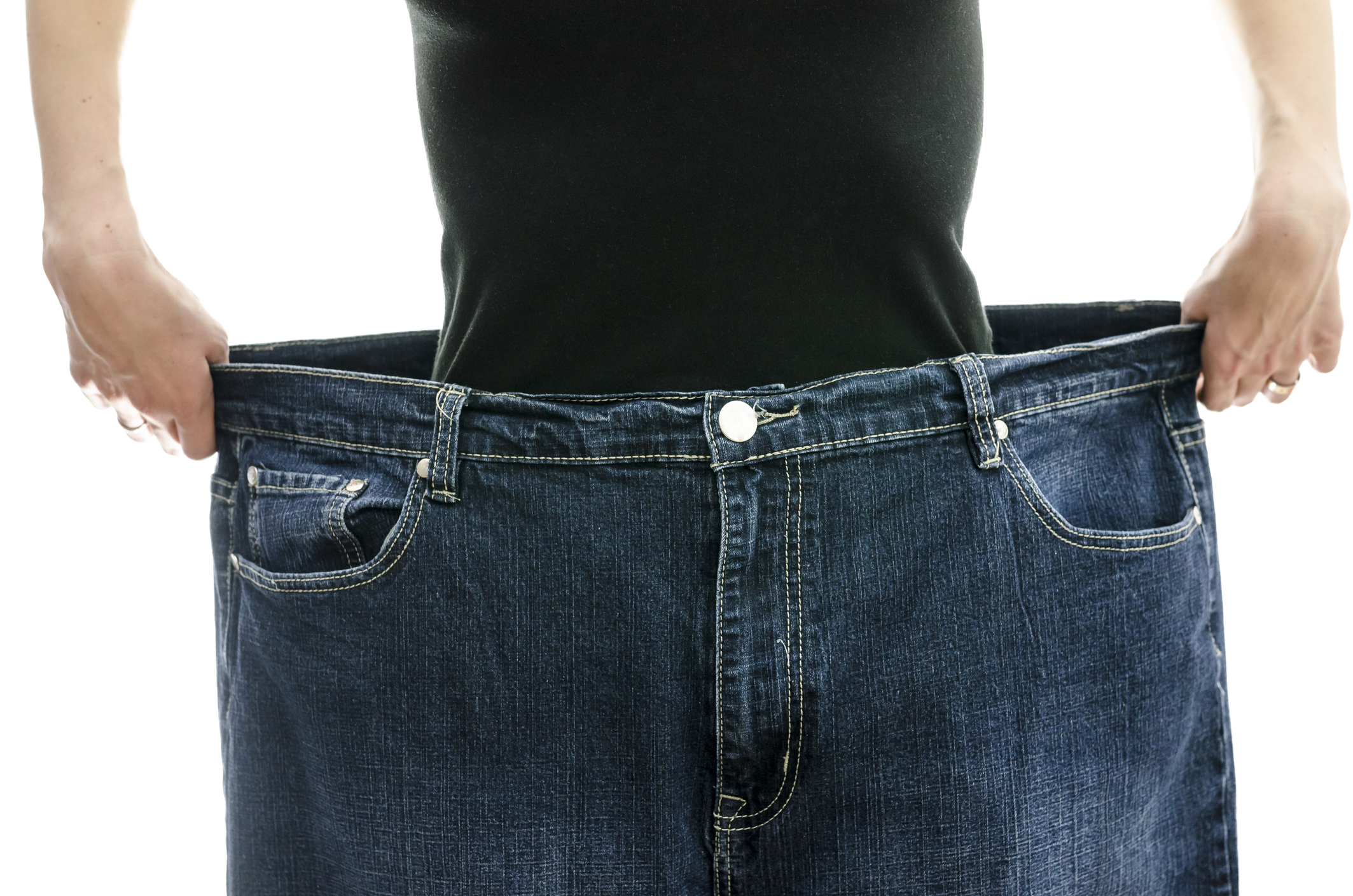 You can’t give up. Think of your family. Your friends. They would want you to keep going. 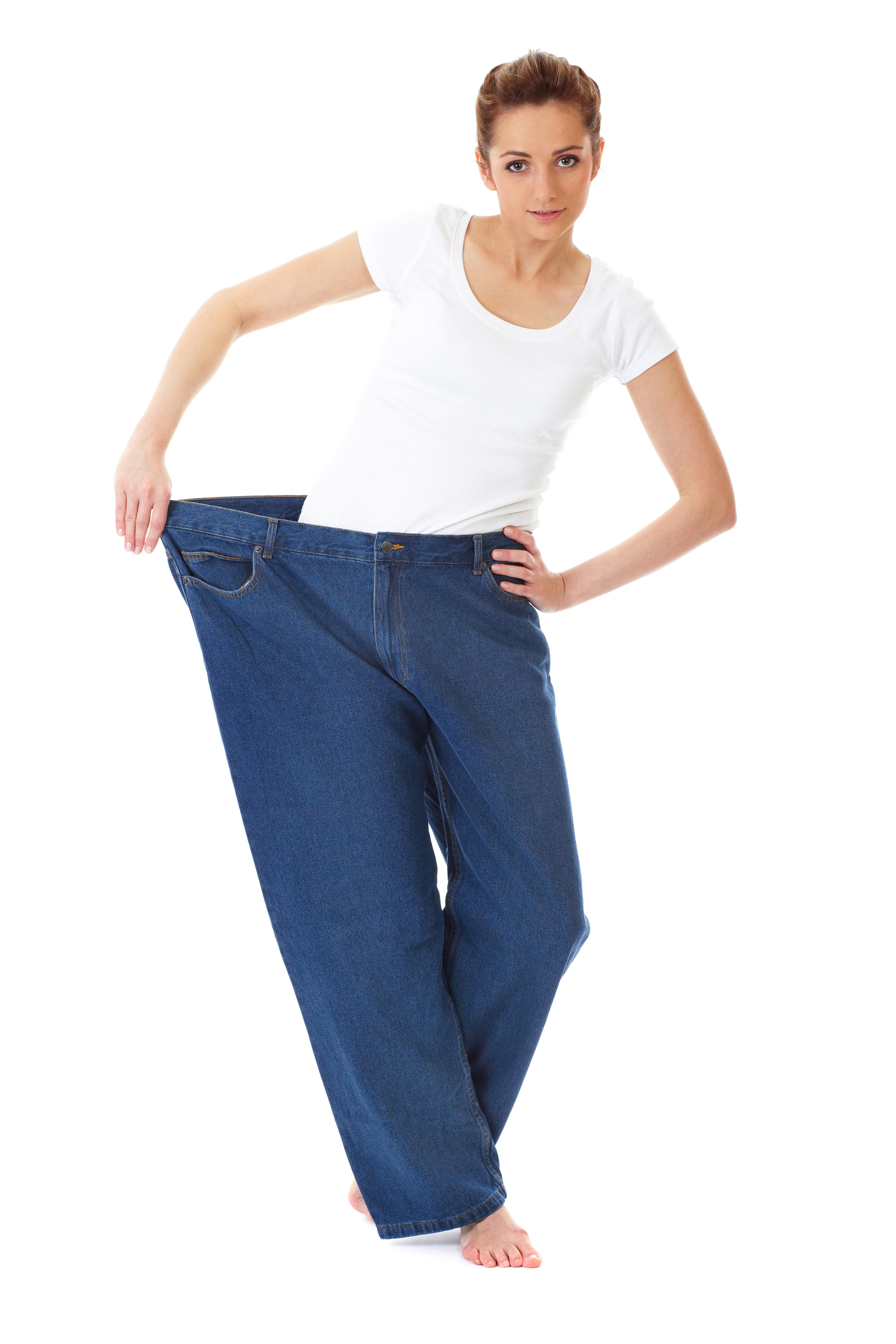 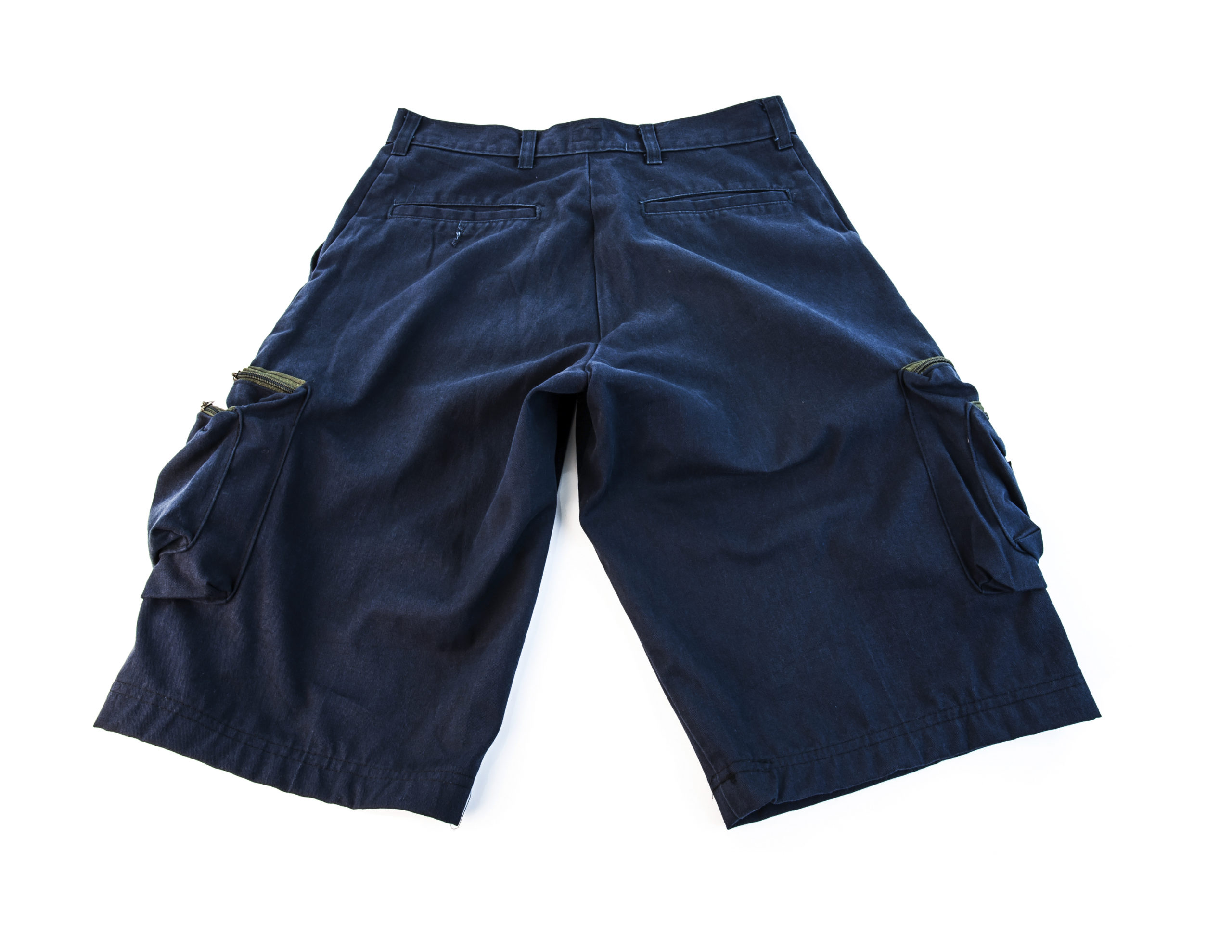 Even the shorts are loose out here! They’re so large! It’s simply too much for one person to bear. 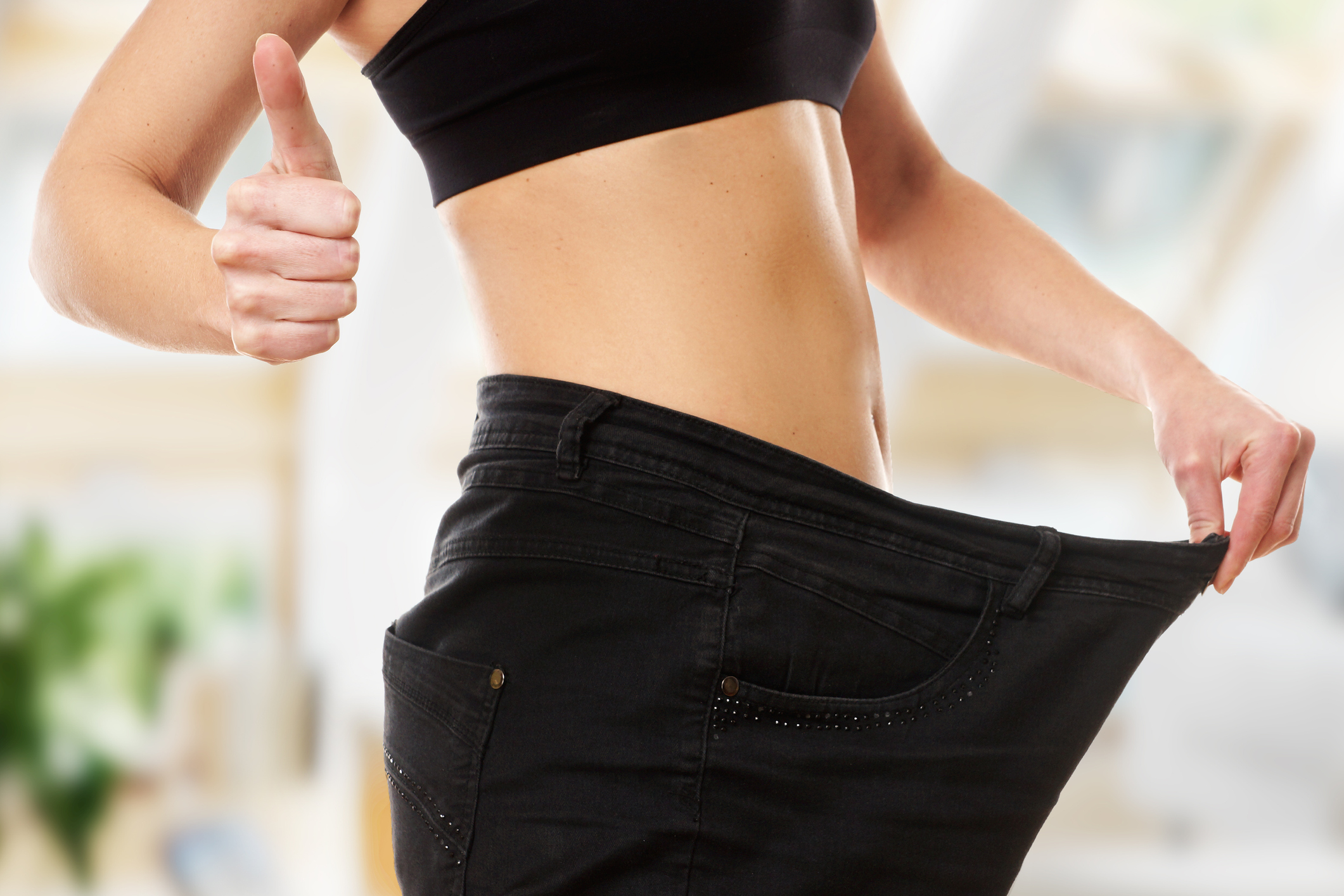 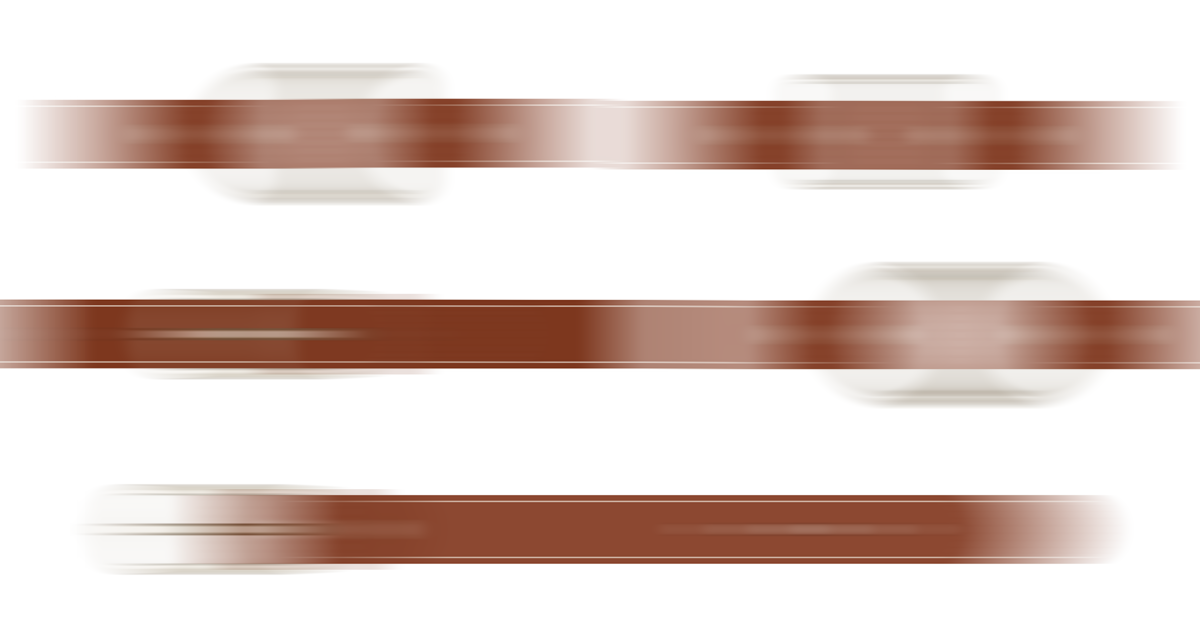 Those are belts! They’re belts, aren’t they?! 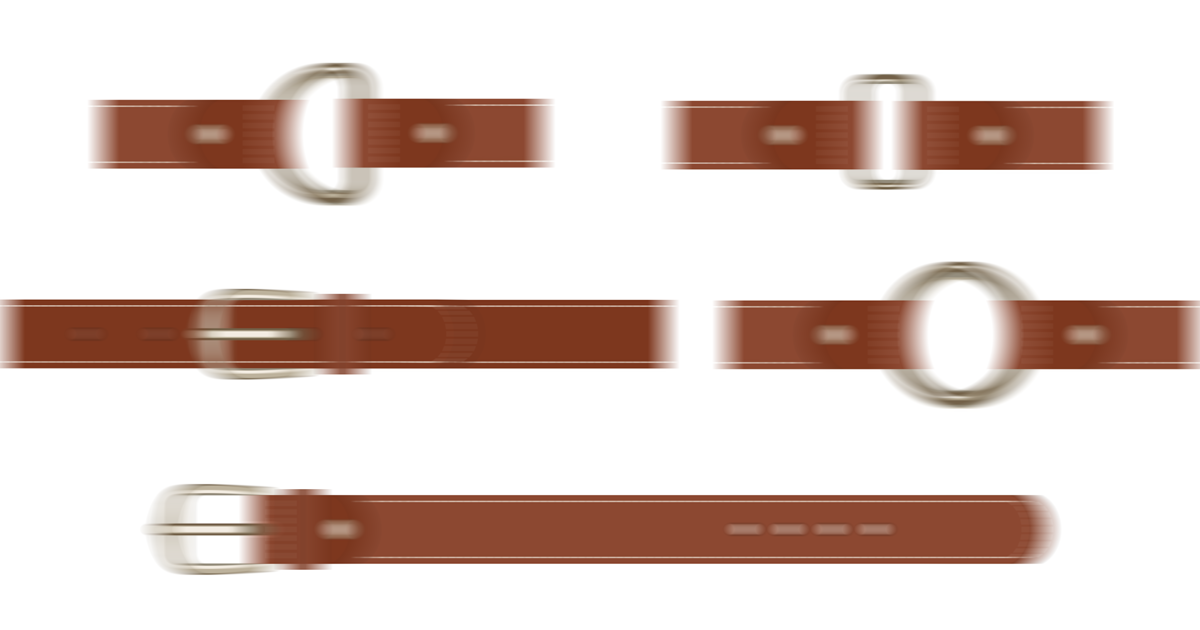 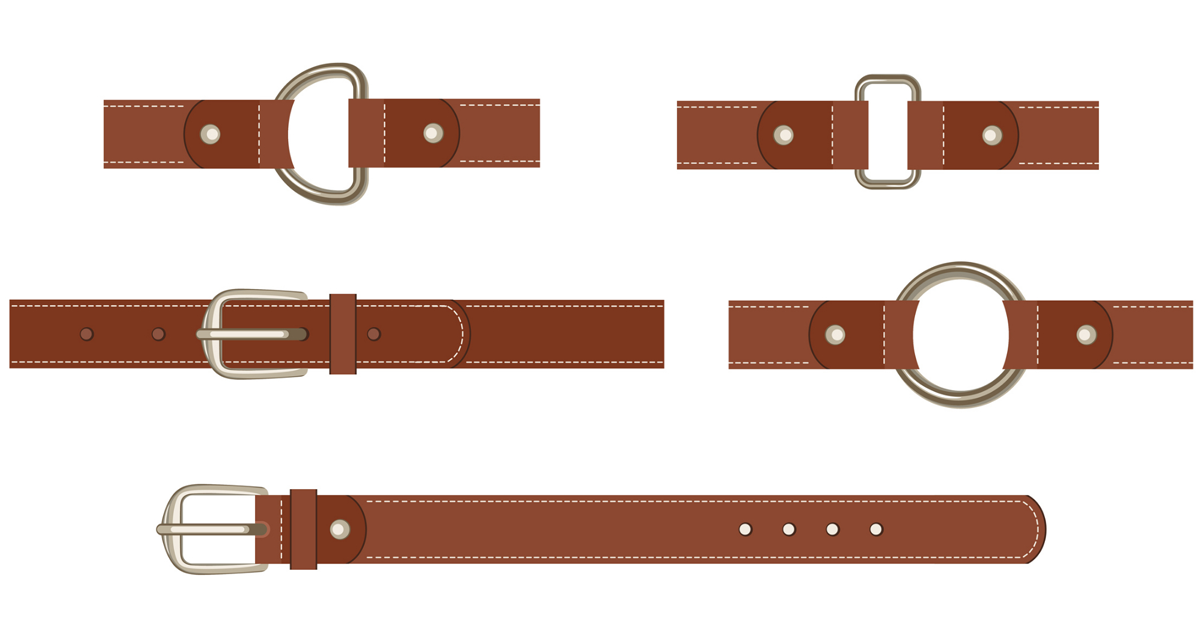 We should’ve known it was too good to be true.

Will there ever be any relief from these ROTTEN, WRETCHED, BIG BIG PANTS?!? 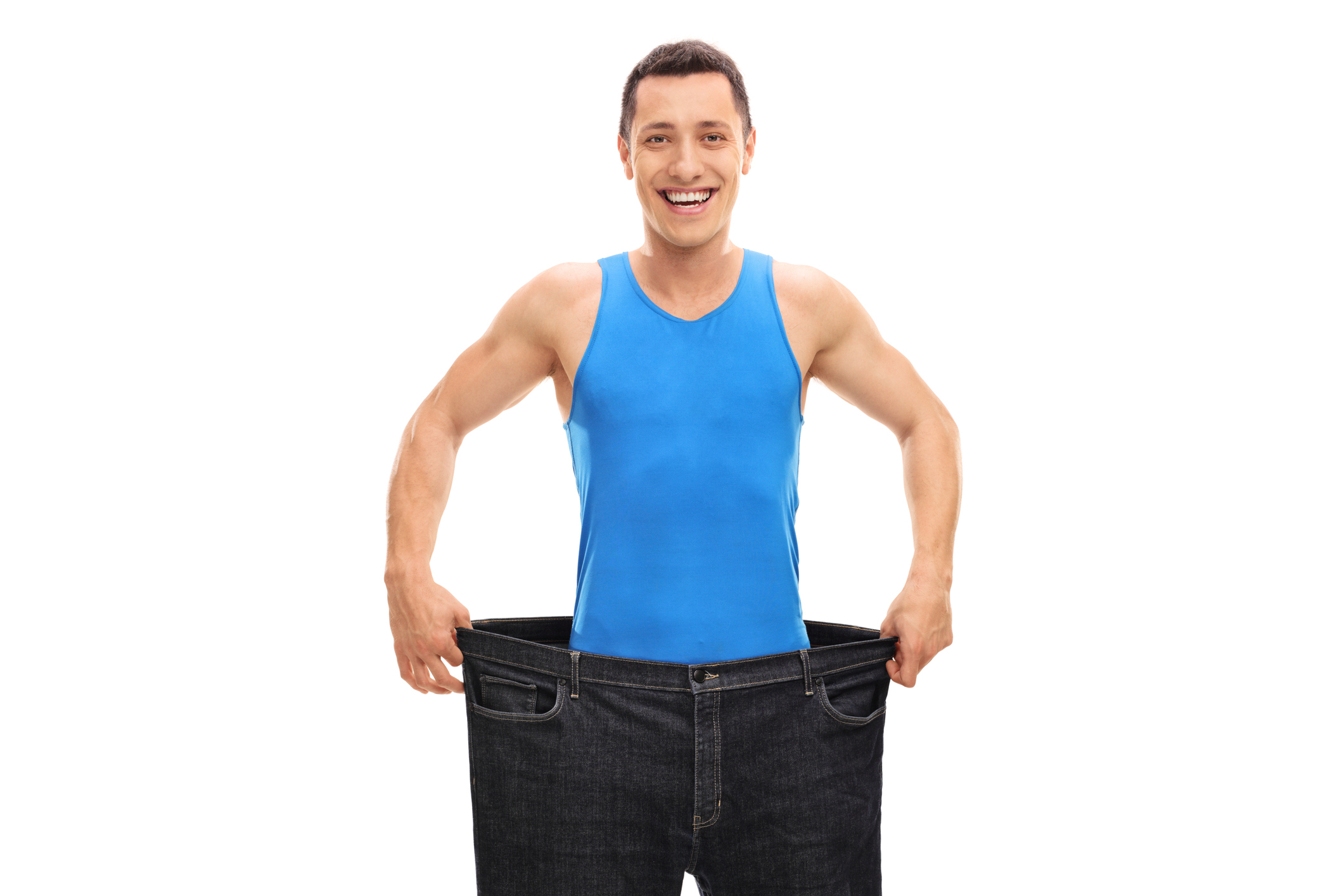 What if you just laid down here? Your family would forgive you, wouldn’t they? It would be so easy to quit…you need a break… There they really are! Yes, at long last, it is belts. You have arrived. You are safe. Belts everywhere! Belts for everyone! Who could have thought a belt could be so beautiful!!!!

The loose pants are behind you. You have forged through that hell and emerged in the magnificent Promised Land of waistline accessories. The Land of Belts! Enough belts to hold up your pants for all of time! Phew. Now you may rest. You have endured the unendurable and persisted through the crucible of sag. The time has come to enjoy your spoils.

Beautiful, isn’t it? All these belts? It’s the most wonderful place in the world.