An Uninhabitable Wasteland: NASA Has Found No Evidence Of Treats On Mars 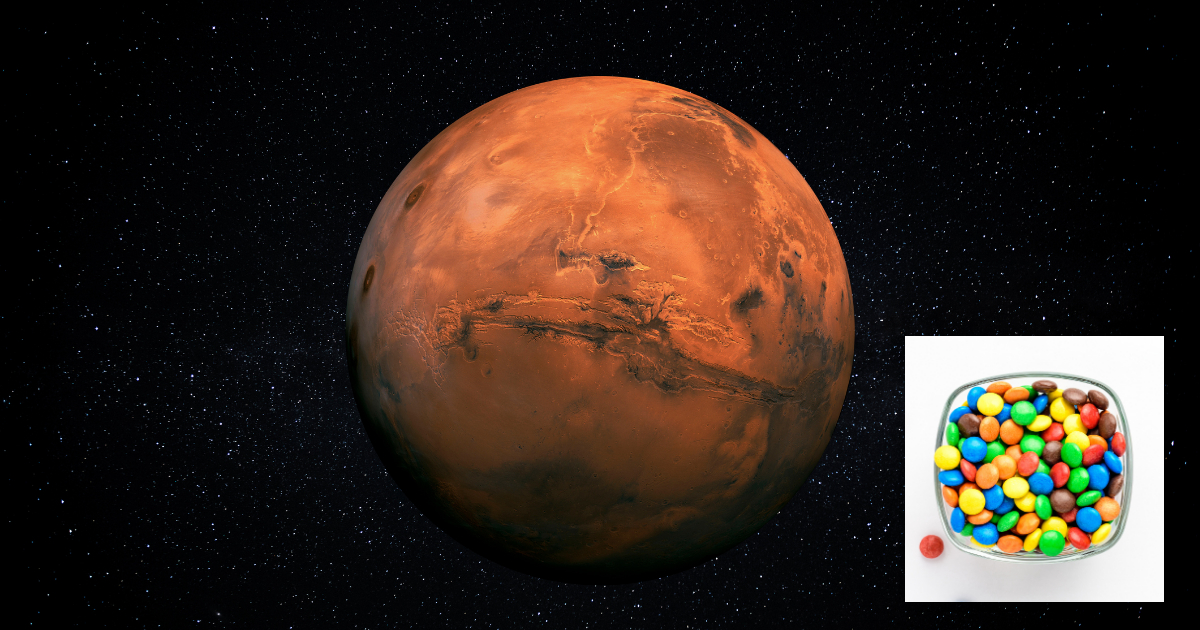 Sorry to any would-be Martian colonists eager to pack their bags for our nearest solar neighbor, but a new report about conditions on the Red Planet is driving home just how unsuitable for humans Mars really is: NASA has found no evidence of treats on Mars.

Looks like we won’t be leaving our pale blue dot anytime soon.

After decades of rigorous investigation into surface conditions on Mars, NASA released a report today concluding that the planet appears to be nothing more than a barren desert rock with nary a snickerdoodle or kettle cooked chip in sight. The report collates data from dozens of Martian orbital probes, stationary landers, and surface rovers, finding zero evidence of scrumptious peppermint patties or delectable fruit gushers and throwing cold water on the idea that humans might one day settle the nearby planet to fill our greedy little mouths with goodies. Particular emphasis is given to walking back a high-profile 2004 paper that suggested the presence of mouthwatering Skittles at Mars’ Meridiani Planum, with new analysis finding them to simply be unpalatable formations of the mineral hematite instead.

The findings paint a clear picture that, despite initial optimism, Mars appears to be uniquely inhospitable to the formation of treats: Sedimentary analysis shows the soil lacks critical precursor ingredients necessary to create complex treats like loaded nachos or cinnamon twist donuts, and even comparatively simple treats such as brownies were absent from orbital surveys, as were nice big glasses of milk to wash them down. Multiple drilling probes failed to discover subsurface pockets of Flamin’ Hot Cheetos, while harsh sunlight quickly melted samples of laminated dough carried by one of the rovers to assess the potential existence of flaky Danish pastries. And even if later missions were to eventually find significant deposits of naturally occuring chocolate, Martian surface temperatures almost never fall in the range for cocoa butter to form the type V crystals necessary for well-tempered chocolate with a glossy appearance and a pleasingly firm snap.

Guess Mars is just a desolate, treatless hellscape after all.

“The possibility remains that Mars may have once harbored rudimentary treats like Oreos or Cheez-Its far in the distant past, but they would certainly be too stale and tough to satisfy anyone’s cravings by now,” said Dr. Helen Vanderberg, one of NASA’s leading experts on treats. “Based on these findings, we’re going to shift most of our focus off Mars to see instead if the subterranean oceans of Enceladus might indicate the presence of delicious saltwater taffy. Still, while many may find these results disappointing, I think it makes you appreciate just what an astronomical jackpot it is that Earth has treats in such exceptional abundance.”

Well, so much for ever colonizing Mars. Here’s hoping NASA’s future missions to other planets have better luck finding some delightful little snacks for humanity to nibble on!