Anyone Who Thinks Petitions Don’t Accomplish Anything Needs To Remember That Only 3 People Signed The Petition That I Drink My Own Urine, And I Still Did It 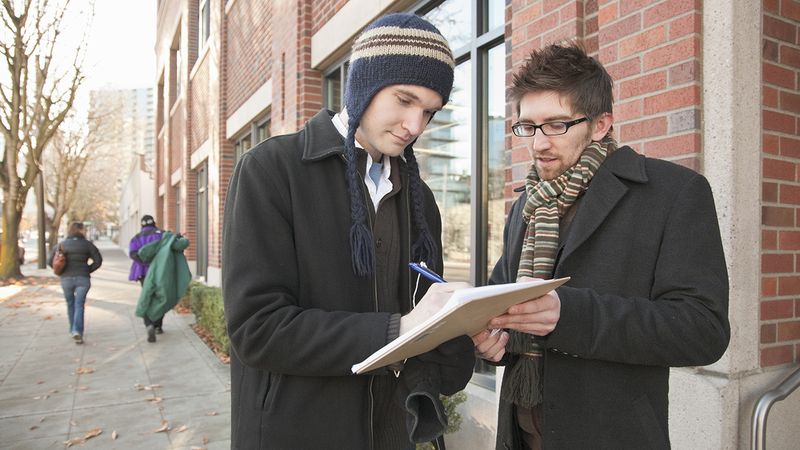 In today’s charged political climate, it feels like we’re constantly debating the effectiveness of activist tactics. Though most people accept that strikes, boycotts, and protests are valid tactics, petitions have become a bit of a joke. On sites like Change.org and Whitehouse.gov, petitions can accrue thousands of signatures without seemingly changing anything. But to anyone who thinks petitions don’t accomplish anything, may I point out just one thing: Only three people signed the petition I wrote demanding that I drink my own urine, and I still did it.

It’s easy to disparage petitions. After all, they’re just demands with a list of names attached; what power do they really have? When I first drafted up the petition that I drink a pint of my own urine, I was plenty skeptical that any real action would come of it. Just three signatures later, though, there I was on Facebook Live, gulping down a chilled glass of my dark, tart piss! Without those signatures, none of my friends or family would ever have seen that.

Think about it: Would I really be chugging my discharge if there wasn’t real weight behind the names on that page? I don’t think so. Petitions work.

Was it easy getting signatures on my petition? Anything but. Emailing it out to my extended family and only hearing back from Great Uncle Keith was disheartening, and getting just one signature from a very surly sophomore after 10 hours canvasing at my alma mater felt like a defeat. But overcoming apathy is the uphill battle that any movement faces. And when I finally got that third signature from my dental technician, and downgraded my goal from 200 signatures to three, it really did feel like a victory, no matter whether she knew what she was signing or not.

Changing the world is a long, slow, difficult process, and revising our methods is a crucial part of that. One day it might finally be time to lay the petition to rest, but if the film of urine clinging to my chin is any indication, that day’s still a long way off.