At A Loss: Apple Has Admitted That Even They Don’t Know How Parents Get Their Text Fonts To Be So Fucking Massive 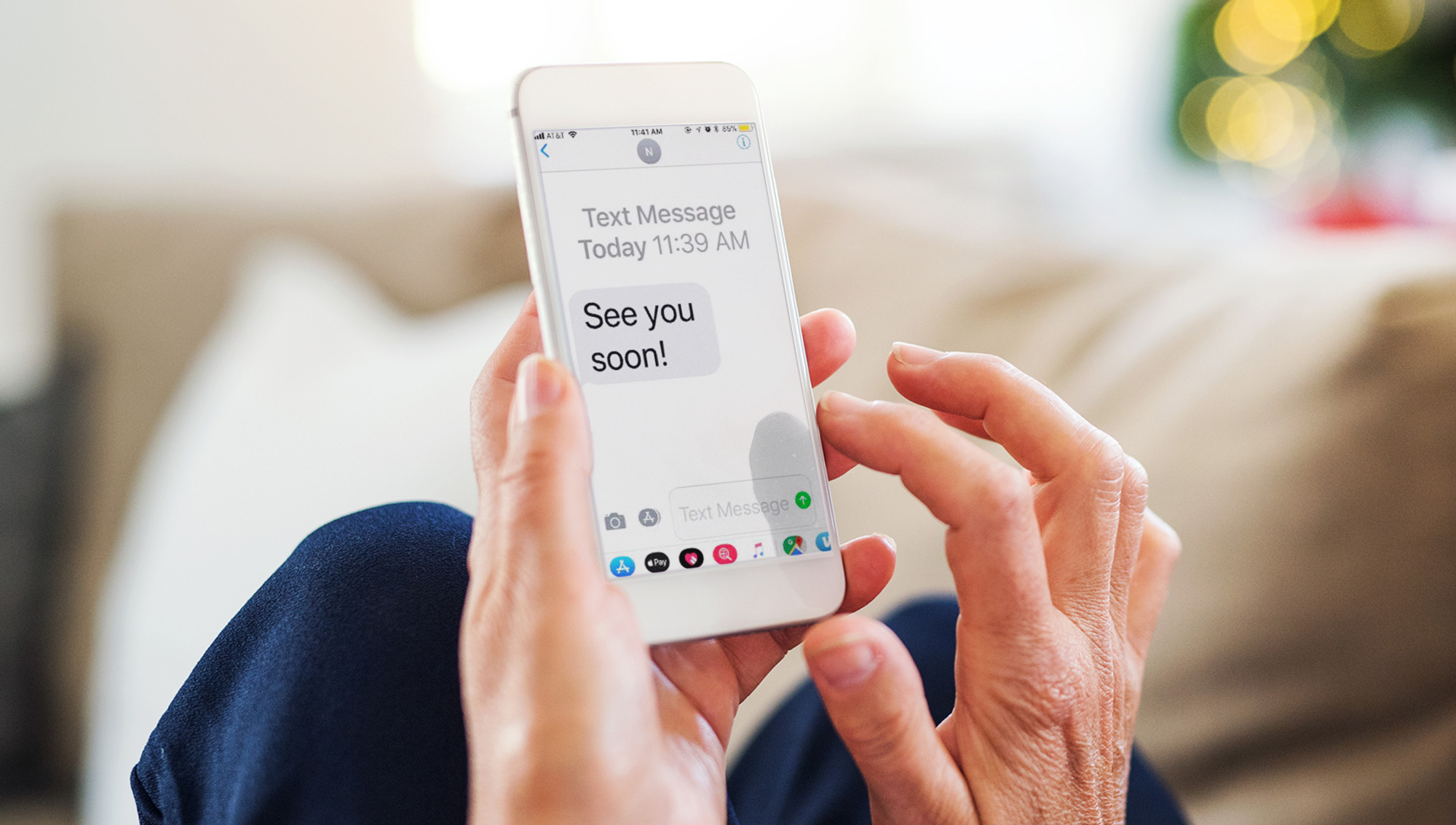 Apple has long had a reputation of being famously careful and precise in their product development, but it looks like they’re starting to learn that some things might just be beyond their control: The company has admitted that even they don’t know how parents get their text fonts to be so fucking massive on their iPhones.

In a press conference earlier today, a completely puzzled Tim Cook claimed that literally nobody at Apple has any clue how baby boomers always have such ridiculously huge font sizes on their iPhones, saying that the company has never intentionally programmed this functionality into a single one of their products. Cook went on to insist that the company’s minimalist ethos would never allow for a feature as gaudy as one where you can watch a giant WebMD notification pop up on an iPhone fastened to an old man’s belt clip, or clearly read what your mom is looking at on Facebook from halfway across the room.

“Enormous text runs totally counter to the clean, polished aesthetic we always aim to achieve in our design, and quite frankly, we’re utterly mortified to see such absurdly large typeface inexplicably appearing on our products,” said Cook. “Watching gargantuan, unintelligible sentences slowly appear on an iPhone’s message interface as older individuals use voice-to-text with at most 50% accuracy isn’t something we wanted at all, and we’ve attempted to correct it with numerous software updates but never to any avail.”

“What’s even more baffling is that even with the jumbo-sized text, I still constantly see older people lifting up their glasses to squint at their phones as if the letters don’t already take up half the screen,” he continued. “How can their vision be that bad? The letters are an inch tall! None of this makes any sense. No damn sense at all.”

Cook went on to add that he currently has many of Apple’s brightest minds combing through millions of lines of code in hopes of isolating the issue, but he conceded that the search is feeling increasingly futile, and the company may just have to accept the colossal font sizes as a permanent reality.

Whether your parents have giant text on their iPhones or not, you have to admit that this is bewildering to say the least. Hopefully, Apple can figure out how old people end up with such massive text soon, because Steve Jobs will undoubtedly be rolling in his grave until they do.