Aw, So Sweet! This 32-Year-Old Thought Of The Cleverest Little Joke To Post On Social Media! 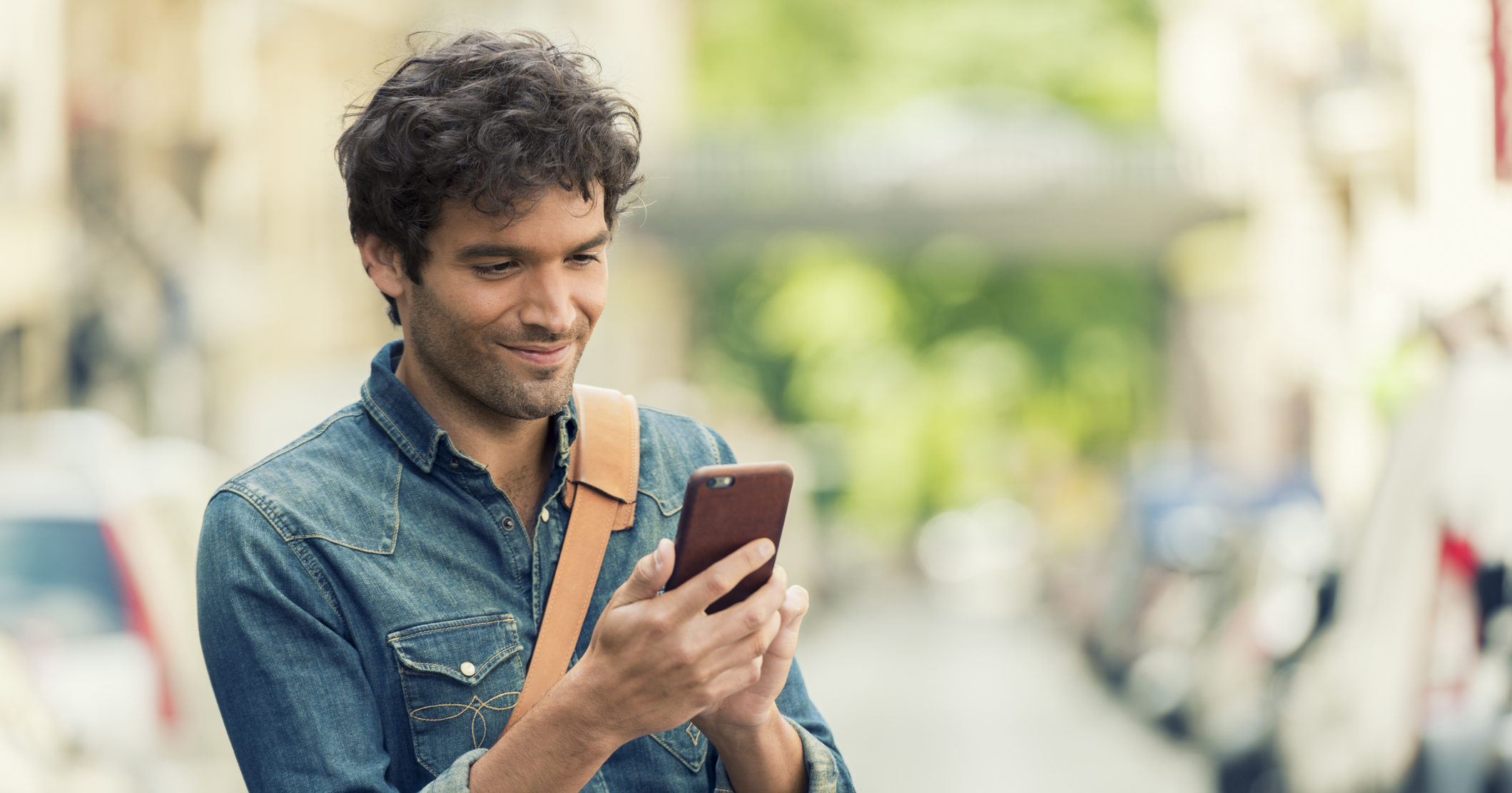 Get ready to share this article with everyone you know, because it is just about the most adorable thing we’ve ever seen: this 32-year-old thought of the cleverest little joke to post on social media!

New York City resident Matt Hopper may be just 32 years old, but he just totally made our day when he used social media to post a little quip he came up with all by himself! Matt was apparently just waiting for the train home from work when a shrewd observation about life as a millennial in the big city popped into his head, and just a second later, the cutest little smile spread across his face as he thought of the perfect way to frame it in the context of a pop culture reference. Soon, Matt was typing away on Twitter, spending a minute phrasing his joke just right before proudly pressing “Tweet” and sending it off into the world for millions of internet strangers to see.

He just loves making people laugh! How cute is that?

Now Matt’s joke is online and getting dozens of faves from Matt’s friends and acquaintances alike, all of whom surely have smiles on their faces thanks to the perfectly pithy one-liner that came straight from his one-of-a-kind creative mind. We seriously can’t stop watching Matt’s face light up with happiness when he checks Twitter to see how many retweets he’s gotten on his droll little witticism! It’s clear that nothing gives him more pleasure than sharing his humorous musings with the world. At his age, this guy probably has a job and a wife to worry about, but that clearly hasn’t stopped him from being his creative and clever little self. The world had better watch out, because this 32-year-old is probably going to be famous when he gets older!

Wow. This is just too sweet! We are about to cry from cuteness overload! Share if this adorable man and his adorable joke just totally made your day!