Be Prepared: Experts Warn That This Polyamorous Relationship Could Expand To Cover All Of Seattle By 2021 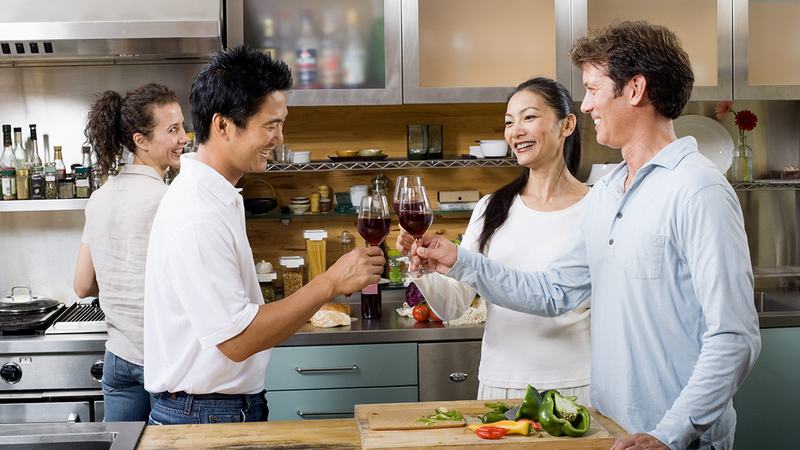 West Coasters, put this on your radar, because you’re going to want to be prepared. When Adam and Kelsie started dating outside of their relationship in 2014, few expected it would grow to involve more than some close friends and Tinder matches. Today, though, experts are warning that at its current rate of growth, their polyamorous relationship could expand to cover all of Seattle by 2021.

Folks, this is not a drill.

Adam and Kelsie first came to the attention of University of Washington researchers last year, when it was discovered that their dating network already extended through almost the entirety of Seattle’s circus arts community, and was rapidly encompassing its live lit scene. It soon became clear that between their book groups, Catan tournaments, Kelsie’s aerial silk classes, kink meet-ups, burner parties, and Adam’s job at Microsoft, the couple’s vectors for expansion were virtually limitless. According to every predictive model, the whole city would be dating, sleeping with, or part of Adam and Kelsie’s polycule by 2026 at the latest, and likely much sooner.

That figure may seem shocking, but the evidence bears it out. Age, race, sex, and orientation present no barriers to a couple who is way more interested in people’s hearts than the bodies they’re in. While Adam’s been proudly bi for some time, Kelsie recently stunned experts by expressing interest in experimenting with Kara or maybe Sonia’s out-of-town friend, a development that leaves their growth potential completely unchecked. And as every field report has noted, Adam and Kelsie simply have this energy and lovingness that they can just give and give and give, and it’s so nourishing to be around. Taken together, those factors create a clear picture: This relationship is growing, and fast.

The data is pretty undeniable. The only question is when.

“As more and more individuals realize that love’s not some resource to hoard, I think we’re going to see a snowball effect,” said Dr. Eileen Callahan, who designed the researchers’ computational model. “We’re going to see a lot of people inside the relationship’s ‘splash zone’ concluding that they’ll never know if they like it until they try it. At that point, all it takes is one perfect night at a mead tasting with Adam, and the city’s that much closer to total coverage.”

What can we be doing to prepare, if anything?

“Most of all, you don’t want to be caught off guard,” stressed Dr. Callahan. “Make a plan with your loved ones for if and when you discover that monogamy is an outmoded institution for the accumulation of property, and run regular drills. Stock up on Groupons, water-based lubricants, and German-style board games. And watch for warning signs; if a coworker starts talking about auditing a pretzel-making class, it’s time to brace for impact.”