Beautiful Tribute: Even Though His Mom Died A Year Ago, This Devoted Son Still Cashes Her Social Security Check Every Month 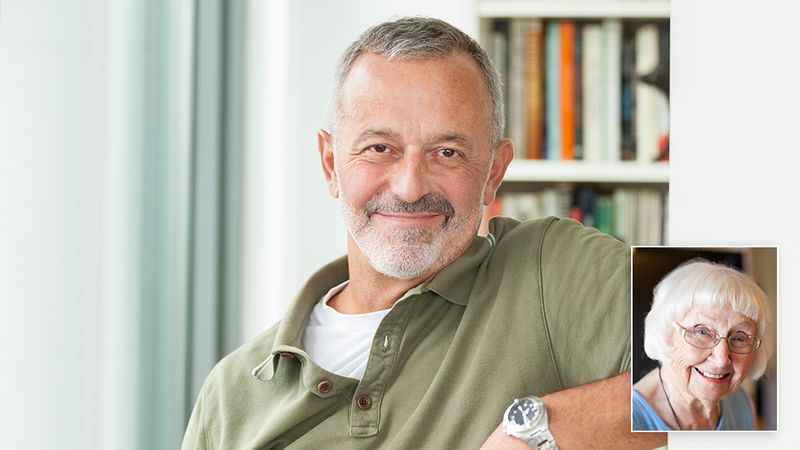 Get the tissues ready, because this story is about to seriously tug at your heartstrings.

When Sandy Newton lost her years-long battle with lung cancer, her only son, Ryan, was devastated. The two had been extremely close, so Ryan wanted to do something special to keep the memory of his beautiful mom alive. In the year since her death, this devoted son has found an absolutely beautiful way to honor his late mother’s memory: Even now, he still cashes her Social Security check every single month.

When Sandy was alive, Ryan used to drive her to the bank every month so she could cash her check, but now this dedicated son is carrying on their special tradition completely on his own. It’s been over a year now, and Ryan still hasn’t missed a single payment. He deposits that monthly $1,592.88 into his savings just like Sandy did with hers.

Even when Ryan is busy or has a ton going on at work, he still manages to find the time to cash that check as soon as it arrives in his late mother’s mailbox. This incredible son even goes so far as to forge his mom’s classic, loopy signature on the back, and prides himself on how authentic it looks.

Now that’s a son who truly loved his mother.

As if this story couldn’t get any more amazing, it looks like Ryan had been planning this tribute as soon as he realized the end was near for his beloved mother, as all of the checks are processed through a special joint checking account he established with her just two weeks before she died.

What an inspiring tribute to the woman who gave Ryan everything. This is the sort of tradition that could be passed on for generations to come, if he keeps it up. Somewhere, Sandy is smiling down on her son as she watches him collect payments in her honor. Here’s to you, Ryan!