Beautiful: When This Man Tweeted That He Was Thinking Of Committing Suicide, Thousands Of Strangers Replied To Tell Him The Preferred Term Is Now ‘Dying By Suicide’ 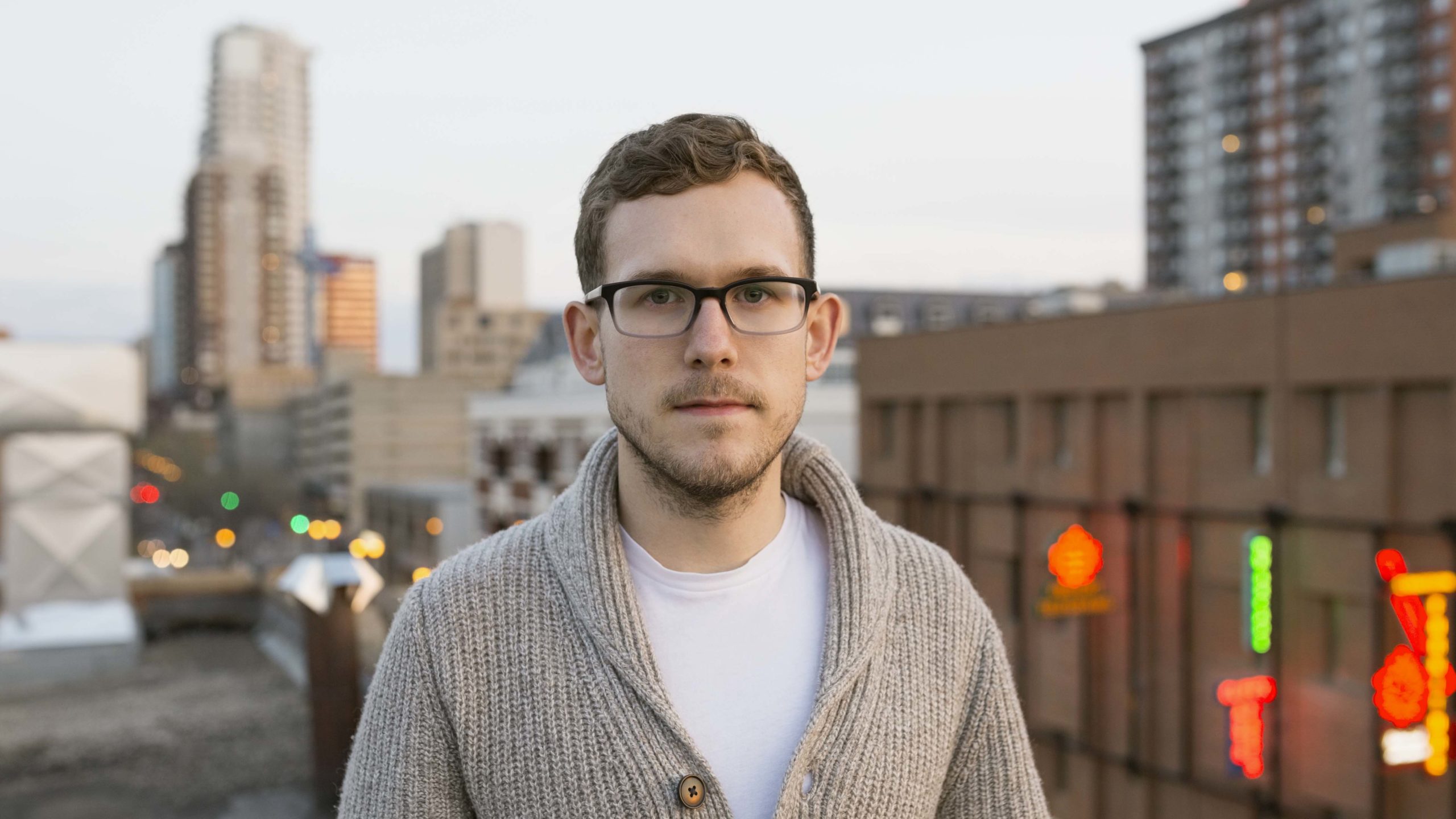 It’s so easy to feel alone in the world, but this story shows that no matter how badly you might be doing, there are people who care enough to reach out: When this man tweeted that he was thinking of committing suicide, thousands of strangers replied to tell him that the preferred term is now “dying by suicide.”

What incredible proof that people truly are dedicated to raising awareness about this important issue!

It was late last night when Anthony Hassler, dealing with a serious depressive episode, took to social media to write about what he was feeling. “I’m sick of living like this, no job, no healthcare, no one to fall back on…just wanna end it all…thinking of committing suicide for real this time,” he tweeted—totally oblivious the major faux-pas he had made with his poor choice of words. Thankfully, thousands of good-hearted strangers swiftly came together from all over the internet to inform Anthony that it is considered more acceptable to say “died by suicide” rather than “committed suicide” in order to take the onus off the person dealing with suicidal thinking, and emphasize the fact that depression is a mental illness, not a choice.

“Just so you know for next time, it’s actually ‘die by suicide’ not ‘commit suicide,’” said one Twitter user, while another replied, “Gentle reminder: You don’t want to ‘commit’ suicide. You want to ‘die’ from it! #WordsMatter.”

So awesome! These people took time out of their busy days to help make the world a better place, and that’s seriously a beautiful thing.

It wasn’t long before Anthony’s mentions were completely flooded by people coming to his aid with suggestions like, “Think how your family might feel if they hear about you ‘committing’ suicide—the way we talk about suicide is important, especially for you as a person living with suicidal ideation!” and, “You might want to do some research on how to discuss suicide death before posting another tweet like this. Cheers.” Several others linked him to helpful articles and infographics that explained the proper use of language around the topic of suicide.

Fortunately, this story has a happy ending! In a beautiful turn of events, this group of well-meaning twitter users was able to get through to Anthony—not two hours after the responses started rolling, he deleted his original tweet and tweeted “yeah I kinda wanna die by suicide” in its place. Anthony came close to making a dire mistake with his careless use of language, but this inspiring team of internet guardian angels were able to stop him before it was too late.

Wow. Thank god there are still people in the world who are willing to reach out a helping hand when someone is in a time of need. Kudos to all these amazing Twitter users who did a great service for someone who was struggling!