Before They Were Famous: Check Out This Incredible Picture Of A Young Julian Casablancas And Pope Francis Outside New York City’s Mercury Lounge 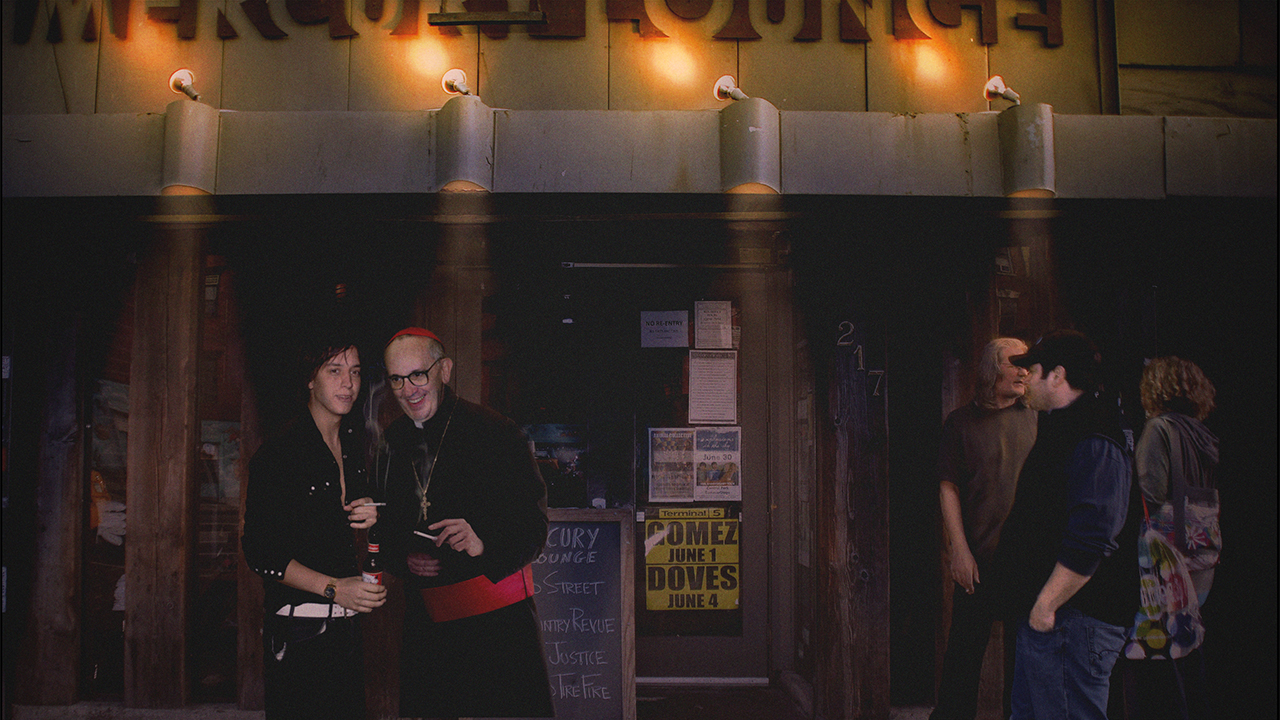 Sometimes it’s hard to imagine celebrities as being anything other than rich and famous, and to remember that they were once just regular people trying to find success. But then you’re handed a piece of hard evidence that gives you a glimpse into a bygone era, and it reminds you that even the greats had to go through their fair share of struggles, too. As far as these time portals go, this awesome picture of a young Julian Casablancas and Pope Francis hanging outside of the Mercury in the early 2000s is about as good as it gets.

Wow. Look at how young they are!

Long before hits like “Last Nite” and “Someday” were lighting up the Billboard Top 100 and an Argentinian-born maverick was preaching God’s word to more than a billion Catholics all over the world, Julian and Pope Francis were just two guys struggling to make it in New York City, completely oblivious to the international superstardom that lay ahead of them. You see these two best friends standing on a Manhattan street, and it’s just completely insane to think that one was destined to become the lead singer of one of the most acclaimed rock bands of the decade, while the other was on the verge of becoming God’s vessel on earth!

It’s impossible to look at this photo and not be transported to the thriving rock scene in early-2000s Manhattan, when you could get a ticket at the door of the Mercury for $5 and be blown away by bands like The Strokes, Interpol, and the Yeah Yeah Yeahs, all while a young Pope Francis took confession from sinful New Yorkers in the stock room behind the bar. Years later, after the decade-long grind of perfecting their sound and finding a deep and holy understanding of the Trinity, Julian and Francis can only look back on sharing a studio with several roommates in Queens with nostalgia.