Before You Go See ‘Avengers: Infinity War,’ Here’s Everything You Need To Know About The Endless Love And Compassion Of Our Lord And Savior Jesus Christ 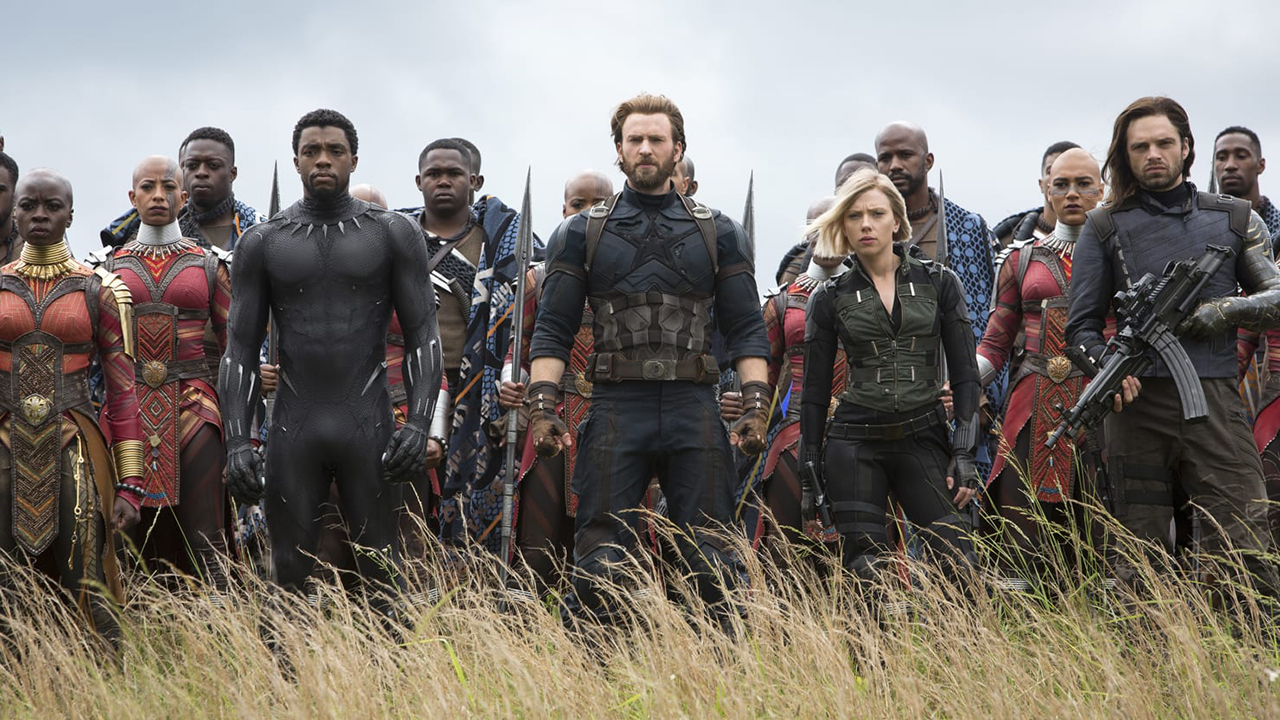 With 18 previous movies and countless characters in the Marvel Cinematic Universe, it’s no wonder fans are worried about feeling lost during the newly released Avengers: Infinity War—and there’s no way you’ll understand the movie unless you’re all caught up on the full background nuances of Jesus Christ’s gospel of grace and mercy. If you’re thinking about buying a ticket for Infinity War, check out this list first: It’ll tell you everything you need to know about the endless love and compassion of our Lord and savior Jesus Christ so you’ll be able to understand exactly what’s going on in Avengers: Infinity War.

1. Christ empowers the righteous and gives strength to those who serve Him faithfully, which is why Thor can still fight even though he has lost his hammer

When you sit down to watch Infinity War, you’ll want to know this right off the bat: Beloved Marvel character Thor’s powerful hammer was destroyed in previous Marvel film Thor: Ragnarok, but Thor can still fight alongside the Avengers thanks to the strength he draws from Jesus Christ, the son of God. During Infinity War, you might find yourself wondering how Thor is managing to fight the evil Thanos without his mighty hammer, but just remember that it is because through God’s holy will that Thor is able to vanquish his enemies.

2. Jesus Christ loves even the wicked and seeks to bring all stray sheep back to his blessed flock, which is why He loves Thanos despite his evil ways

An uninformed viewer might assume that a murderous tyrant like the evil Thanos has surely been forsaken by Christ. But that’s where you’d be wrong! The fact is, the mercy of our Lord and savior knows no bounds, and even the fallen among us may yet be saved. If you’re planning on seeing Infinity War, then this part of the gospel provides the backstory necessary for understanding why even though Thanos has wandered so far astray from Christ’s righteous path, he may yet earn a place by Christ’s side in the Kingdom of Heaven.

3. Bruce Banner won’t experience internal peace until he accepts Christ as his savior

If you’re not familiar with The Hulk, you’re going to want to read up on the Gospels before you see Infinity War. Basically, The Hulk is actually a man named Bruce Banner whose rage turns him into a hulking green monster because he does not know how to experience the peace that comes with accepting Jesus Christ into one’s heart. When you’re feeling confused about why The Hulk has entered one of his rage-filled rampages, just remember that he is acting violently because he has not yet embraced the endless peace and grace that Christ offers to all who recognize Him as their Lord and redeemer.

4. Satan seeks to tempt the weak-willed among us to embrace a life of sin, which is why Loki often betrays the Avengers

If you’re new to the Marvel Universe, you’ll probably be confused about why Thor’s treacherous brother Loki frequently betrays the Avengers whenever it suits his own selfish purposes. In order to understand why Loki behaves this way, you just need to remember this one thing about the teachings of Jesus Christ: Although Jesus’s love for mankind is without end, and His divine will is an inviolable force for good, still the accursed Lucifer, the Fallen One, is full of hate, and seeks at all times to corrupt our souls and induce us to a life of sin. Satan is forever tempting Loki to a life of wickedness, which is why, even though he often does the right thing, the Avengers can never fully trust him as a true ally. Remember this important fact about the gospel, and Infinity War will make a lot more sense!