Best Savior Ever: 5 Times Jesus Came Down To Our Church And Performed An Original Song 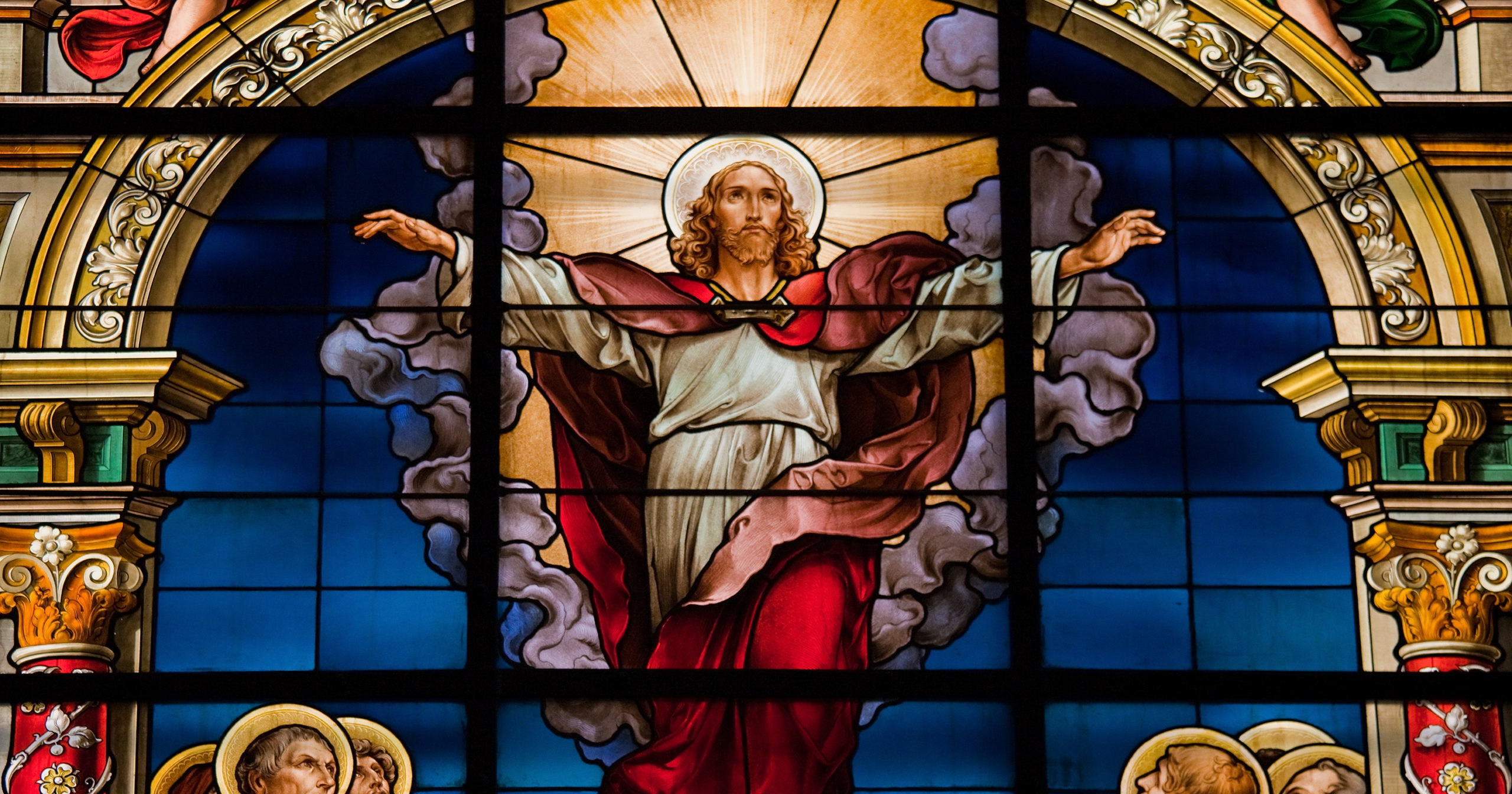 Things are usually pretty quiet here at First Presbyterian Church Of Wilmington, but every once in a while the Son of God Himself will appear at one of our services in the flesh and bless us with an original song. We’re not really sure why He does it, but we’re certainly not complaining. He is seriously the best savior of all time!

1. The time He walked in through the back door during “Be Thou My Vision” and started singing His own hymn about video games

The first time Jesus showed up at our church was a few years ago during the offertory. We were singing “Be Thou My Vision” when all of a sudden the sanctuary doors exploded open and, without any introduction or explanation, the resurrected Messiah sprinted full-speed down to the pulpit, snatched the mic from the worship leader, and started singing a hymn He wrote called  “Sega Dreamcast, Guide My Heart”. Everyone was just staring at Him in total awe as He belted out stanza after stanza, singing lines like “Crazy Taxi, fill my heart / Tony Hawk, help me see” in His very high falsetto. None of us ever thought we would get a chance to behold our Savior here on Earth, so it was definitely a huge surprise to see Him in our little church singing about how He loves video games but only gets to play them after God goes to bed because God thinks they’re a waste of time. It was the most special thing any of us had ever witnessed!

2. The time He he staged a really drawn-out rock opera about the Old Testament and it was pretty bad

We all figured Jesus appearing to sing to us was a one-time thing, but He ended up showing up again just a couple weeks later at our Easter service, where He performed a three-hour rock opera about the Old Testament that was honestly pretty terrible. The incredibly long-winded song started out with a meandering 20-minute meditation on God creating the waterfowl and then continued from there with a chapter-by-chapter retelling of every single thing that happened in the Old Testament, with Jesus seemingly improvising every single part, including a cringey emo-ish interlude about Abraham impregnating Hagar that Jesus clearly intended to be deeply moving but instead just made everyone pretty uncomfortable. Front to back, the whole performance was undeniably a disaster, but to be fair, music has evolved quite a bit since Jesus lived on Earth. Maybe the song would’ve been an absolute banger back in His day.

3. The time He sang a Weird Al-style parody of “Sweet Caroline” called “Sweet Butt O’ Mine”

After the rock opera debacle, it was over a year before Jesus came to sing for us again, but when He finally did show up, He really pulled out all the stops. He appeared in the middle of a children’s choir performance wearing one of those neon green fedoras that you wear at middle school dances. He then shooed all the kids off stage, turned on an instrumental of “Sweet Caroline” on a boombox, and launched into a silly parody song about His butt that went like, “Sweet butt o’ mine (oh oh oh) / My butt never looked so good (so good, so good, so good)”. The kids in the congregation went crazy for it, and it was nice to see them so excited about the man who died for all of our sins. It was a great day to have Jesus at our church, and we were all smiling from ear to ear!

4. The time He tried to get everyone to do a line dance to his song called “The Jesus Slide”

One of Jesus’ best performances was when He showed up at our church’s spring fair and commandeered the loudspeaker system to teach everyone a dance called “The Jesus Slide”. First of all, He floated straight down from Heaven into the parking lot where we were holding the fair, which was awesome to watch. And then, as soon as He hit the ground, He started yelling dance commands, like “Sink down to the ground! Now howl at your friend! Howl a lil’ louder! Jesus Slide, everyone!” He got everyone moving, even the old grandmas who were manning the ticket booth. It was definitely a spring fair to remember, and He was so happy with how it went that He made thousands of Tootsie Rolls rain down over everyone. Of all the Lords and Saviors in the world, we’re glad Jesus is ours, because He really showed us a good time that day.

5. The time He pretty much just sang “Bohemian Rhapsody” a cappella but tried to play it off like He wrote it Himself

Maybe the fair tired Jesus out, because the next time He showed up at our church He sort of phoned it in. We all got excited when He yelled “And now it’s time for another original Jesus Christ musical extravaganza!” but as soon as He started, it was pretty clear He didn’t have anything original because He basically just sang “Bohemian Rhapsody.” To be fair, He did throw in a couple original lyrics here and there, although it honestly seemed like He was just doing that because He couldn’t remember the real words. At one point He just stopped singing altogether and instead tried some weird jazz scatting, but that was pretty unremarkable too. He eventually sort of just ran out of steam and ended the song by awkwardly shouting, “And that’s…The Jesus Rhapsody!” Then everyone clapped for Him, although only to be polite—no one actually thought the song was good. But even though it wasn’t His best, it was nonetheless just a huge treat to see our Savior in person. We can’t wait ‘til He shows up next time!