Big Red Horizon: My Journey Through The American Justice System 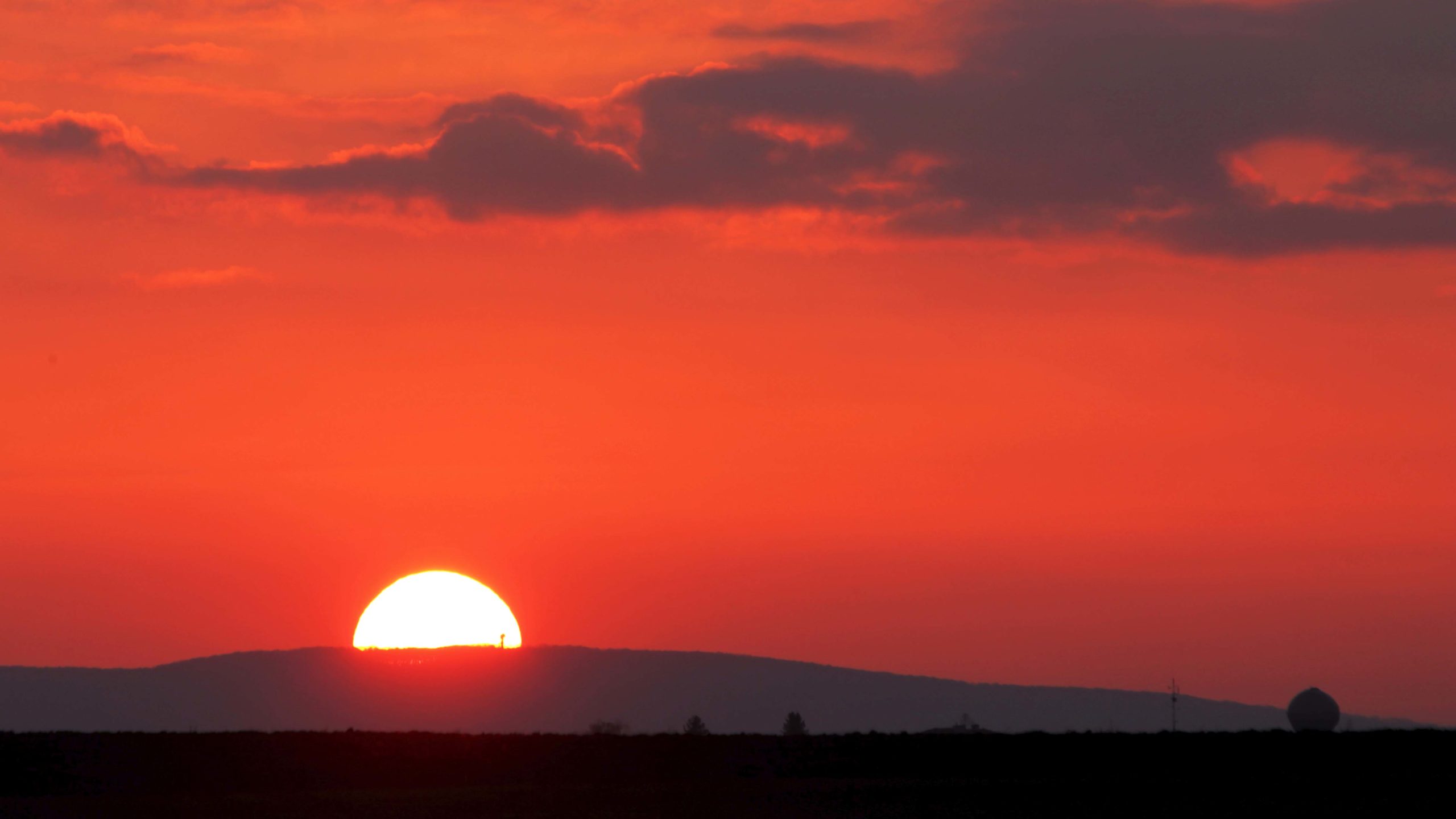 “What do you want for your last meal?”

For most people, this question is a portent of your impending demise—a reminder that you are about to be executed at the hands of the state and that your life will shortly come to an end.

For me, it meant I had won.

Flashback to 14 years earlier: I am sitting in my editor’s office with an idea for an investigative journalism piece exploring whether or not it’s possible to obtain free lobster. I tell him I have devised a plan to receive lobster at no monetary cost:

Step One: Confess to a high-profile unsolved murder, thus earning me a spot on death row.

Step Two: While I await my execution in prison, my accomplice on the outside, who for the sake of anonymity I will simply call Harrison, runs a successful campaign for governor.

Step Three: When the time comes for me, the condemned, to request my last meal, I request lobster.

Step Four: The lobster is brought to me, free of charge, and I eat it without paying for it.

Step Five: Moments before my execution, my buddy Harrison, now governor of the state, grants me a pardon, and I walk free.

My editor looked at me. For a moment we both were silent.

The next day, I marched into the county police station and announced that I was the Monster of Florence, a serial killer responsible for 16 unsolved murders in Italy. I was arrested on the spot.

At the trial, I pled guilty to 16 counts of first-degree murder. The judge called me “a revolting embodiment of evil.”

“Call me whatever you want now,” I thought. “Because when I’m eating free lobster, all you’ll be able to call me is a genius.”

Due to the severity of the murders, I was sentenced to death by lethal injection.

The next phase of my plan required my buddy Harrison to become governor, so while I was awaiting my execution in a maximum-security prison, Harrison began canvassing for his grassroots gubernatorial campaign. He was running against a popular incumbent, but he really committed. He worked hard, raised the funds he needed, and debated like a master. His efforts ultimately won over the hearts and minds of the people. He won his election by the widest margin in the history of the state.

He became tirelessly dedicated to upholding the values of the state. He worked hard to follow through on the promises he had made during his campaign. If he was an imperfect leader, he was nevertheless an earnest one. I’m so proud of him.

With Harrison in the governor’s chair, all the pieces were in place. All I needed to do now in order to obtain my free lobster was to wait for my execution date.

Fourteen years later, the day of my execution finally arrived. Each night, I dreamed I stood in an endless field, and that in the western skies, the ghostly specter of a costless lobster would beckon to me, draping its massive form across the sky like a big red horizon. At last, it was time for me to reach out and grasp it.

The lobster was brought to me free of charge. It was actually a very low-quality lobster. It was poorly prepared and it tasted terrible. But it also tasted like victory. I smiled.

When I was finished with the free lobster, they offered me a wet napkin. I waved it away. I wanted to smell like free lobster forever.

Moments before my execution, I was informed that Harrison had granted me a governor’s pardon for my crimes. I hardly cared. They could have pumped me full of poison right then and there, and I would have died grinning. I had had my free lobster, and nothing else mattered. I left the prison knowing that I had done what I had been put on this earth to do.

I remember reading somewhere that crime doesn’t pay. When it comes to lobster, neither do criminals.