Big Step Backward: J.K. Rowling Has Revealed That Dementors Are The Wizarding World’s Version Of Italians 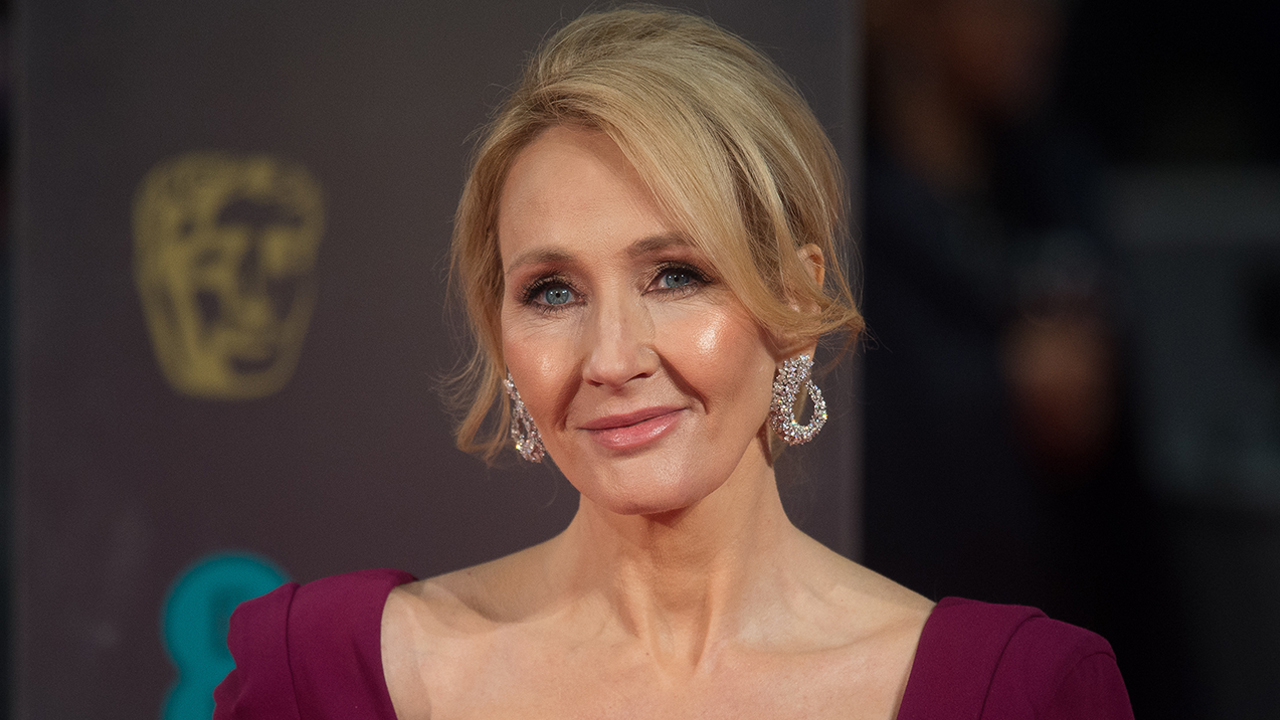 Buckle up, Harry Potter fans, because J.K. Rowling’s latest bombshell about the series definitely isn’t doing anything for inclusivity: The bestselling author has revealed that Dementors are the wizarding world’s version of Italians.

Yikes. This is a huge step backward for society. Looks like the road for all communities to get proper representation just got a little longer.

Fans of the series were in for a rude surprise when they logged onto Twitter this morning and saw that Rowling had said the evil, soul-sucking creatures represent Italians in the Harry Potter universe:

Wow. Well, we can count on Rowling to keep the updates about the series coming, so hopefully she’s got some really enlightened announcements up her sleeve, seeing as it’s going to take a pretty groundbreaking revelation in order to make up for this regressive move. Needless to say, this declaration’s not bringing any readers a sense of empowerment.