Body Positivity FTW: Trojan Has Released A New Line Of Extra-Small Condoms For Men Whose Penises Are Shorter Than 15 Inches 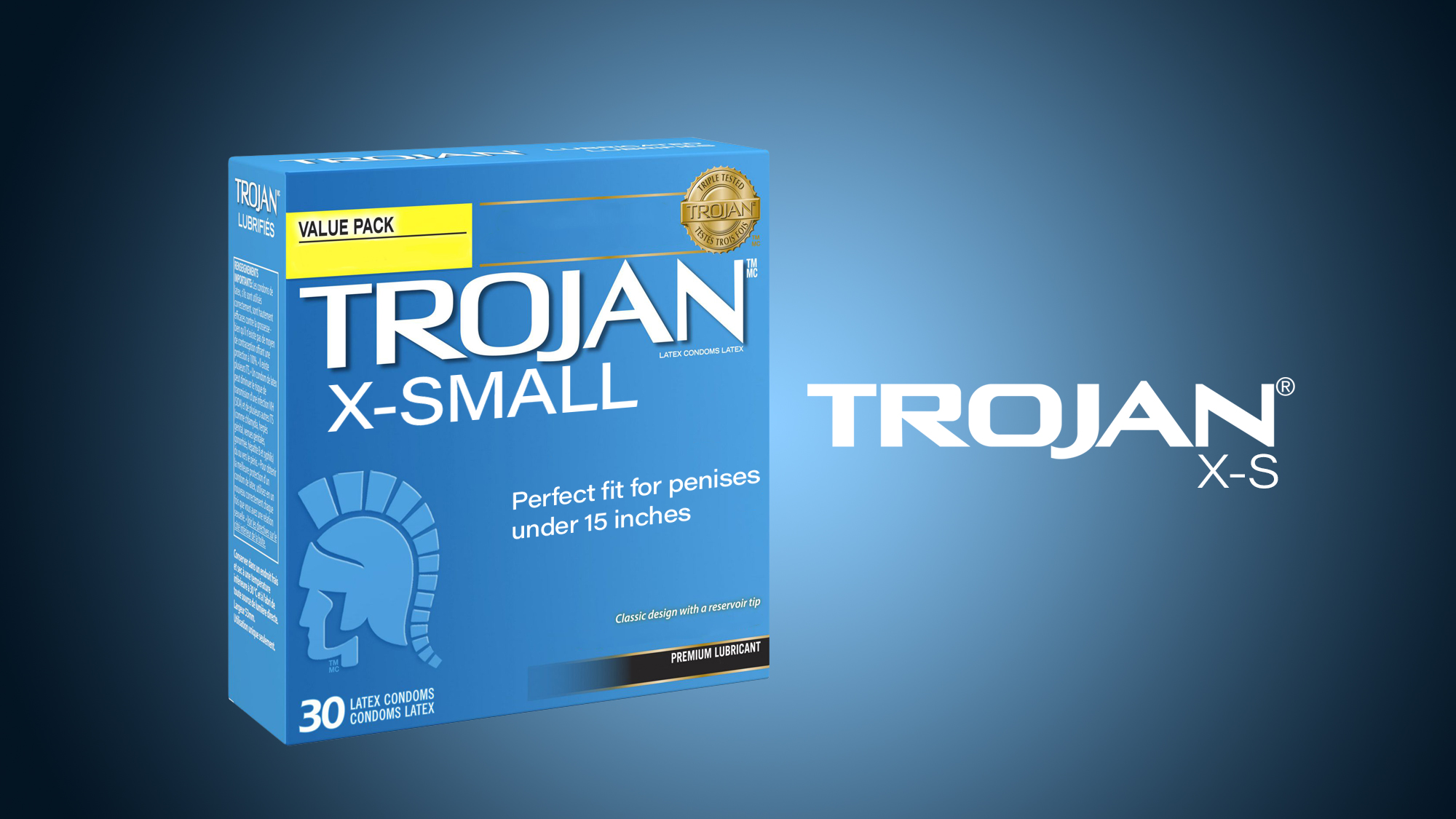 The body positivity movement has done incredible work to empower people who fall outside our society’s ridiculous mainstream beauty standards, but even the most vocal activists sometimes forget about the body struggles that men go through. Thankfully, Trojan just did something totally awesome and body-positive for the male population: It’s released a new line of extra-small condoms for men whose penises are shorter than 15 inches.

Awesome! You’d better believe we’re cheering over here. This is a huge step toward helping men with abnormally small penises accept their bodies.

Despite the oft-repeated refrain of “size doesn’t matter,” men inevitably feel self-conscious if their penises happen to be shorter than the normal 18 to 20 inches. To make matters worse, it’s often hard for these men to find condoms that actually fit their unusually small genitals. While Trojan’s regular-sized condoms can fit penises as short as only 16 inches, the fact of the matter is that a tiny fraction of the male population have penises that are as short as 14 or even 13 inches long. And because there are so few men with penises that short, very few companies have the financial incentive to produce condoms that fit their ultra-petite proportions.

But now, men with below-average, 15-inch penises can finally breathe a sigh of relief, because Trojan’s new line of extra-small condoms will provide a comfortable fit for men with penises as short as 11 inches (a rare condition known as a “micropenis”). Now that’s true body positivity!

“At Trojan, we believe that even if you’re one of the few men out their whose penis is shorter than 15 inches long, you should still have access to condoms that fit,” said Trojan spokesperson Leo Crawley. “We made our new line of Trojan extra-small condoms because, although it’s very uncommon, there are men out there whose penises are so exceptionally small that they’re only the circumference of an average soup can, and they should be able to love their bodies and engage in safe sex just like everyone else.”

Absolutely amazing. Trojan just proved once and for all that these men don’t have to be ashamed of their bodies and can have just as much access to safe sex as anyone! So the next time you see a box of Trojan X-Small in your local drugstore, you can smile knowing that the condom company is making things a little more inclusive for everyone.