Brave: Emma Stone Just Opened Up About Her Childhood Struggle With Object Permanence 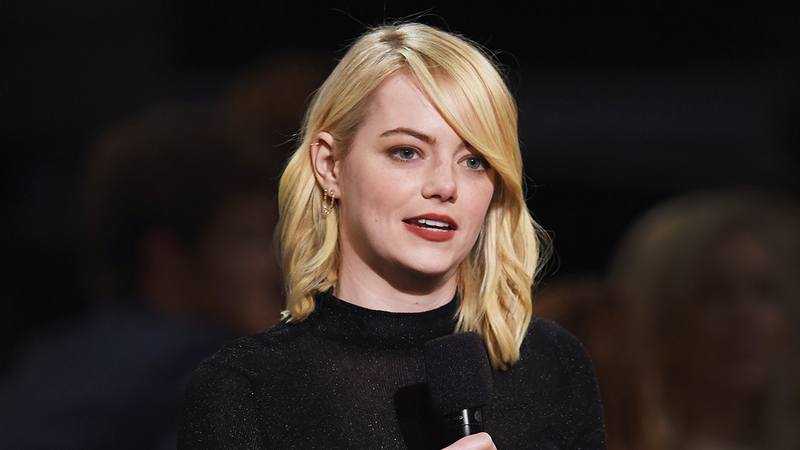 Emma Stone might only be 29 years old, but she’s already done more to destigmatize something that many young Americans struggle with than any celebrity has done before her. During a can’t-miss interview on Ellen yesterday, the Oscar-winning movie star totally blew us away by bravely opening up about her childhood struggle with object permanence.

Since the amazing confessional interview aired yesterday, millions of viewers have seen the powerful clip in which the actress revealed that as a child she struggled with the fundamental concept that objects continue to exist even when they are not actively being observed. While she had never talked about her struggles publicly before, Stone revealed that for a short time when she was a toddler, every time she closed her eyes, she believed that her toys and parents had disappeared forever, only to see them once again when she opened her eyes.

“Sometimes I would be playing with my father, and all of a sudden he would say, ‘Where’d I go?’ and disappear behind his hands. Just totally gone. And I would have no idea what had happened,” said Stone yesterday, emphasizing that if other kids out there are experiencing similar hardships, they are not alone. “But then just like that, he’d say, ‘Here I am!” and reappear. I couldn’t figure it out, and until I was 7 months old, this would happen every day of my life.”

“If I can tell just one confused, worried kid that just because your dad puts a toy behind his back, it doesn’t mean it’s gone forever, then it’ll all have been worth it,” she added.

Wow, this is truly powerful. Thanks to Emma Stone, hopefully tons of young children out there struggling with object permanence can find hope in her powerful story. Now, any kid who starts crying during a game of peekaboo can find solace in her story and look on the big screen and see a role model!