Calling All Resistance Members! Roe V. Wade Is In DANGER! We Need YOU To Yell At JILL STEIN About The 2016 Election! 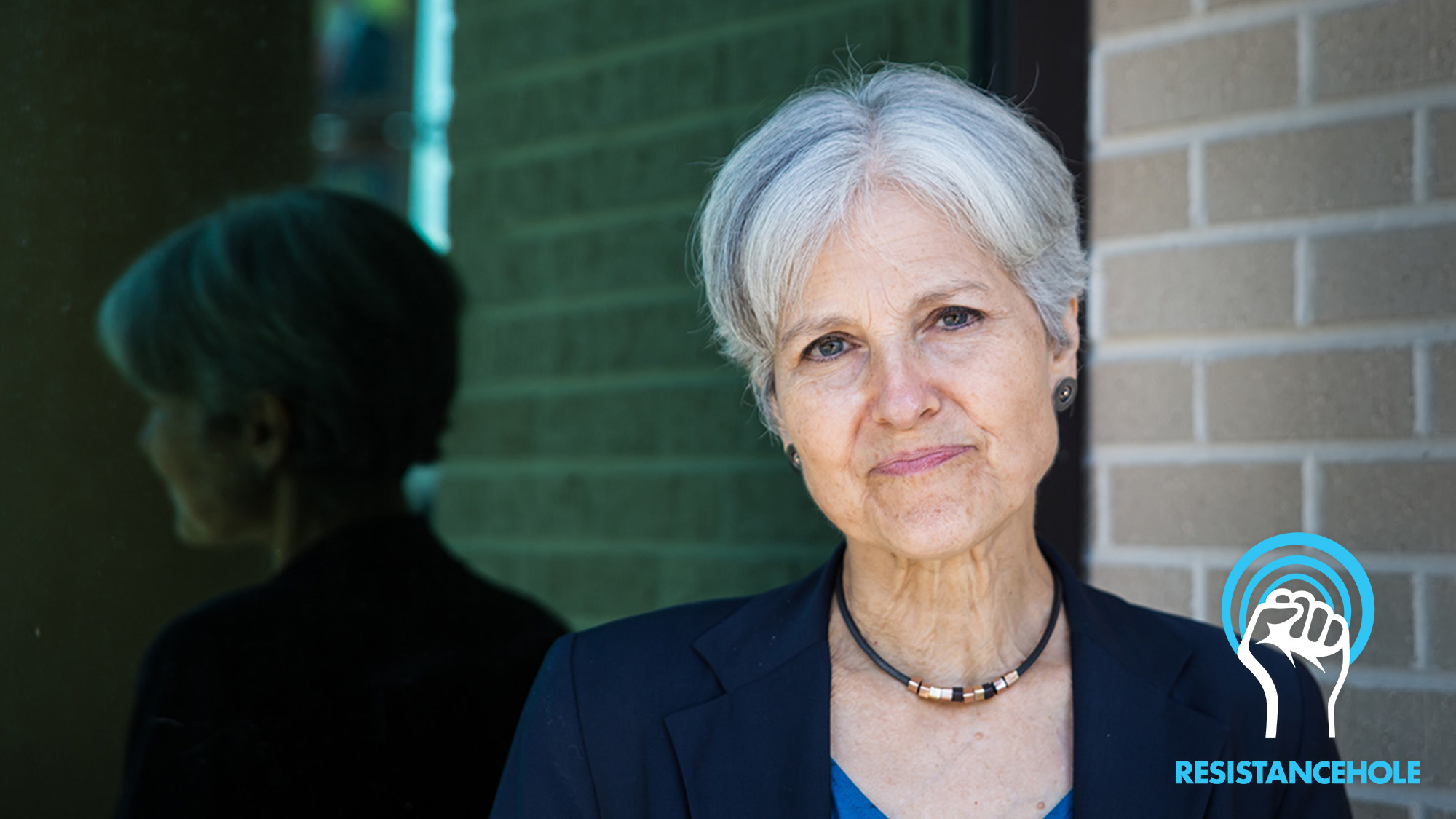 ATTENTION ALL RESISTANCE MEMBERS: With Justice Anthony Kennedy’s retirement looming, we now face the very real threat of Roe v. Wade being overturned by a conservative Supreme Court full of Trump nominees. The court will soon have the potential to completely demolish women’s rights, LGBTQ rights, and civil rights, so as members of the #Resistance, the way forward is clear, and there is not a moment to lose: We must all get on Twitter and yell at Jill Stein for running as an independent in the 2016 election.

Equality in this country is under attack, and it’s imperative that we fight back by berating Jill Stein and those who supported her in 2016.

Make no mistake, the conservative justice that President Trump nominates to replace Justice Kennedy will put the rights and liberties of so many Americans at stake, and it is absolutely essential that you announce your contempt for Jill Stein’s campaign in whatever way you’re able. You can take to social media and sarcastically ask individual Stein supporters if they “still think their ‘protest vote’ was worth it.” You can have conversations with friends and acquaintances who you suspect might have voted for Jill Stein and incessantly deride them in person.

No matter how you choose to denigrate Jill Stein at this pivotal moment in our nation’s history is a heroic step toward saving Roe v. Wade and building a brighter future for America.

Members of the Resistance, years from now your grandchildren will ask you what you did to rage at Jill Stein supporters online two years after her presidential run. When that moment comes, what will you tell them? Will you be able to look them in the eye and tell them that in a moment of crisis in American history you leaped into action and wrote a Twitter thread blaming Jill Stein for taking votes away from Hillary Clinton in 2016, or will you be forced to admit that you were a coward who didn’t even fave a single post claiming people who voted for Jill Stein essentially voted for Donald Trump?

The choice is yours, Resistance members, but we urge you to choose wisely. The very fate of our republic is at stake. We all need to yell at Jill Stein about the 2016 election now—right now—before it’s too late.