Can Somebody Tell Me What Monsanto Is So I Can Hate It? 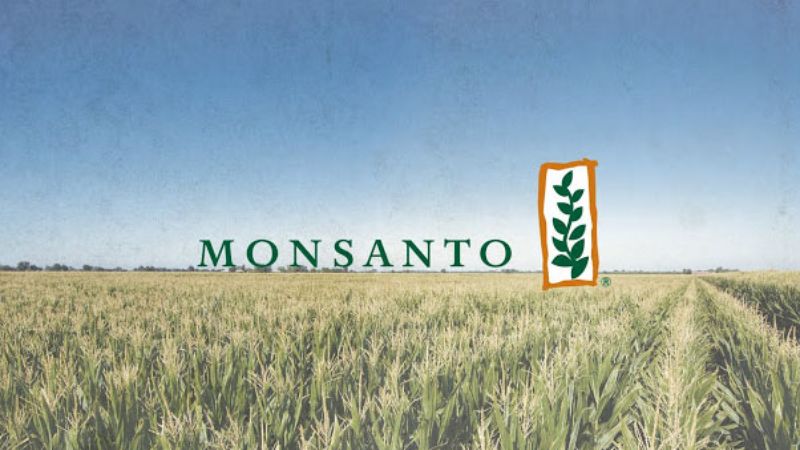 I like to think of myself as a good person. I recycle for the most part. I’ve seriously looked into purchasing a hybrid car for my next vehicle. I buy organic produce whenever possible, both for my own health and to send a message. So, I guess what I’m asking is, does anyone know what Monsanto is? Because from the sound of it, I would definitely be against it.

I mean, I hear a lot about Monsanto these days. Most of it bad, but none of it specific enough to help me out here. One thing is for sure—it’s disgusting that something like this is going on everyday behind closed doors, unless of course it’s going on out in the open. That might be even worse.

The question I ask myself is: Can we really trust Monsanto? Also, what is it? Could it be a recently recalled model of car? That would certainly outrage me. Or perhaps it’s the name of a rogue general and/or his oppressive regime? That would make me even angrier. Either way, I have a feeling that whatever this Monsanto thing is, now is the time for us to band together and demand that it be stopped. Or banned. Or torn down. Whatever course of action is appropriate once I find out what exactly it is.

Whatever it is, Monsanto represents an undeniable, existential threat to our cities, our families, and the soul of our nation.

It all comes down to one question: What kind of society do we want to be? It also comes down to another question: What is Monsanto? As American taxpayers, we deserve to have someone to take responsibility, step forward, and give me at least a general idea of what (or maybe who) Monsanto is, as well as some clue as to where a handful extremely visible politicians and celebrities stand on the issue. That would really help me decide how mad I should be.

Is Monsanto a place? I don’t know. It seems like it would be weird for that many people to hate a place, though. I mean, I hate Las Vegas, but that’s not the kind of thing you would hold a protest for, and to be honest, I was only there for work, so I may not have given it a fair shake.

No, from what I’ve been able to glean, Monsanto is something far more nefarious, seamlessly integrating itself into our lives the way that only a corporation, lobbyist group, or maybe some kind of delicious, but extremely poisonous household cleaning product can. Whatever it is, Monsanto represents an undeniable, existential threat to our cities, our families, and the soul of our nation.

So I ask everyone—all of you reading this now—give me the gist of what Monsanto is, then help me destroy it.