Celebrity Meet And Greet: Shake Hands With The Apatow Family! 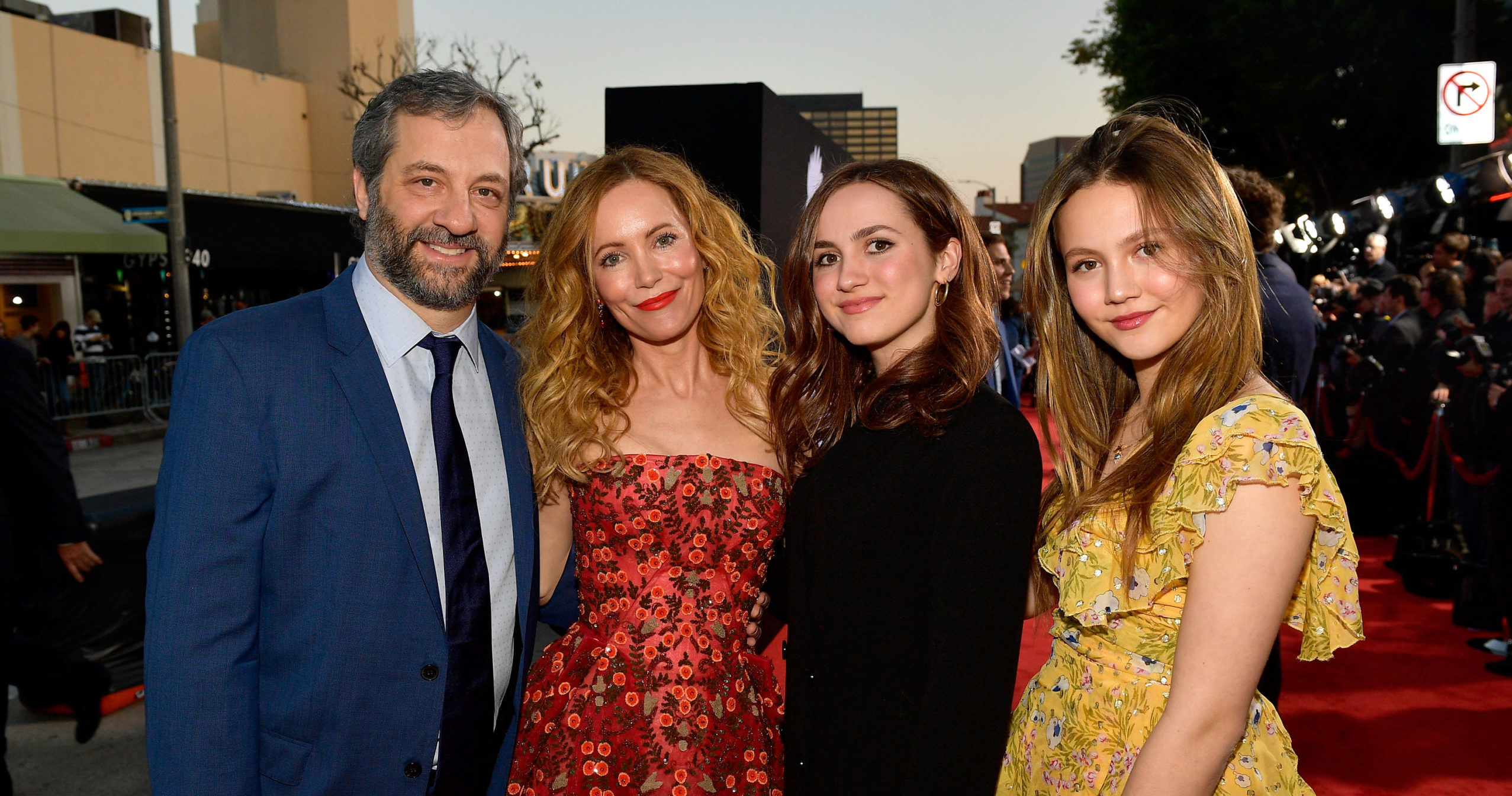 We’ve got some very special celebrity guests on the site today, and from what we’ve heard, they’re just as excited to meet you as you are to meet them! Use the sliders to shake hands with America’s favorite family, the Apatows!

First up, it’s the guy who puts the “Apatow” in “take me down to Apatown”… Judd Apatow! Go ahead and shake his hand! 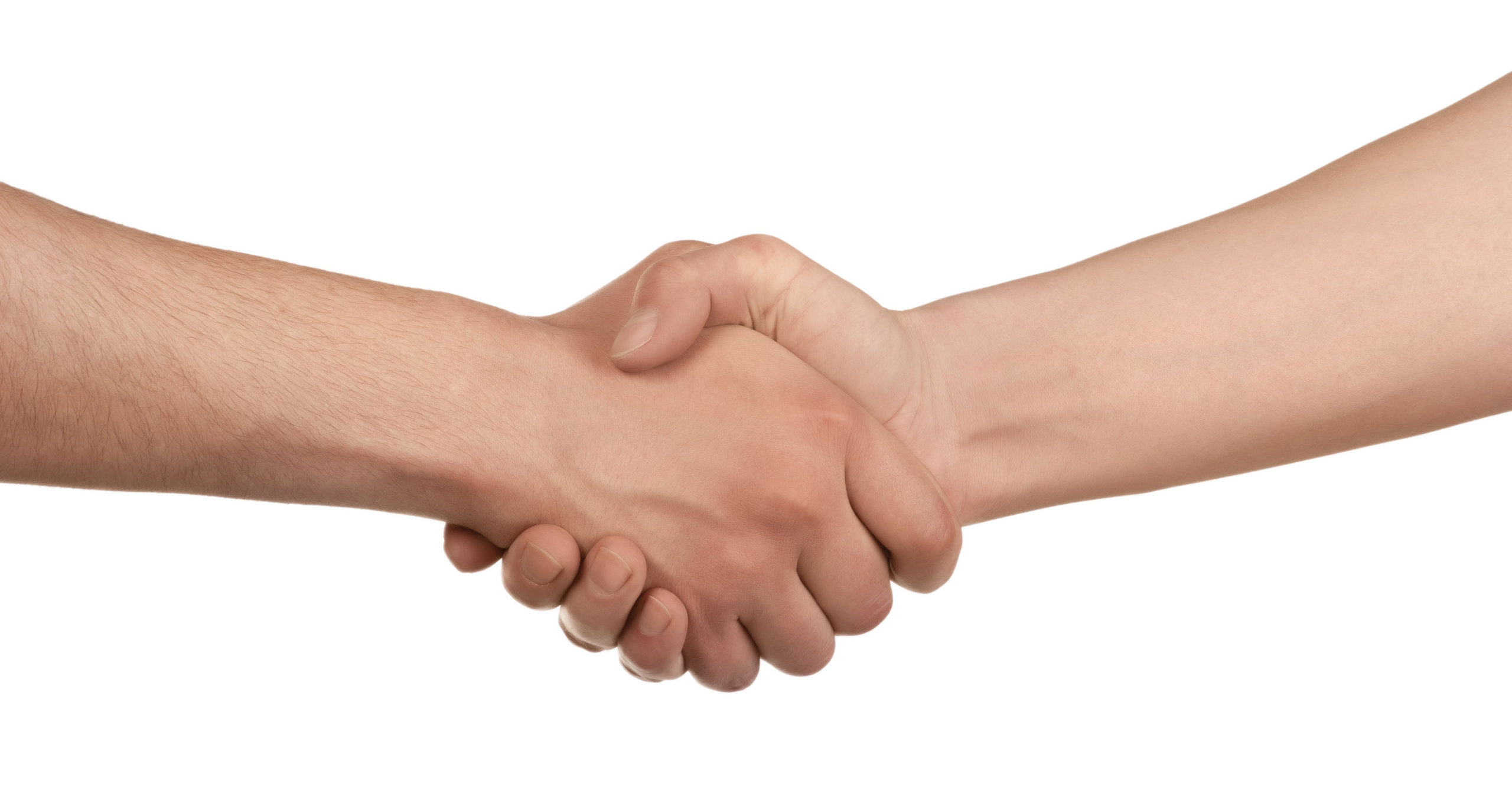 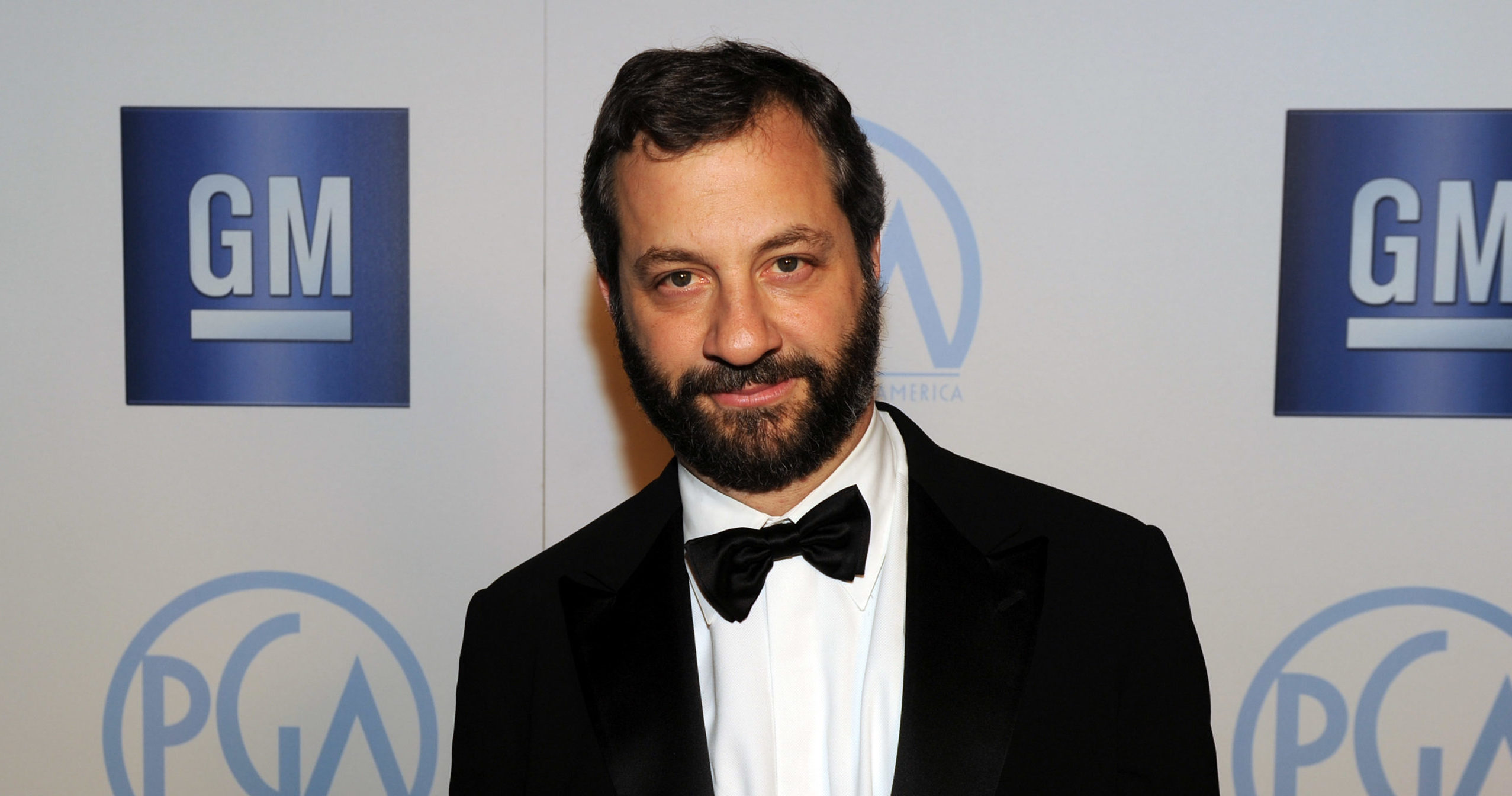 We love your work, Judd! You rock! 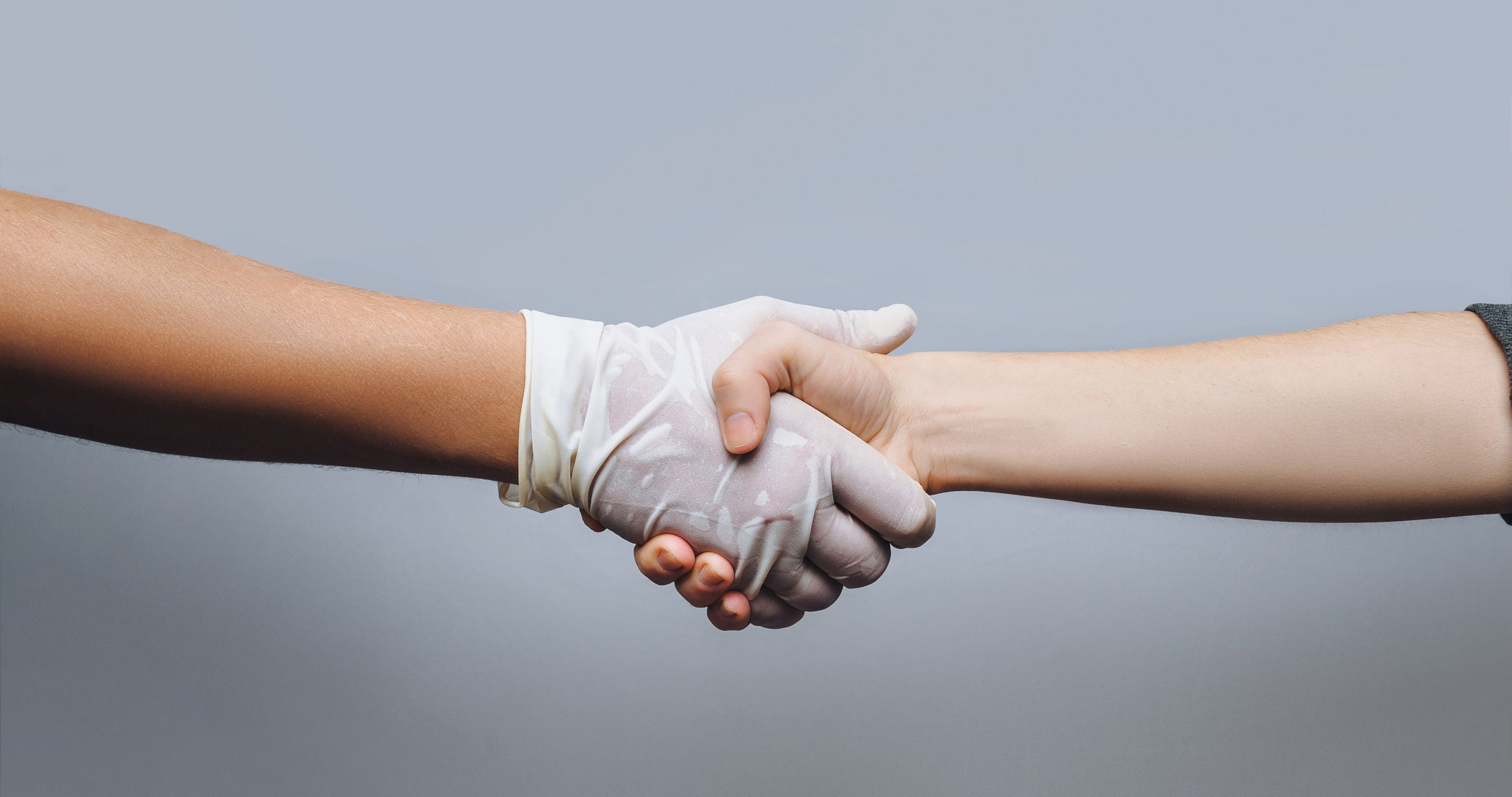 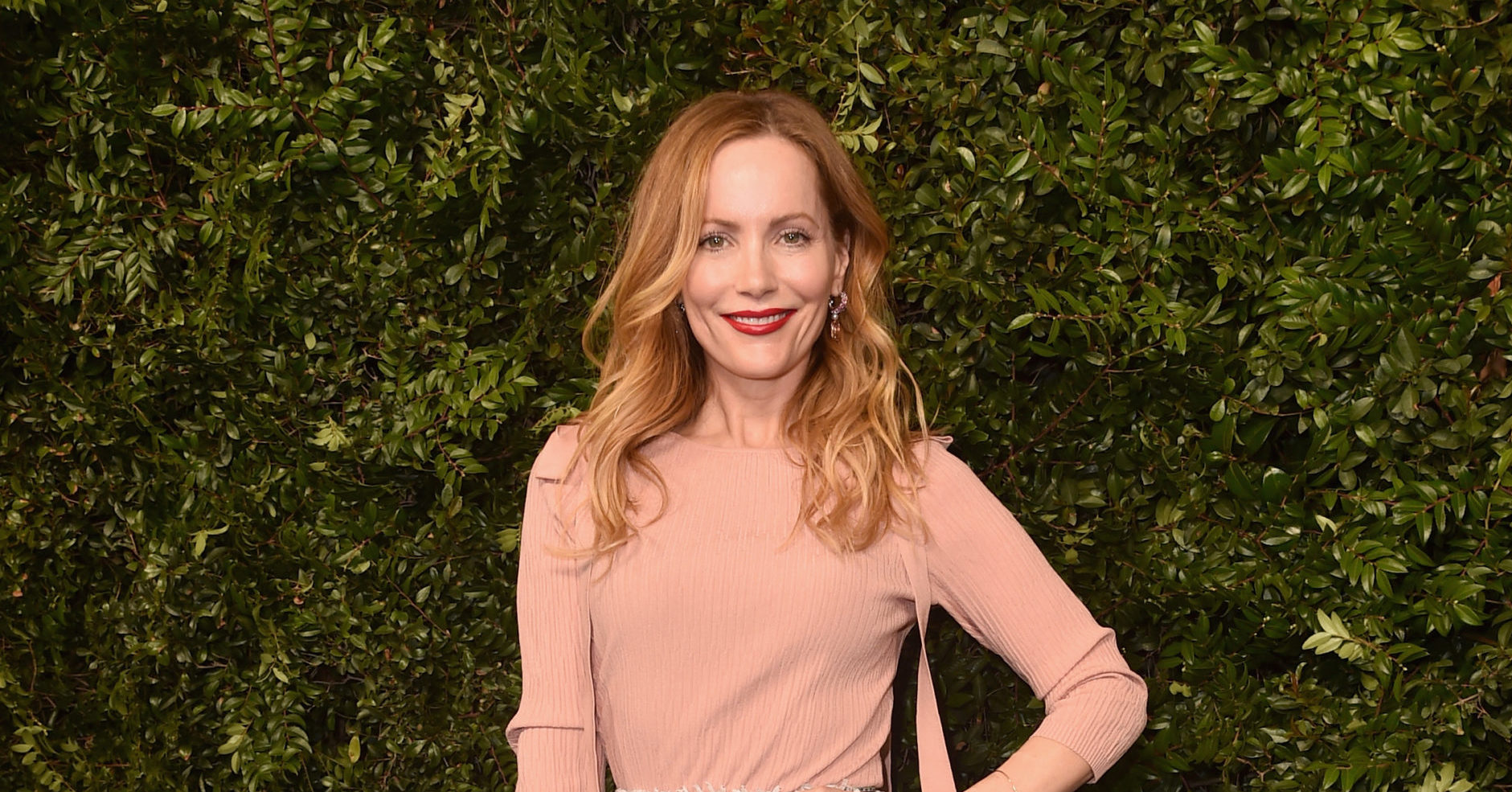 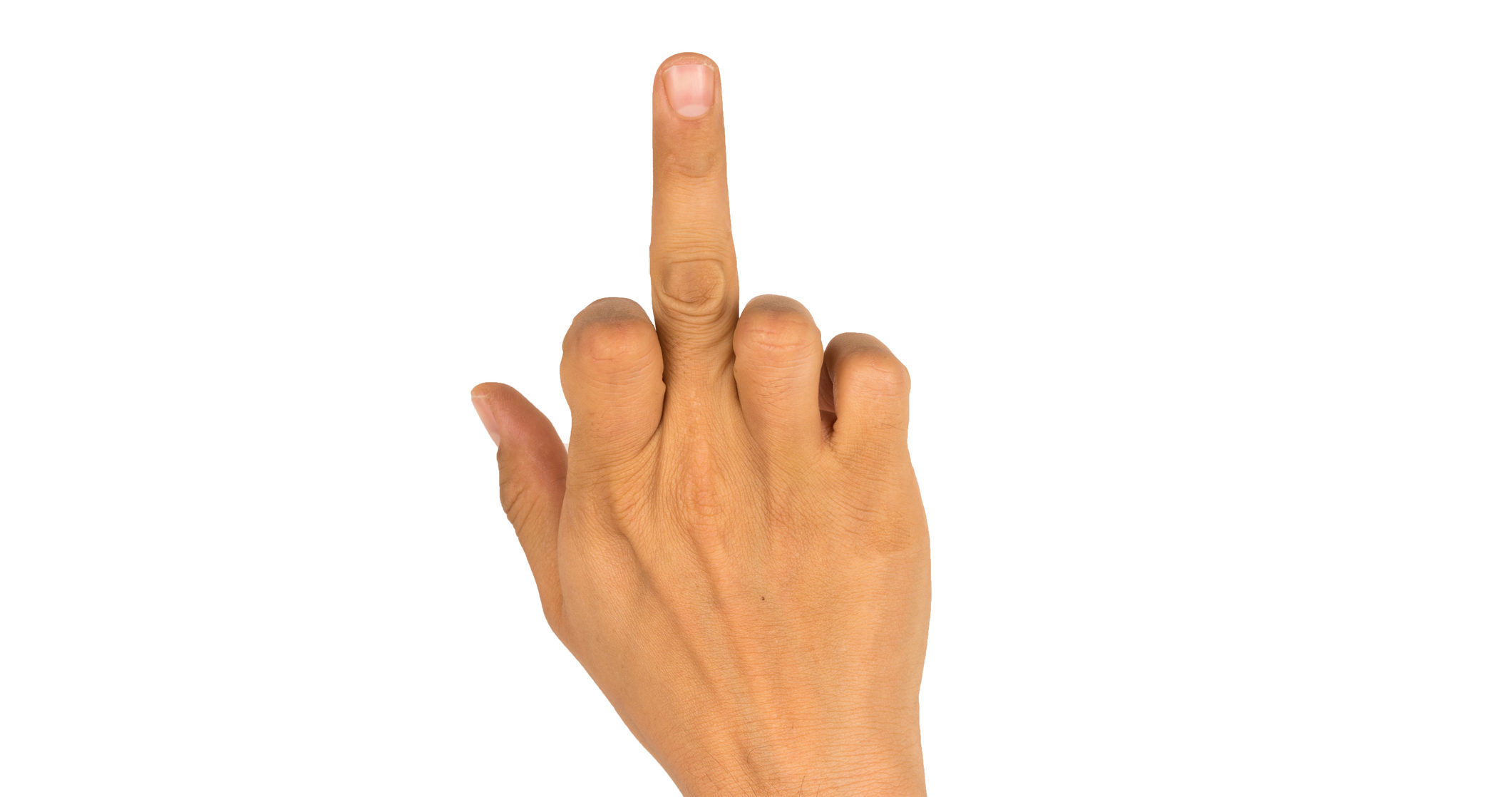 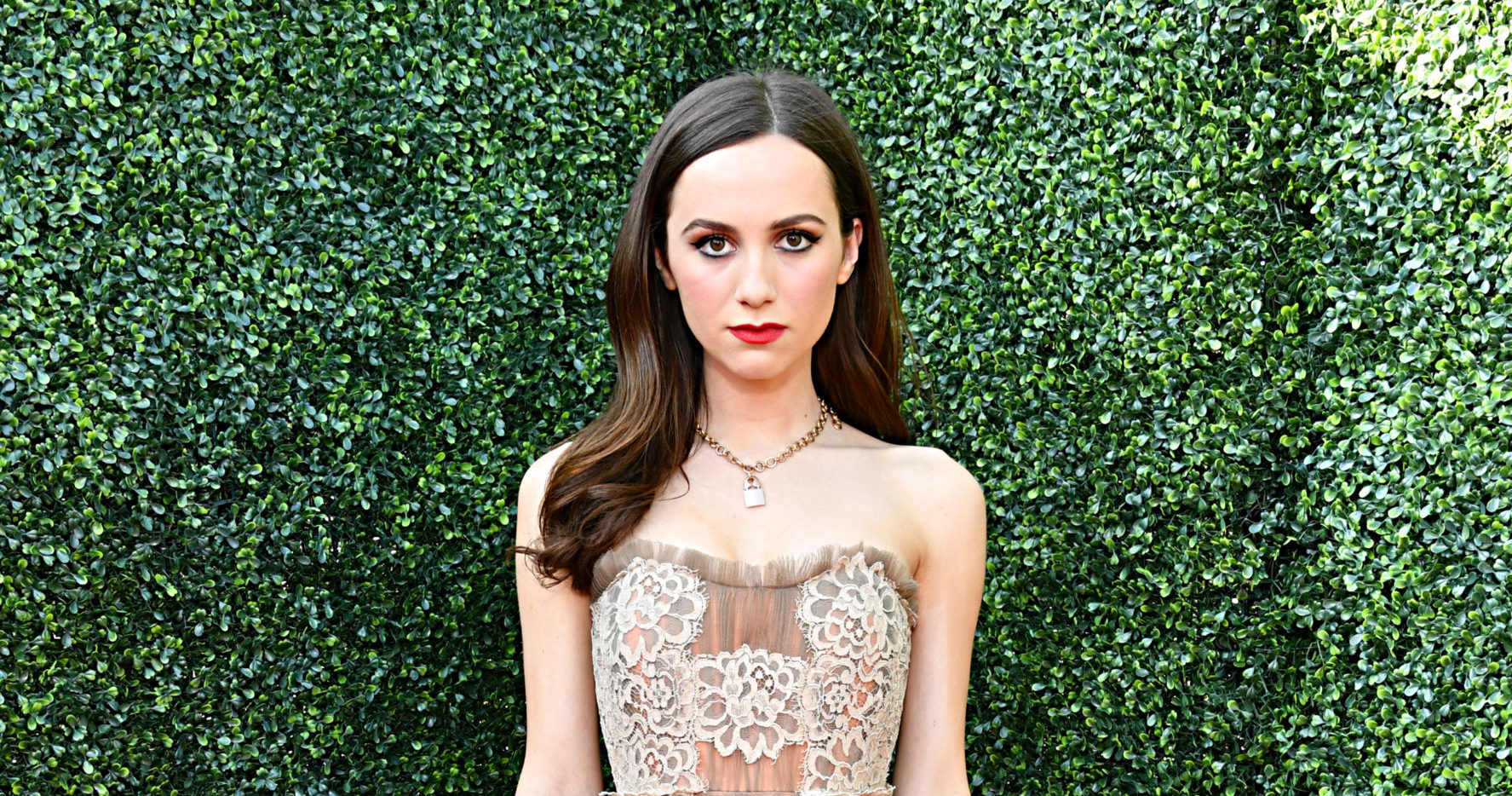 Ah well! Looks like she doesn’t want to shake your hand after all!

And you dear must be Iris! 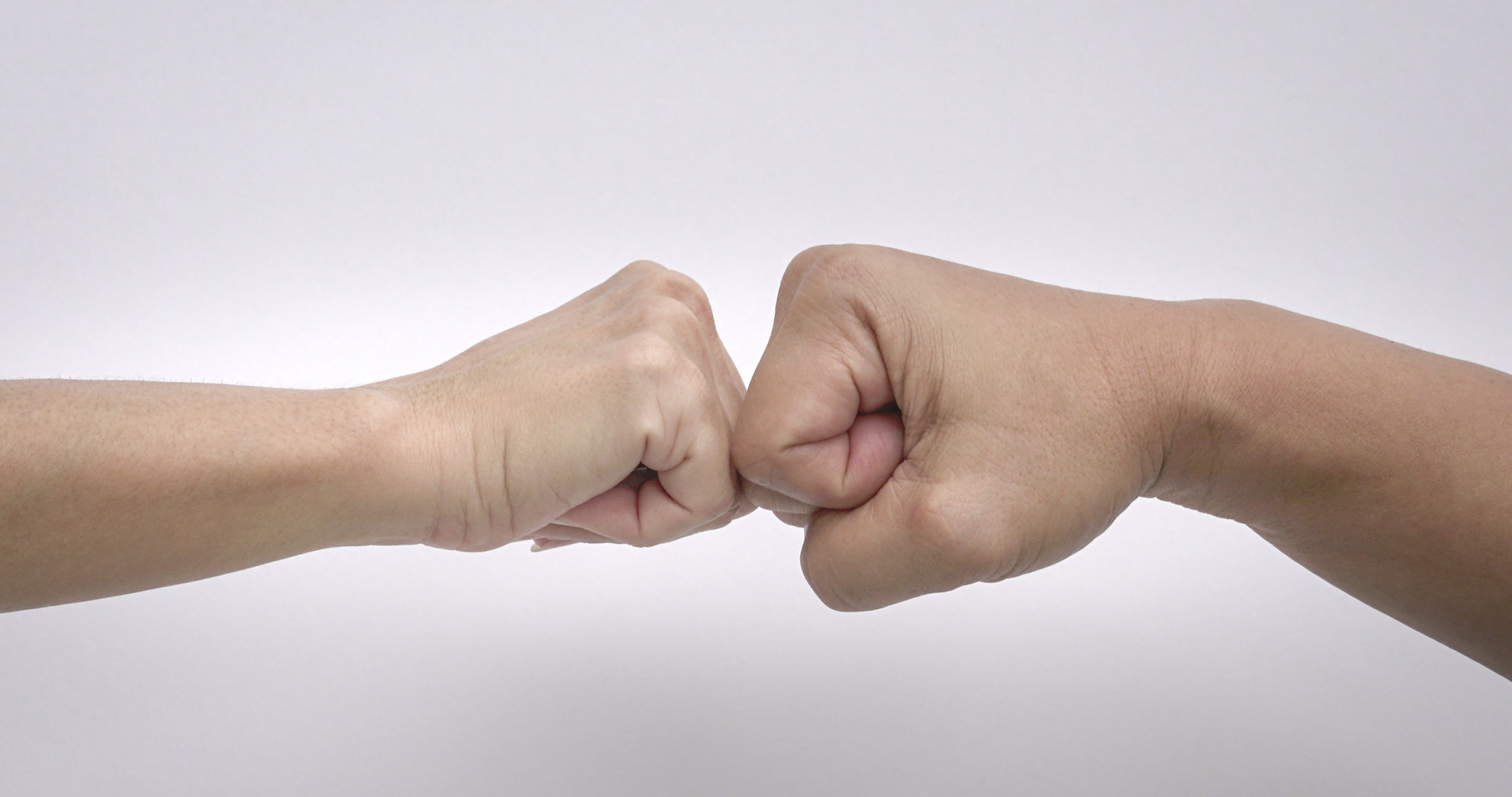 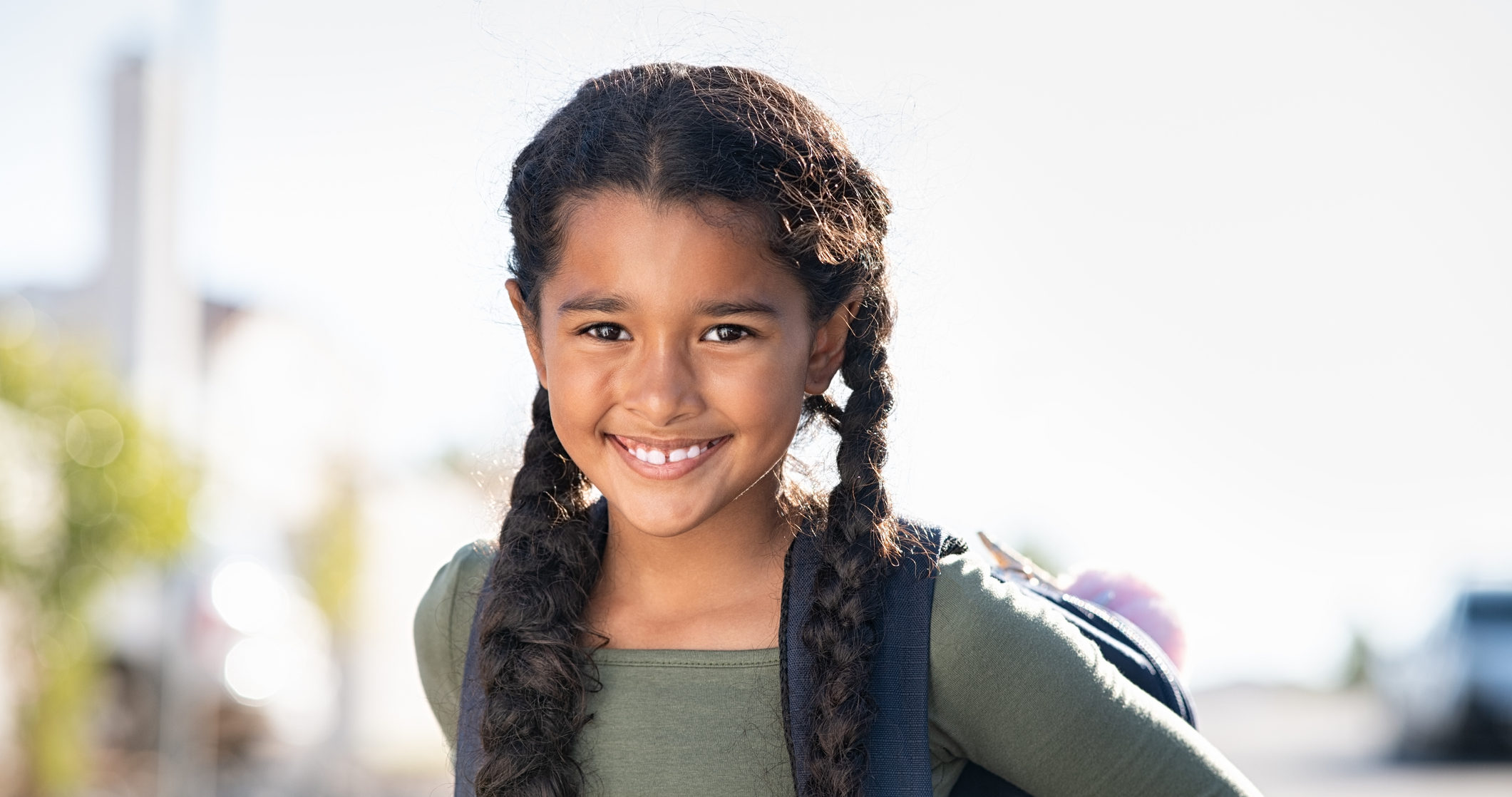 Pleasure to meet you, Iris!

Hold up…Judd found a box! He needs your help to open it up! 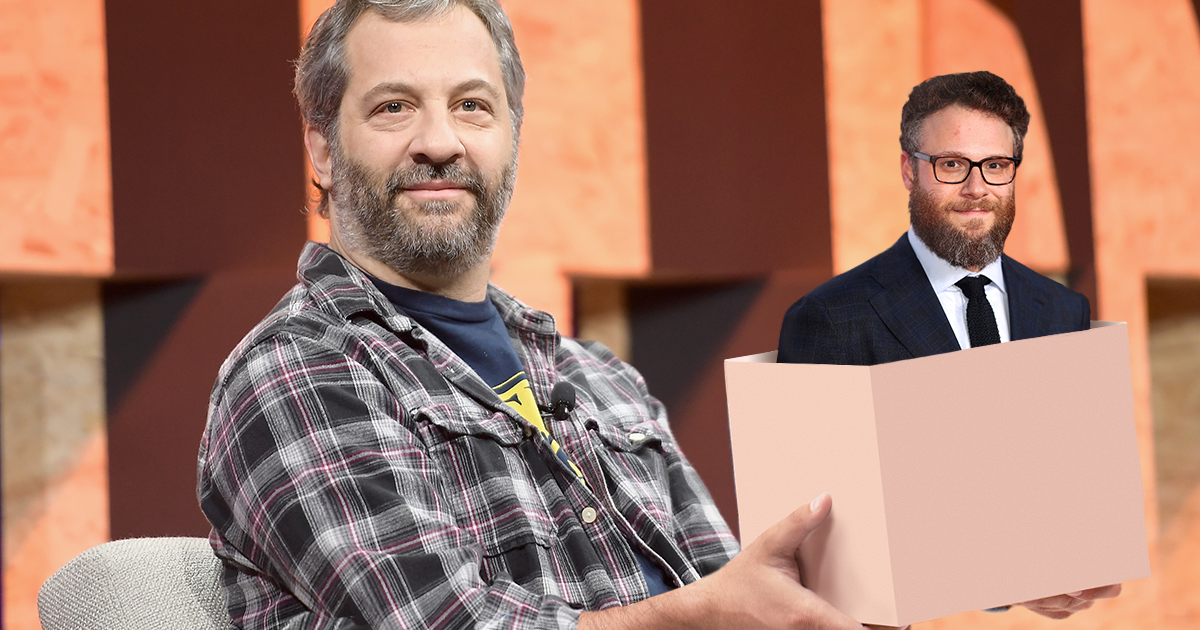 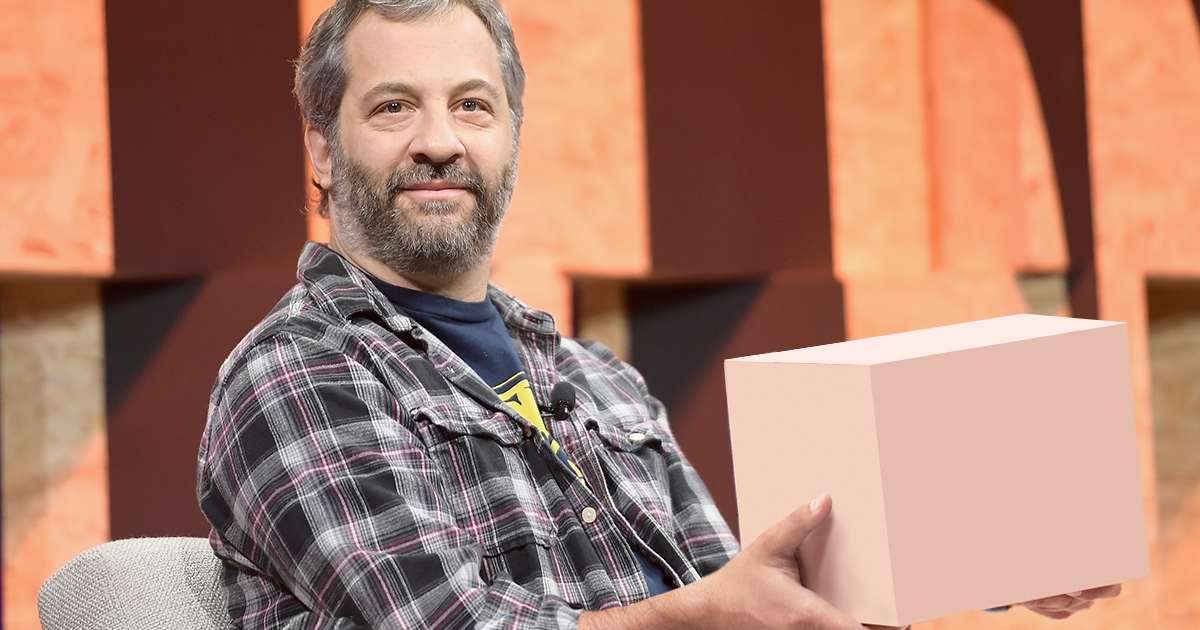 Uncle Rogen wants to high five you! Want to hit him down low? 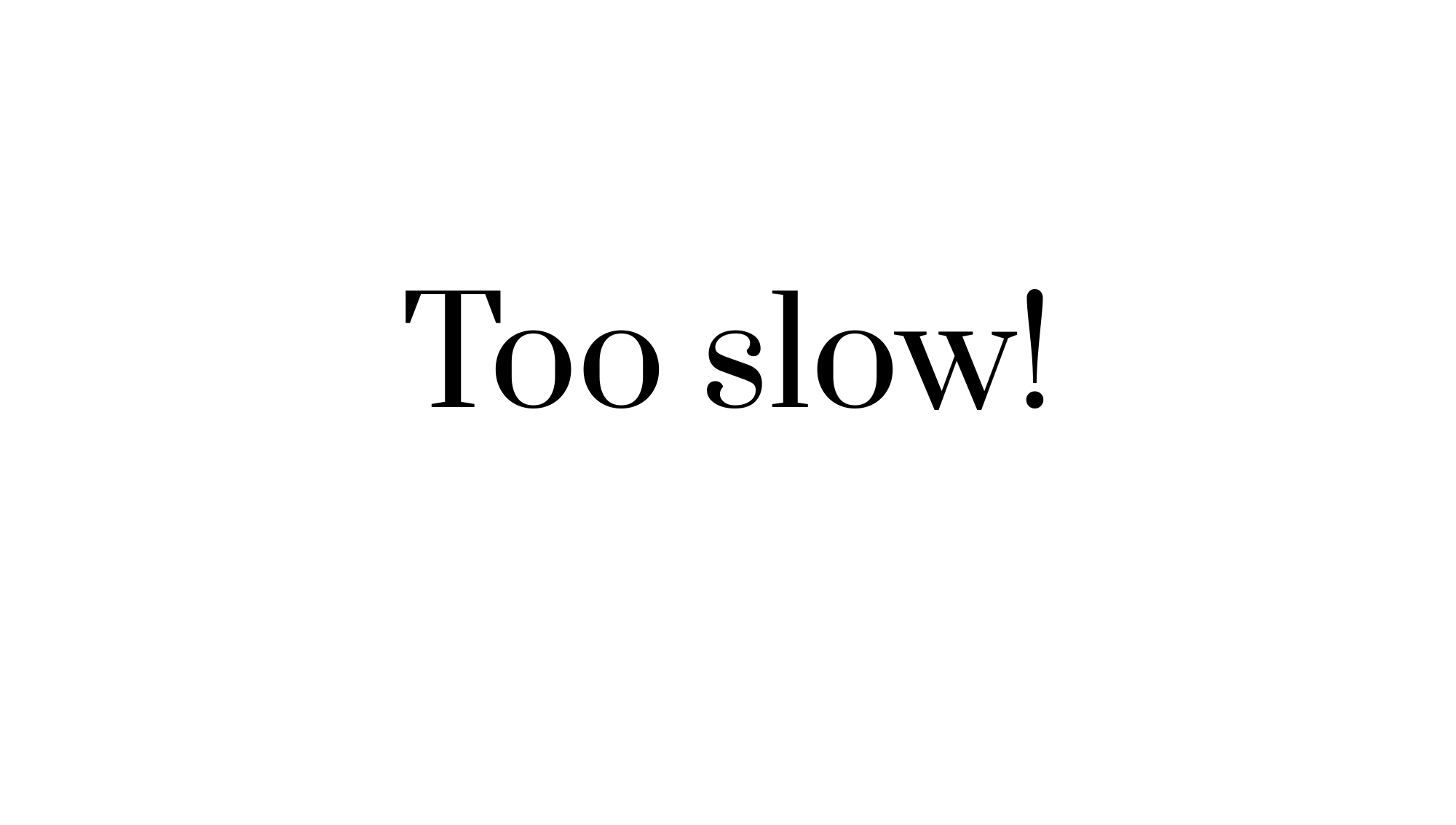 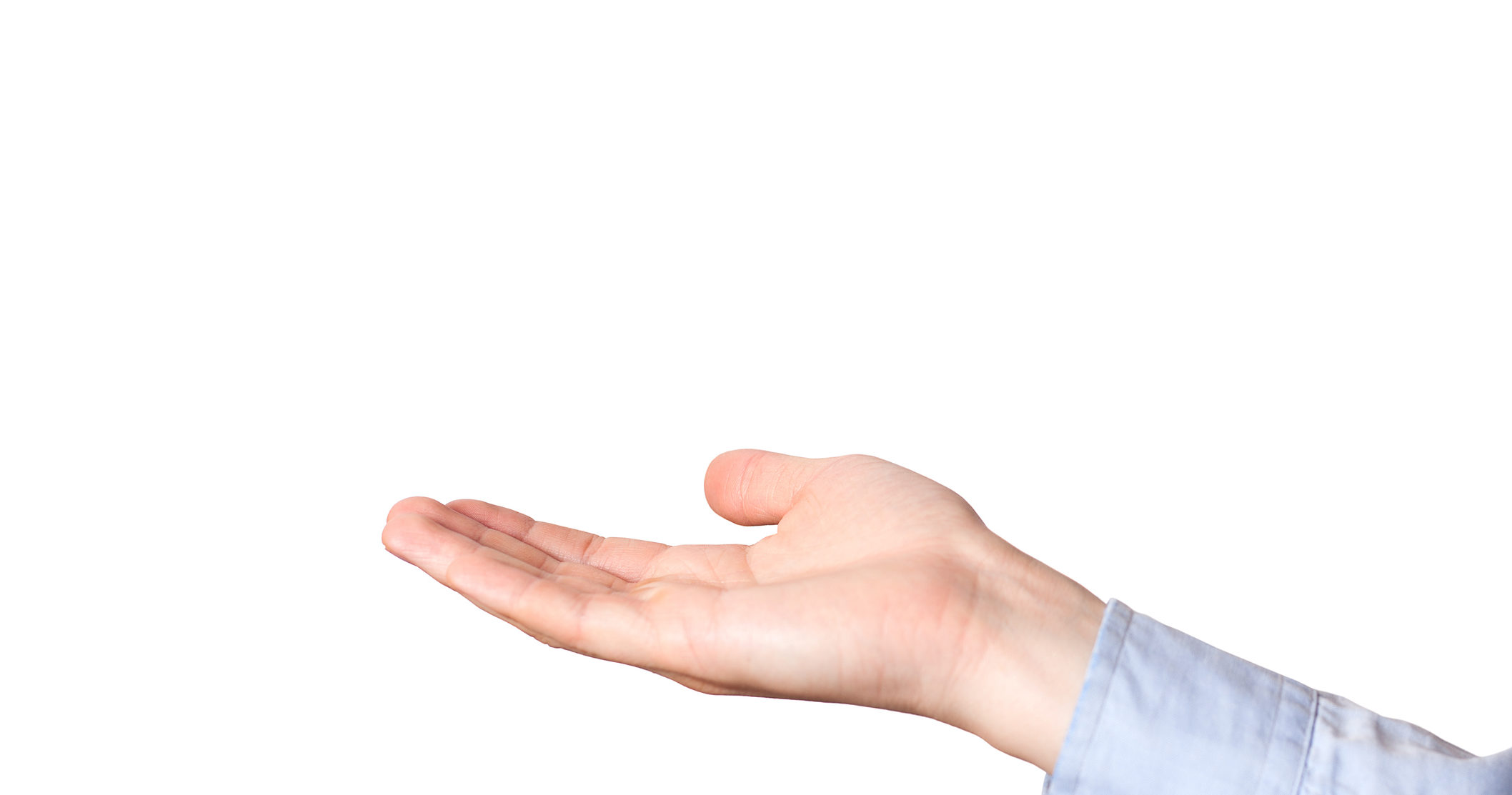 Whoopsies! Looks like Uncle Rogen got you good with that one!

Well, if it’s not Miss Maude again! Maude says she wants to give you an autograph! Go on, then! 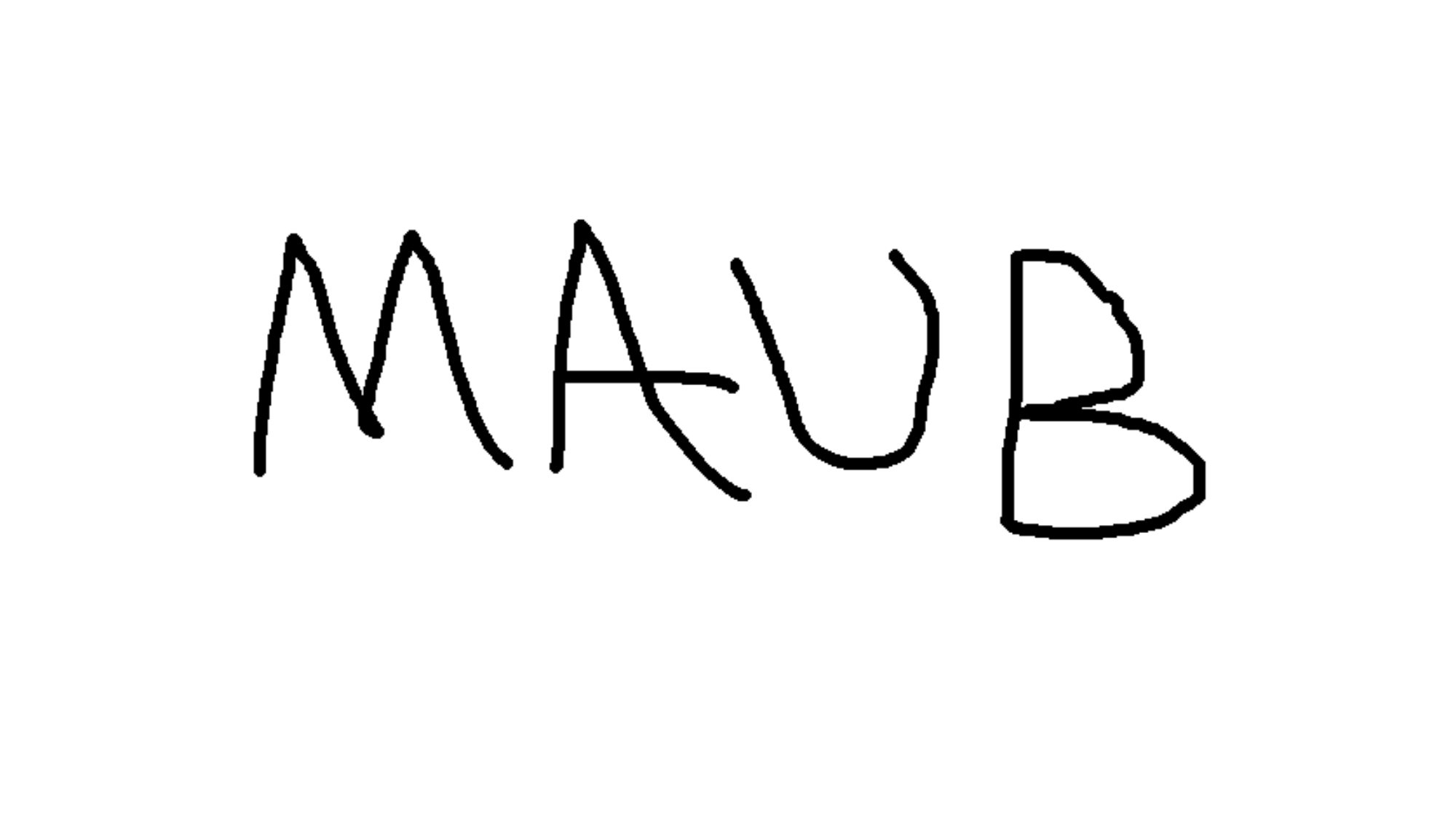 While he’s here, do you have any questions for Judd? He says he’s happy to tell you anything you’d like to know! Use the slider to ask him whatever you’d like. 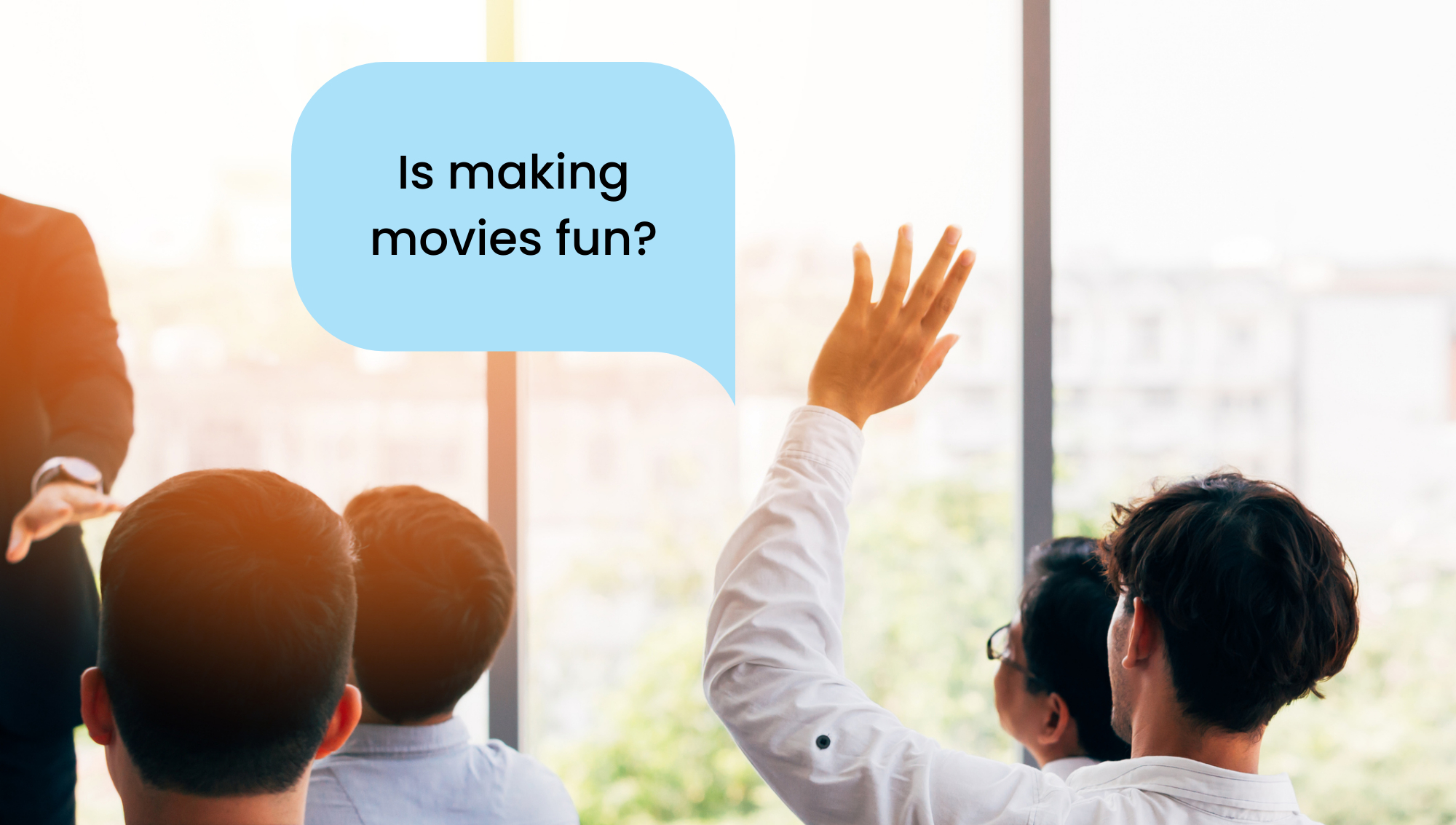 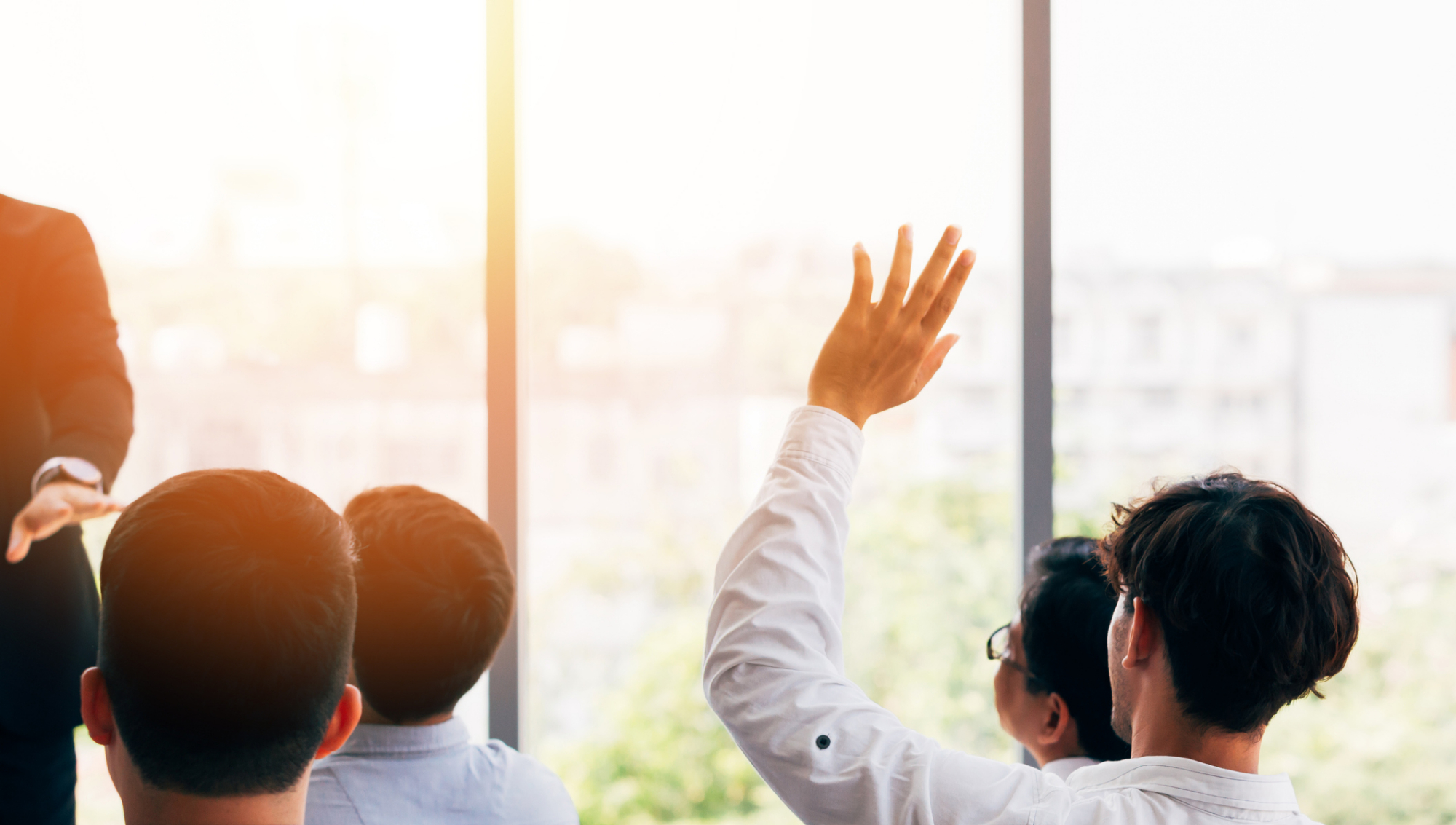 There’s no such thing as a bad question—but that was definitely a great one!

Looks like he’s really thinking it over! Let’s find out what he has to say! 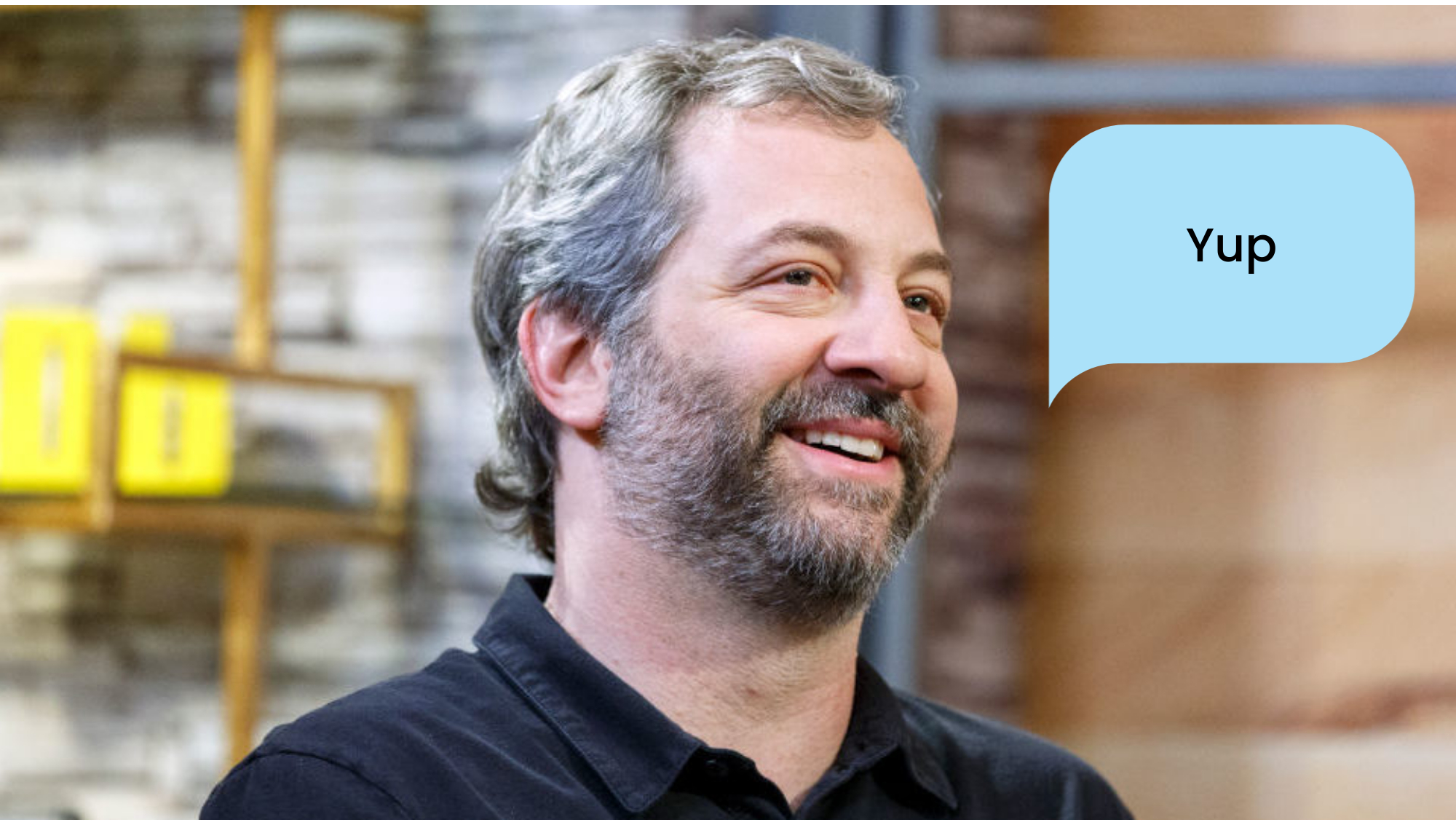 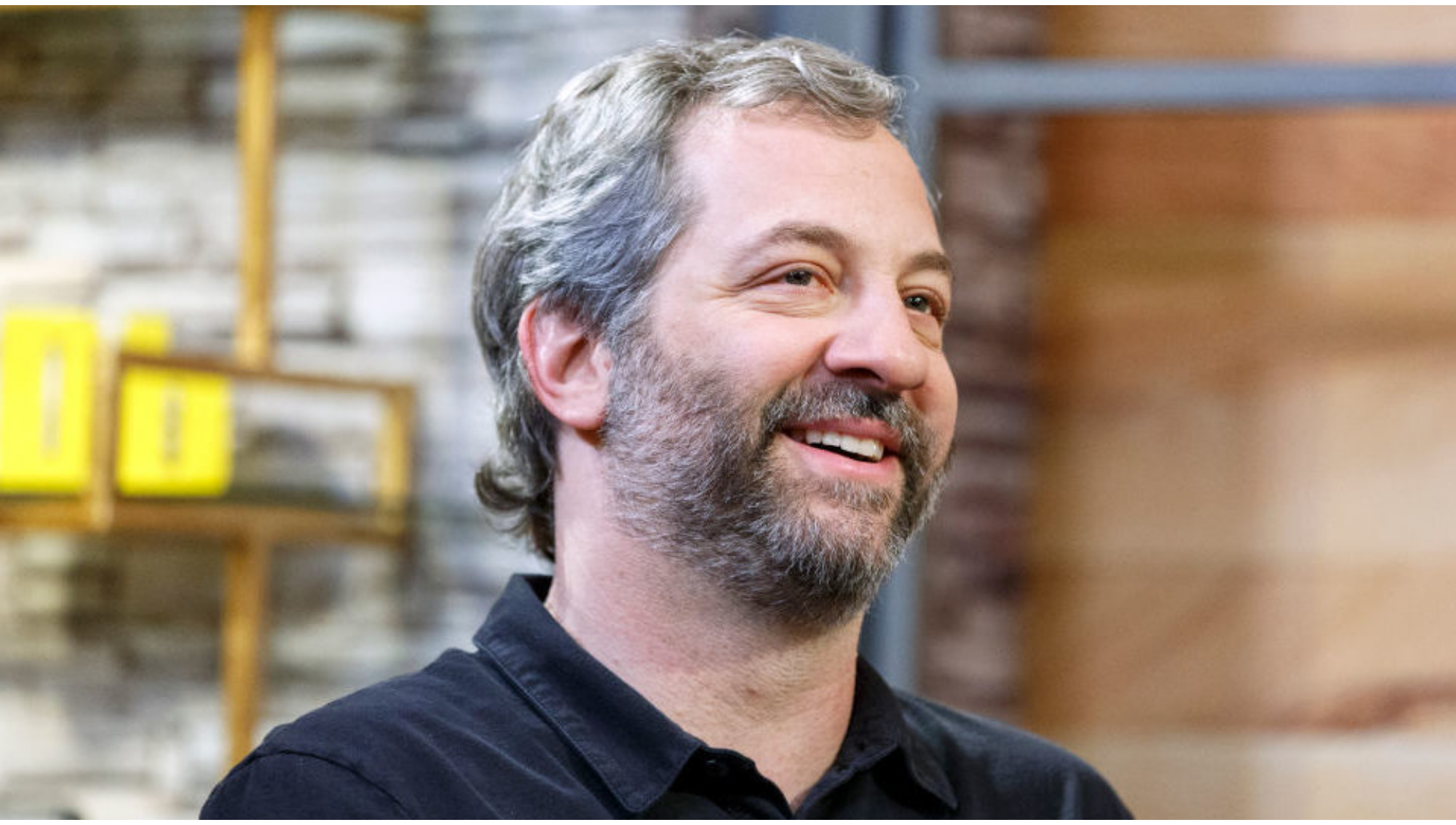 What an exciting peek behind the curtain of his creative process!

We’re afraid that’s all the time we have for questions because the Apatows need to go to the bathroom now. Wave bye bye! 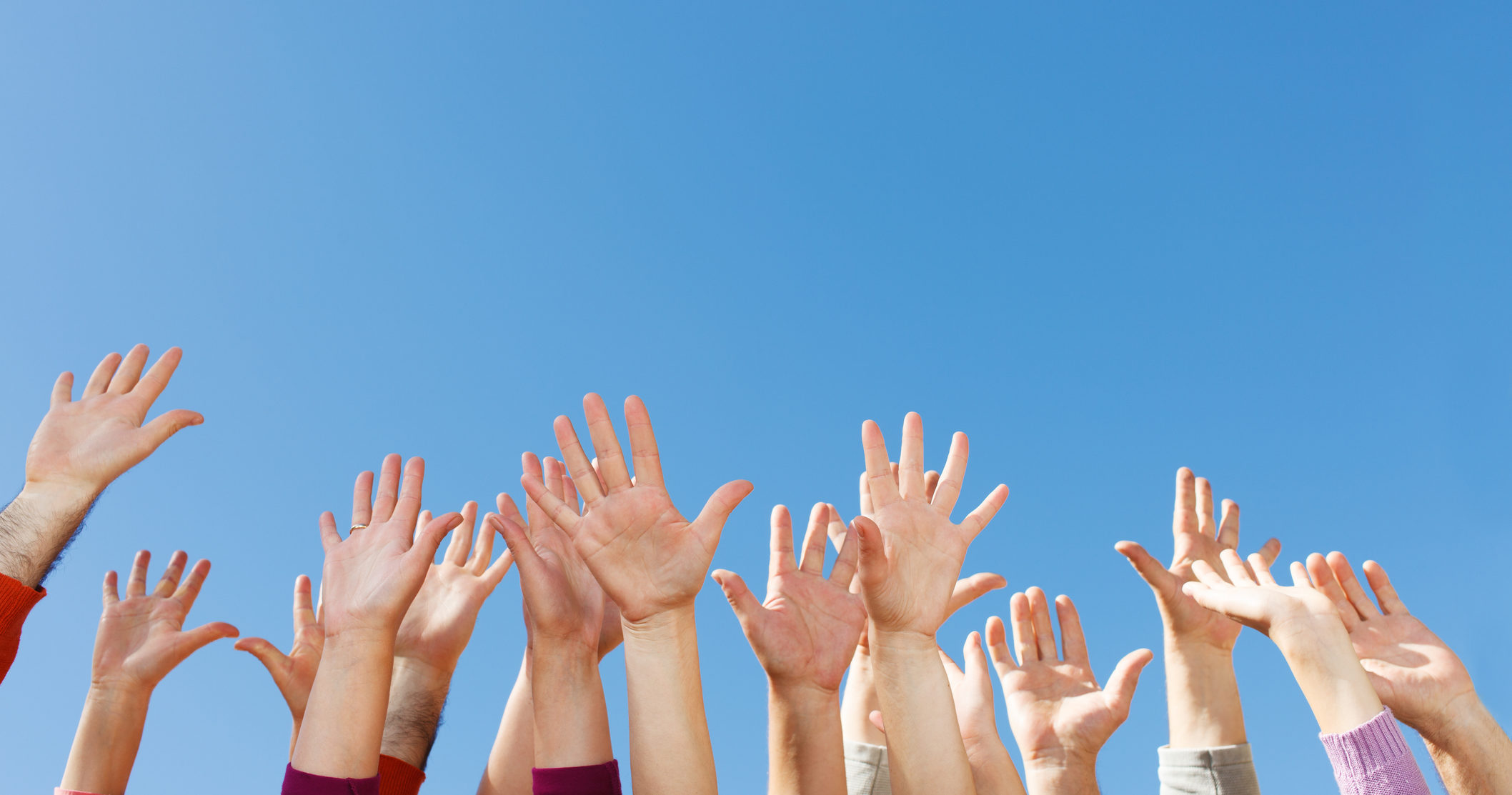 Did you have a nice time meeting the Apatow family? Let them know in the comments below!