Chill The Fuck Out: Netflix Clarified That All The Annoying Tweets They See Dramatically Overpraising One Of Their Shows Only Makes Them Want To Cancel It 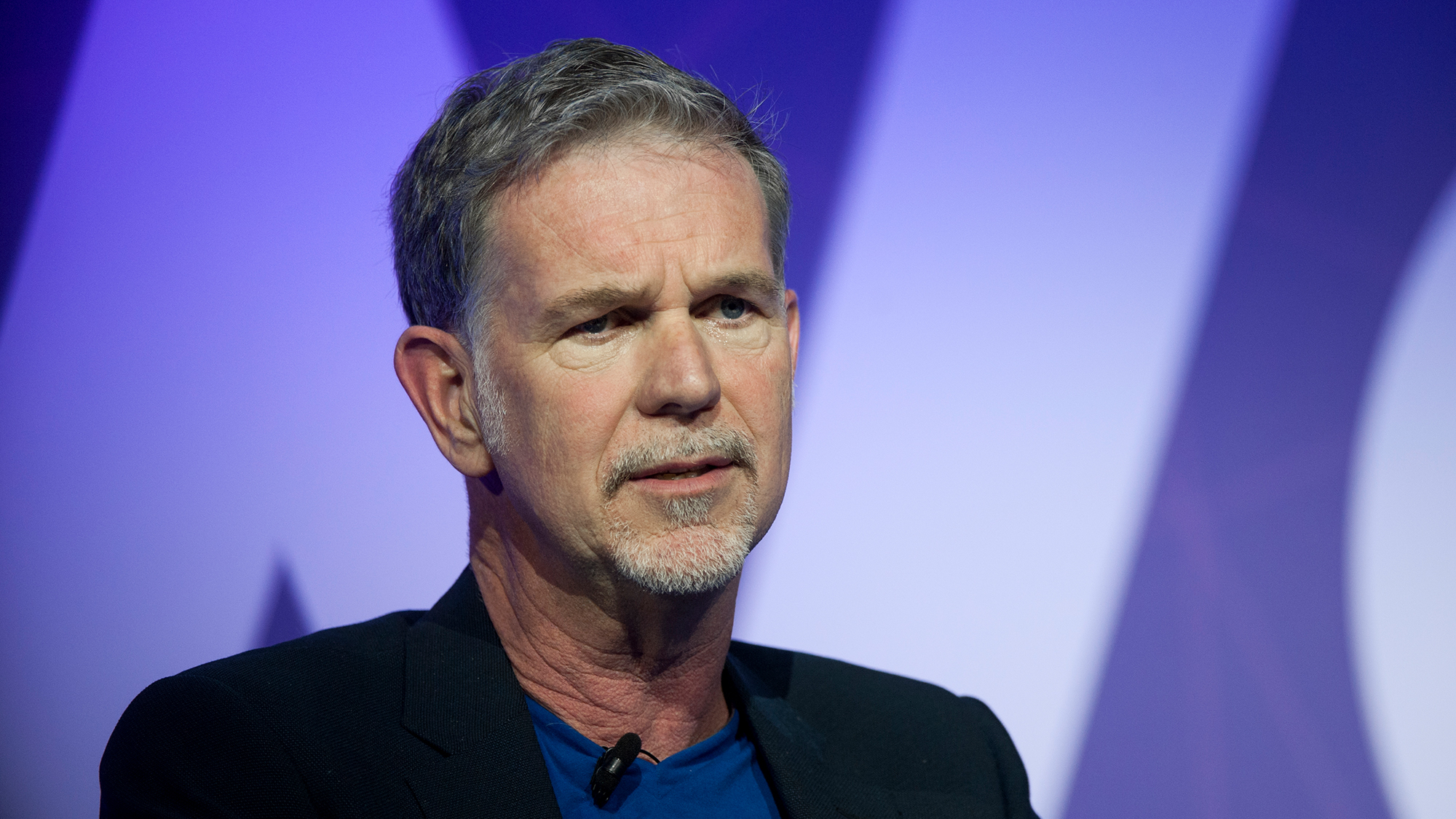 These days, when you stumble upon a movie or TV show you really love, it’s almost second nature to channel that excitement into a tweet or two—but be warned, because when it comes to hype, Netflix just drew a line in the sand: Netflix has clarified that all the annoying tweets they see dramatically overpraising one of their shows only makes them want to cancel it.

Yikes. Sounds like Netflix actually is getting a little bit tired of seeing everyone’s long, emotional twitter threads about what they consider to just be fairly average TV shows.

“We keep seeing thousands of tweets referring to Netflix original programming like Sex Education and The OA as ‘works of genius,’ and that bullshit has got to stop. You’d really put The OA up there with the works of Virginia Woolf and Michelangelo? Give us a fucking break,” Netflix said in a statement released on their social media accounts earlier today. “If we see one more social media post calling Black Mirror ‘absolutely perfect’ as if it were a Beethoven symphony, we’re going to cancel that shit faster than you can say ‘Ozark belongs in the Library of Congress.’”

Netflix went on to explain that while they’re grateful for the support fans have shown for all of their original content, they also “kind of vomit in [our] mouths a little bit” when they see people call mildly enjoyable diversions like The Umbrella Academy or The Haunting Of Hill House “important” or “groundbreaking” as if they weren’t designed for people to half-watch on their phones while they fold laundry. The streaming service concluded their statement by warning that their viewers’ inability to retain some fucking perspective made them feel deeply embarrassed and has caused them to consider pulling the plug on all of their original programming just to stop the insufferable torrent of undeserved praise.

Sounds like Netflix is seriously pissed. In the future, it might be smart to cut down on some of the insanely over-the-top posts about how Stranger Things changed our lives or how BoJack Horseman deserves the Nobel prize for literature. If we don’t, it seems like Netflix is right on the verge of really losing it and taking these shows away from us forever.