ClickHole Is Experimenting With Non-Viral Content That Nobody Wants To Click On, So Here Are Some Pictures Of Unremarkable Crows 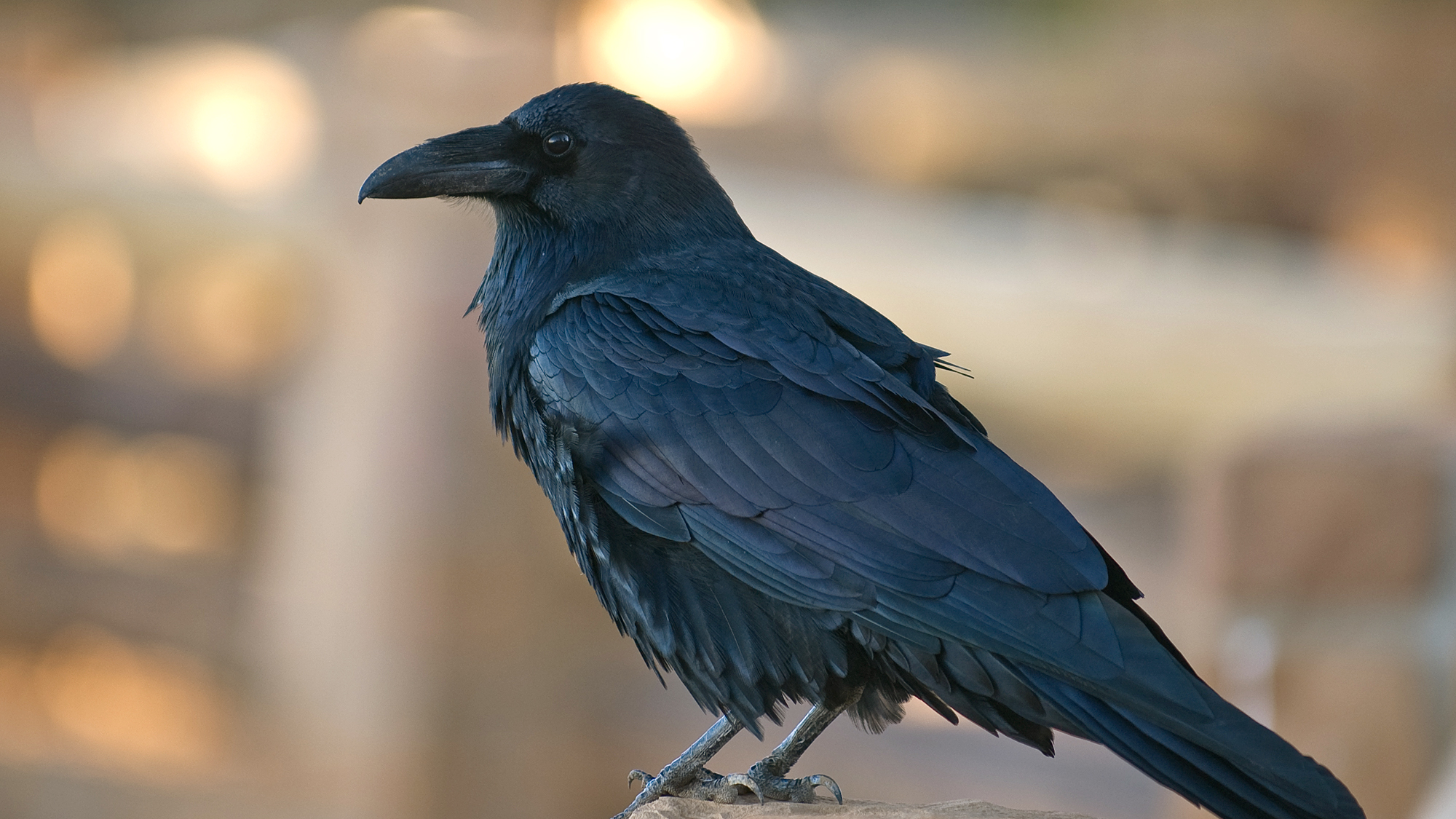 For many glorious years, ClickHole.com has proudly churned out the internet’s most clickable, shareable content on a daily basis. This content goes viral and spreads all over the internet so that ClickHole can rake in the huge amounts of money that it deserves. However, today this glamorous website is experimenting with non-viral content that nobody wants to click on, so here are some pictures of unremarkable crows.

Make no mistake, this crow isn’t special in any way. It can’t talk, and it can’t do any tricks. As far as we can tell, it just sits in that tree looking hideous and waiting for animals to die so that it can eat them. This is not the kind of crow you would email to your family. It’s just here on this website, and it’s not going anywhere. The world of non-viral content is oddly beautiful, in a way.

It’s safe to say that this badly cropped picture of a crow is a far cry from a viral story about Beyoncé or a picture of the Stranger Things kids all going bowling together or something. This is a picture of a crow that you can barely see, and that’s not the kind of thing that gets spread around the internet. If you had this crow picture saved on your computer, you would probably delete it.

Here’s a normal, run-of-the-mill crow eating a dead animal, which is a very average thing for a crow to do. There’s nothing notable about this image, and there’s no reason to share it. In fact, if you emailed this gruesome photo to your aunt, she would probably call the police on you. This is one of the least viral images on the internet.

There are only two things you could do with this boring and extremely blurry picture of a crow. The first thing you could do is forget all about it, and the second thing you could do is print it out and then bury it in your yard. You certainly couldn’t retweet it, because nobody wants to know about this tedious photograph. Please delight in the fact that the abysmal web traffic on this list means you might currently be the only person on the internet who is looking at this extremely blurry photograph of a crow.

Just the feet! There’s nothing good about this picture! If you shared it, nobody would understand why. If you told them you looked at a list of unremarkable crows on the internet, your friends would abandon you for somehow being both boring and scary at the same time. This picture of a crow’s feet is a secret that you alone possess, and which you cannot utter. These unremarkable crows are the incommunicable visions that you will take to the grave. Rejoice in your solitude: This unshareable crow has made your life unique. ClickHole’s non-viral content has transformed your existence and made it more meaningful. You’re welcome.